The mobile world moves at a breakneck pace compared with other types of silicon. Where top-end CPUs and GPUs tend to evolve more slowly, mobile chips are launched each year, every year. But even by these standards, it’s surprising we’re already hearing rumors of a Snapdragon 850, barely two months after covering Qualcomm’s as-yet-unlaunched Snapdragon 845.

The other change Qualcomm made with the 805 was the use of a separate, category 6 modem. This configuration was used for the Samsung Galaxy S5 LTE-A, a phone not sold in the US. As Sascha Segan of PCMag predicts, it’s not crazy to think the 850, in this case, refers to the presence of an early 5G modem — a product we already know Qualcomm has built. The new modem is even dubbed the X50 (pictured above), which implies even stronger branding synergy between the two devices.

Qualcomm has good reasons to take this kind of step. The company dominated the 4G/LTE era and owns a huge swath of the smartphone market, but rising competition from low-end devices, a swath of regulatory decisions and penalties, and renewed competition from Intel all threaten its dominance of mobile connectivity. Apple is poised to stop using Qualcomm modems in future iPhones, and companies like MediaTek and Samsung have their own LTE silicon in house now. With Intel pushing hard towards 5G with its own XMM8060 expected in 2019, Qualcomm’s margins for error aren’t very large.

The company will have to thread the needle between further antagonizing regulators or its own customers in the face of stiffer competition than it faced with 4G and LTE, or giving up critical market share it can ill afford to lose. And given the hostile takeover being launched by Broadcom, the stakes are pretty high. A wrong move could see the end of Qualcomm as an independent company if shareholders become convinced that the current board isn’t navigating its challenges properly. 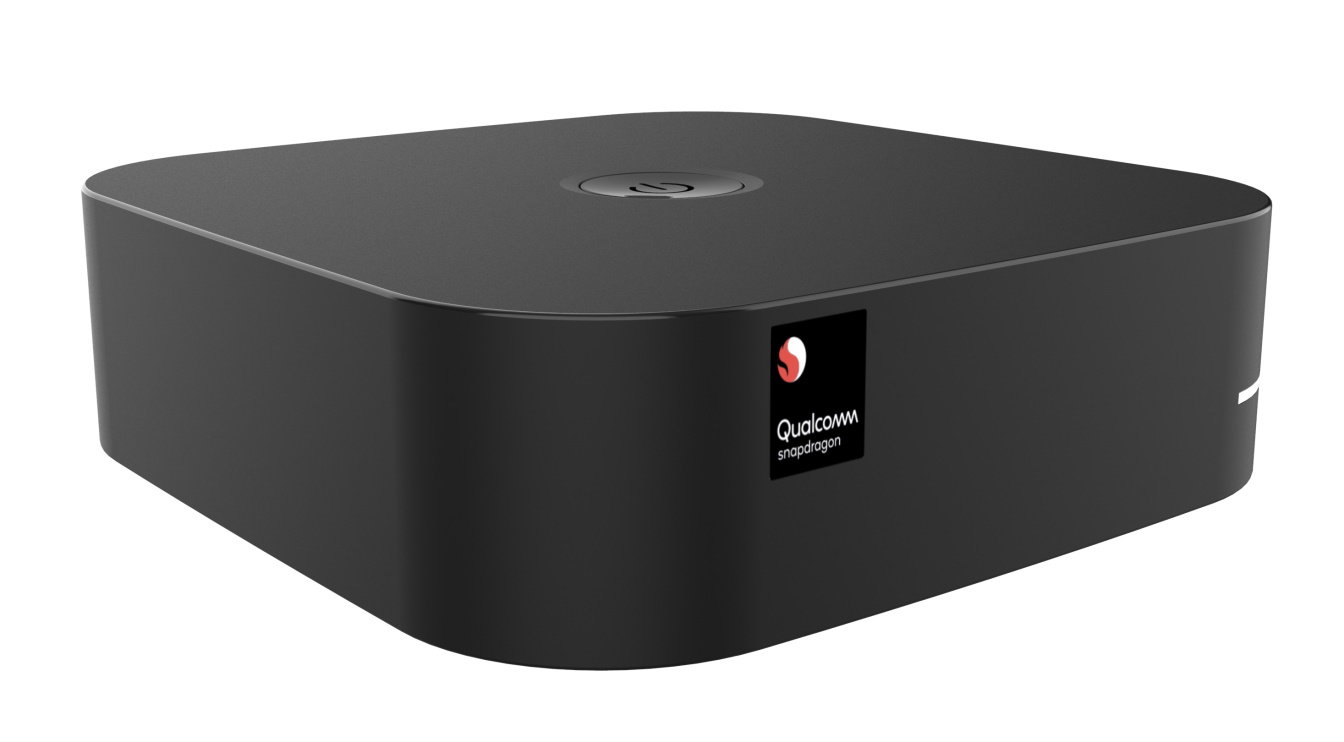 Qualcomm is updating its Snapdragon 7c and bringing a new dev kit to market for Windows on ARM programmers.