NASA’s Kepler satellite has confirmed once and for all that planets are not a rarity in the universe. In more than eight years in space, the observatory has detected more than 2,000 confirmed exoplanets in orbit of other stars, and now you can add more to the list. A review of Kepler data reveals 95 newly discovered exoplanets, one of which could be of great interest to astronomers.

Kepler entered service in 2009 with an expected primary mission lasting three and a half years. NASA is used to hardware lasting well beyond the expected lifetime — Curiosity is still trucking along on Mars since 2012, but the original mission was just two years long. However, as the end of Kepler’s primary mission neared, two of its reaction wheels failed. Without those, it was unable to control its orientation for long observations of distant objects.

NASA developed a workaround for Kepler that allowed it to conduct observations at certain points in its orbit. The satellite uses pressure from the solar wind to stabilize it with the one remaining reaction wheel so it can stay pointed in the right direction. The extended “K2” mission has proven to be a huge success. With the newly discovered planets, the K2 tally is at 292 exoplanets. Kepler has detected over 2,400 total exoplanets in its life, and a further 2,000 candidate signals are awaiting verification.

To confirm the existence of the new 95 exoplanets, astronomers from the Technical University of Denmark’s National Space Institute analyzed 275 candidate signals from the K2 data. Kepler detects exoplanets by watching for dips in luminance from stars. That could indicate a planet in orbit of that star passed in front of it from our perspective, but all Kepler data needs to be verified with additional observations before we can say for certain there’s a new planet out there. In this case, 149 of the candidate planets turned out to be real, and 95 of them were newly discovered.

The exoplanets range from gas giants like Jupiter to small, likely rocky planets like Earth. One in particular will pique the interest of astronomers. A planet around the star HD 212657 has a 10-day orbit, and the star is the brightest known to host a detectable exoplanet. A bright star makes it easier for astronomers to study the planet as it passes between the alien sun and Earth. Even ground-based observatories can gather data about these planets. With thousands more potential Kepler planets to scan, more planets like this one are sure to be lurking out there. 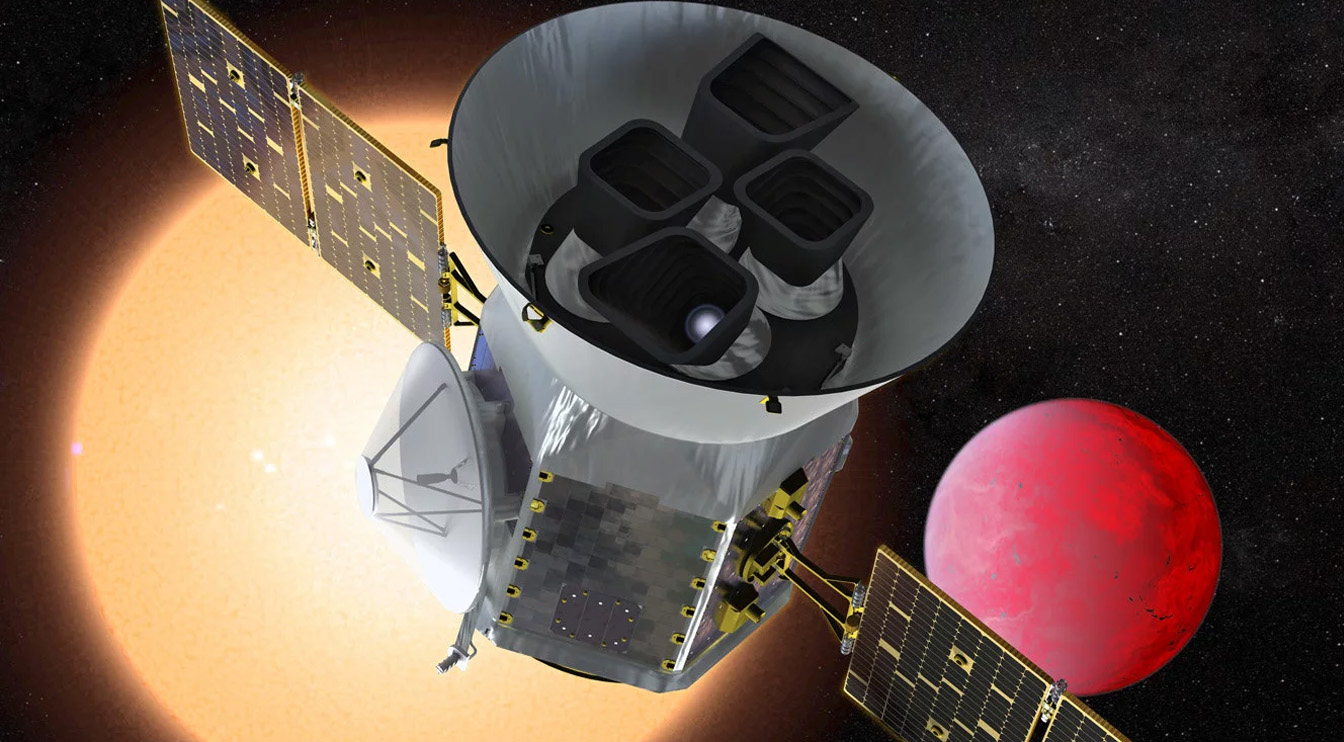 This molten world could, in the near future, help us understand some confounding aspects of our own solar system. 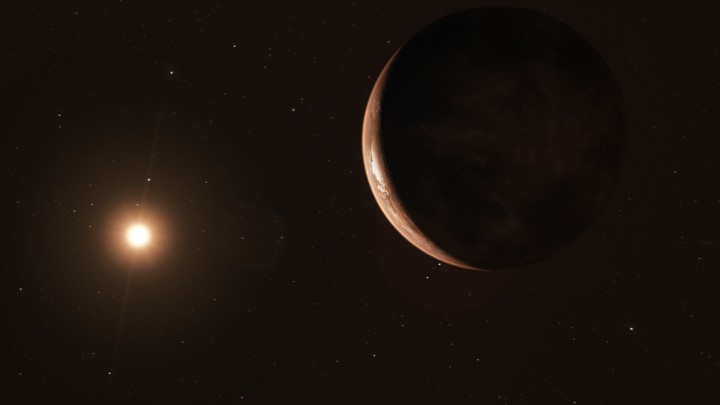