The New York Auto Show will be heavy on new and enhanced crossovers and SUVs when it opens later this week. Among key models that will be unveiled at the show will be new or mid-life refreshes for the Acura RDX, Hyundai Tucson, Subaru Forester, Toyota RAV4, and Volkswagen Atlas five-seater variant. Also look for a new version of the Nissan Altima sedan and a hatchback Toyota Corolla.

Cynics scoff that New York is a taxicab-and-subway town. But that’s mostly Manhattan island, which also favors subcompacts that fit into ultra-small spaces. Metro New York has 20 million people, or one in every 16 Americans, and the country’s largest accumulation of wealth from the region’s businesses — which makes it the largest market for high end cars.

Toyota has two new crossovers being shown. One is the 2019 Toyota RAV4, which in its final full year was the most popular (non-pickup) vehicle in the US with 407,594 sold and up 16 percent — fantastic for a supposedly aging subcompact crossover. The new model is expected to take styling cues from the FT-AC (Future Toyota Adventure Concept) study, suitably toned down. Some reports say the RAV4 will be sportier to drive because that’s not the RAV4’s current strength. It will be one more vehicle built on TNGA (Toyota New Generation Architecture) along with the Prius and Camry.

Almost a crossover if not an actual SUV will be the 2019 Toyota Corolla hatchback. It’s not closely related to the existing Corolla sedan, more to outgoing Corolla iM that began life as a Scion. Here, too, Toyota is working to build a sportier feel.

The Subaru Forester and slightly larger Outback dominate sales. It’s time for a new Forester, with the current fourth-generation having been around since 2013. This may be the time for an upgrade to Subaru’s Eyesight driver assistance system, which has used two cameras rather than a camera and a radar. It may get more cargo room; it might get the more power turbo-four of the Ascent crossover, and it might also get a hybrid version.

Acura is banking on an all-new compact RDX to pump up sales. The RDX is second by a slight margin to the midsize MDX in sales, with 51,295 last year, and is third overall among premium small SUVs. Acura will return to a turbo-four rather than a V6 for power. Look for a new infotainment interface, called True Touchpad.

Also: VW will show a five-seat version of the Atlas three-row, made-for-America crossover; it will have a different name. Hyundai will refresh the 2019 Tucson subcompact crossover as the company pushes harder to focus on crossovers and SUVs. Lincoln will announce its take on the Ford Explorer, to be called Aviator. From here on out, Lincoln says, every car it introduces will have hybrid or plug-in-hybrid offering, or both.

Honda will introduce a production-ready version of the Honda Insight hybrid. Based on a Honda Civic platform, it will be sized between Civic and Accord.

Cadillac will showcase a new performance V8 engine for its CT6 sport sedan. Cadillac really wants to catch up to Audi, BMW and Mercedes-Benz in buyers’ eyes. For enthusiasts, that means a world-class powerplant. This is a Cadillac-exclusive engine with the turbos in the vee between the cylinders, rather than on the the outside. It makes about 550 hp.

Separately, Cadillac will announce a compact XT4 crossover with a turbo-four engine and what is reported to be segment-leading legroom, room that was missing and annoyed buyers of the ATS small sedan.

The Nissan Altima is the last of the three major Japanese midsize sedans to get a new model, following the 2018 Honda Accord (North American Car of the Year) and the Toyota Camry. The Altima dates to 2013 and sales are off 24 percent since 2014, but still on the high side of a quarter-million last year. It will be the third Nissan to get the company’s Pro Pilot Assist semi-autonomous driving system, following the Nissan Leaf and Rogue. It will use the Vmotion 2.0 styling language Nissan unveiled a year ago at the Detroit auto show.

Honda will show a production-ready version of the Insight hybrid. It’s built on the current Civic platform and sits between the Civic and Accord on size.

About the New York Show 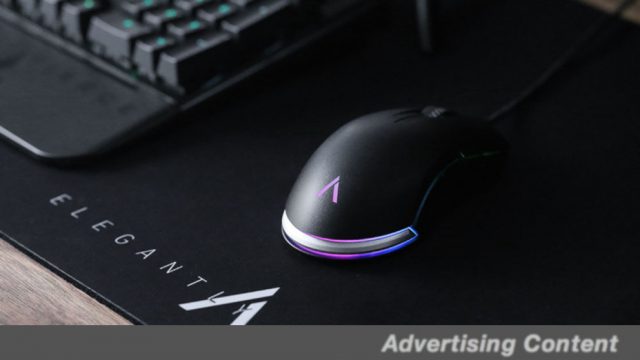