Virtual reality headsets are becoming increasingly common. Many smartphones now double as VR viewers, but the most powerful VR experiences are restricted to computers with beefy graphics cards. Headsets like the Oculus Rift and HTC Vive can produce amazing 3D worlds, as long as you don’t need to walk very far — both headsets use wired video and power connections. A few products can make VR headsets wireless, and TPCast is taking it a step further with a new wireless VR system that can stream to multiple Vive headsets at the same time. It’s called the Business Edition Wireless Adapter, so you can imagine which market segment TPCast is targeting.

Late last year, TPCast announced its wireless Vive adapter. That device only works for a single headset, and it adds a bit of heft. There’s a transmitter module plugged into your PC, but the headset needs a receiver and a battery pack. The included 2,100mAh battery will keep the Vive running for around four hours per charge. The video jumps the gap in native 2K resolution with about 2ms of lag.

The new Business Edition Wireless Adapter kit has a different transmitter, and it comes with a dedicated “business class” router. You also get a pair of receiver modules and batteries instead of the single set that comes with the consumer kit.

TPCast uses a 60GHz wireless signal to transmit the video signal from your computer to the headset. This is in a range known as millimeter wave. It’s what many mobile networks are planning to use for 5G deployments. Millimeter wave is ideal for 5G for the same reason it’s used for TPCase: These signals can push a lot of bandwidth. The drawback is they won’t pass through obstacles very well. So, the range of TPCast is limited to around five meters, and you need line of sight to the transmitter.

TPCase says the Business Edition Wireless Adapter can allow an enterprise to get multiple people in VR at the same time. It cites possible use cases in medicine, design, and education. Not completely forgetting its gaming roots, TPCast also calls out multi-player games as a possible use for the new business VR kit.

The consumer TPCast runs $300, but the Business Edition kit will naturally be more spendy. We don’t know how expensive yet, though, because the company hasn’t listed pricing. You have to contact the sales team to get a quote. That probably means a lot. 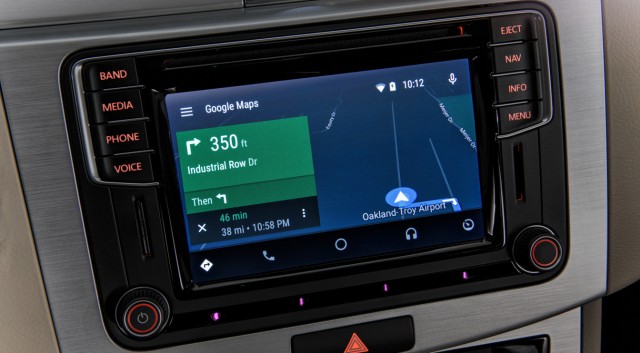 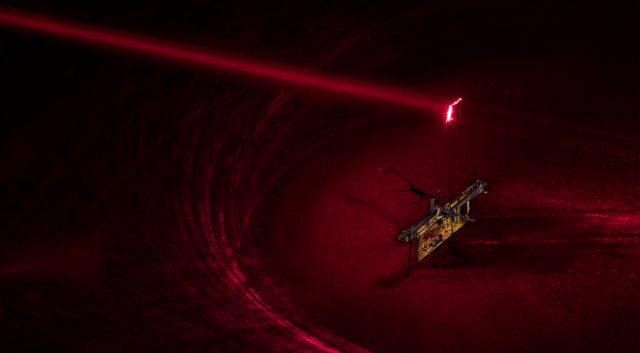 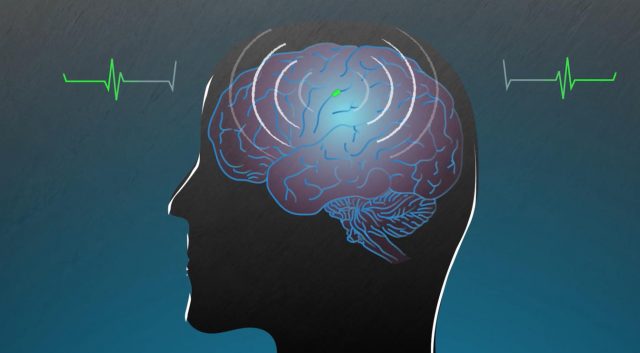 Researchers from MIT have developed a new system called In Vivo Networking (IVN) that could allow powerful medical devices to operate inside the body while getting power from radio waves.