You have undoubtedly seen the moon, but have you ever seen it up close in glorious 4K resolution? Probably not, but you can see it right now on YouTube. NASA has uploaded a new video, created mostly from the Lunar Reconnaissance Orbiter (LRO) observations. The video takes you on a tour of several different regions, some of which still present tantalizing mysteries for future exploration.

The LRO has been orbiting the moon since 2009, sending back the highest quality images we’ve ever had of the lunar surface. The spacecraft’s main imaging device consists of several different cameras, all of which have contributed to the new video. There are two narrow-angle cameras that can capture images a 0.5-meter scale across a 3.1 mile (5 kilometers) swath of the surface. The wide-angle camera can capture 100-meter scale images in seven color bands across a 37.2 mile (60 kilometers) area.

The new 4K video takes you on a virtual tour of some of the most interesting areas of the moon. It might be a lifeless chunk of rock, but that doesn’t mean it can’t also be fascinating. For example, there’s the Orientale Basin, a giant preserved impact crater the size of Texas. The video includes topographic data from LRO and gravity measurements from the GRAIL spacecraft. The Orientale Basin might be big, but it’s not the biggest crater on the moon. That honor goes to the South Pole-Aitken Basin featured later in the video. It’s hiding over on the dark side of the moon, with a diameter of more than 1,300 miles (2,200 kilometers).

On the near side of the moon is a smaller crater called Tycho — it’s one of the most famous structures on the moon. You can see the crater structure in astounding detail thanks to the LRO data. It’s only 100 million years old, so the central peak is still quite visible. There’s also a strange boulder in the center, the origin of which is still unknown.

The video also includes high-resolution images of the Apollo 17 landing site in the Taurus-Littrow valley. The resolution is so high, you can make out the tracks left by the rover. The lander’s platform is still sitting there as well.

The data used to make this video is the same data NASA will rely upon as it plans future lunar surface exploration, possibly including manned missions. NASA has a Tumblr post with details on all the sites covered in the video. In other news, NASA has a Tumblr page. Who knew? 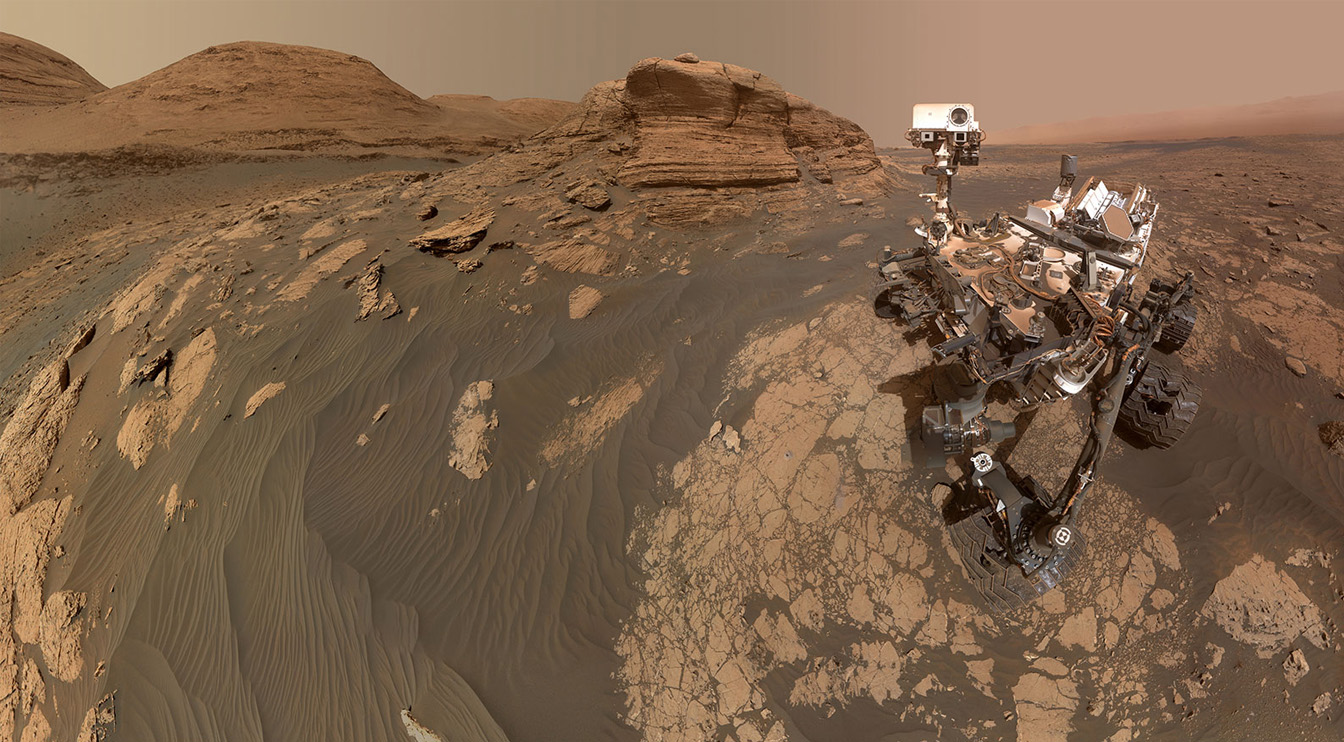 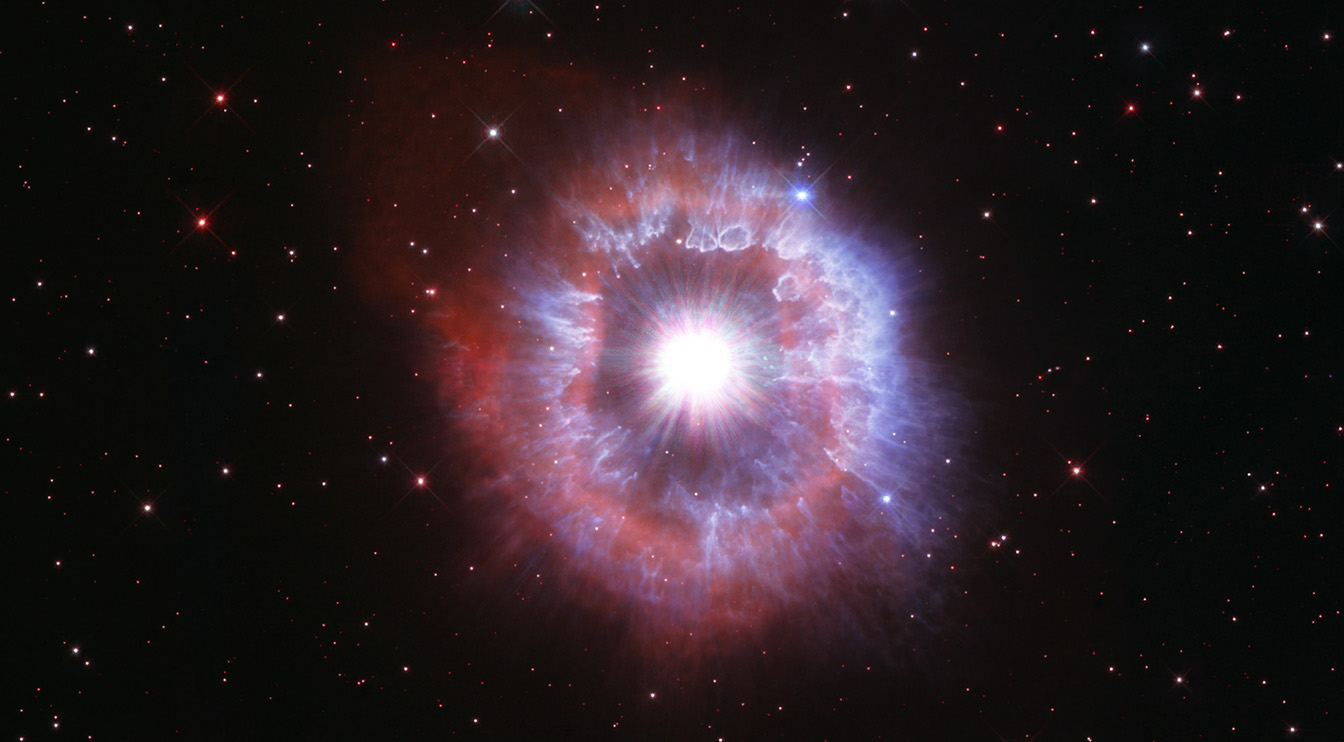 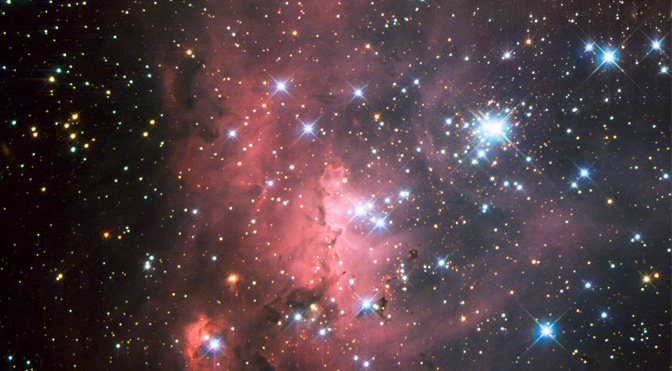 This new simulation is 100 times larger than previous star formation models, and it could help scientists understand the nuances of star birth and distribution. 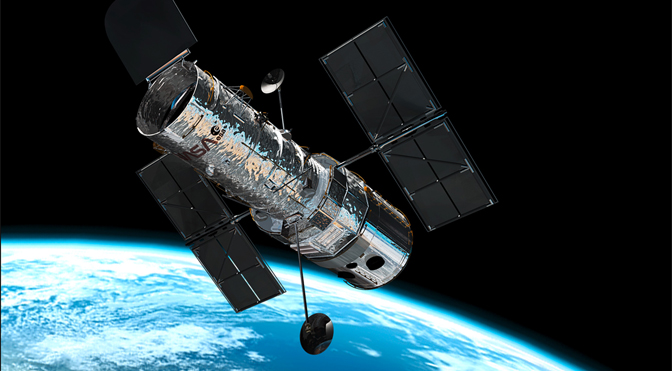 The fully restored Hubble has started doing science again. NASA has now released the first new images since the failure.