The tool is known as FakeApp, but the videos are usually called “Deepfakes” because that’s the handle used by the original developer on Reddit. You can download the code freely all over the internet, but it’s not easy to set up — you need to configure Nvidia’s CUDA framework to run the FakeApp TensorFlow code, so the app requires a GeForce GPU. The video you want to alter has to be split into individual frames, and you need a large number of high-resolution photos of the face you want to insert. In the case of Obama, there are plenty of photos online that can be used to generate a model.

In the video above, Obama is voiced by Jordan Peele, who does a passable impersonation. Having Peele do the voice gets the video more attention, but there are probably voice actors who could do an even better job. Buzzfeed started by pasting Peele’s mouth over top of Obama’s, and then replaced Obama’s jawline to match the mouth movements. Rendering took 56 hours for a minute-long video.

That’s how Buzzfeed made it sound like Obama voiced support for Black Panther’s Killmonger and insulted President Trump. The point of the video is not to create “fake news,” but to warn about the future of fake news. Eventually, it won’t just be words written on the internet, but believable videos conjured up inside a computer.

The video produced by Buzzfeed does look a little strange, but this technology is still very new. It didn’t require any advanced hardware or expensive software to produce, either. We could see a lot more of this in the future, and it could be hard to spot. As the fake Obama says at the end of the video, “Stay woke.” 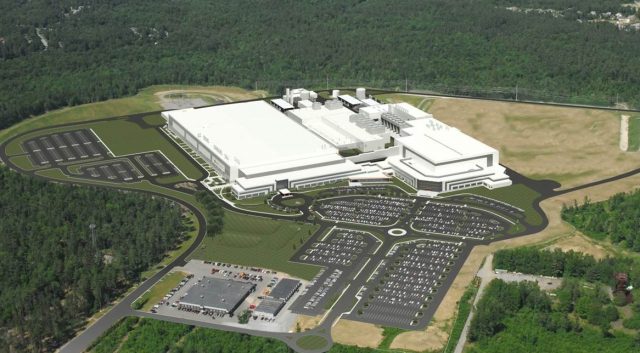 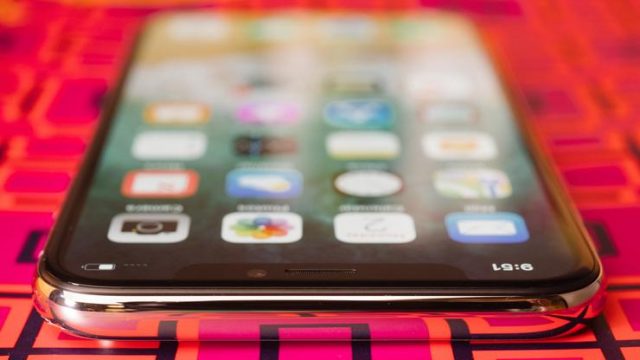 Global Sales of Smartphones Have Fallen for the First Time Ever

Smartphone sales dropped in Q4 2017 for the first time in nearly 14 years. Is this a momentary blip or a sign that the market has hit saturation? 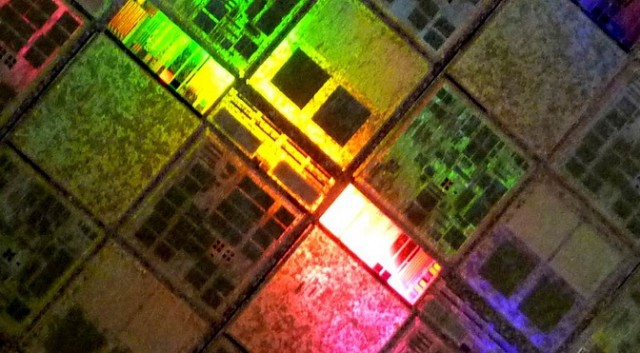 AMD is sourcing 7nm from TSMC and GlobalFoundries because it expects to have more need for 7nm volume than GF can supply.