Microsoft spends a lot of energy pushing people to use the Edge browser on Windows, sometimes in very annoying ways. However, the company seems to have come to terms with the fact that Chrome is far and away the most popular browser. Microsoft still contends its browser protections are more powerful, so it’s released a Defender extension for Chrome. Just add it to Chrome, and you have what Microsoft assures everyone are more effective safe browsing tools.

The Defender extension has a similar intention to the built-in Chrome tools. If you end up connecting to a URL that is known to be malicious, Chrome stops you with a red screen and details on the potential threat. Defender is similar; you get the red screen and a large, friendly link to your home page. In the Edge browser, this feature is called SmartScreen, but it doesn’t have a specific name in the Chrome extension.

Microsoft Defender extension uses a dynamic list of dangerous domains and URLs. That could include anything from a site that’s serving malware to a phishing site designed to impersonate your bank. Since these sites don’t even load before Defender kicks in, there’s no opportunity even for “drive-by” attacks on your system. You can click a different button to expand more information about the threat and then opt to continue to the blocked URL anyway. You probably should not do that, but it’s an option.

The extension doesn’t include much in the way of other options. Clicking the icon offers up a toggle to turn Defender on or off, some informational links, and a button to send feedback. You can hide the button in Chrome as well.

According to Microsoft, its Defender anti-malware tracking is more accurate than either Chrome or Firefox. In testing done by NSS Labs in 2017, Defender was able to recognize 99 percent of threats, whereas Chrome could only manage 87 percent, and Firefox brought up the rear with 70 percent. There isn’t a version of this extension for Firefox, but it sounds like there maybe should be.

If you believe those numbers, then Defender is a much safer filter for your internet explorations. It’s the same protection you get from using Edge, except you don’t have to use Edge (sorry, Microsoft). There’s probably substantial overlap between what Google considers malicious and what Microsoft does. Google’s anti-phishing features are still active with Defender installed, so you can have the best of both worlds. That’s a win. 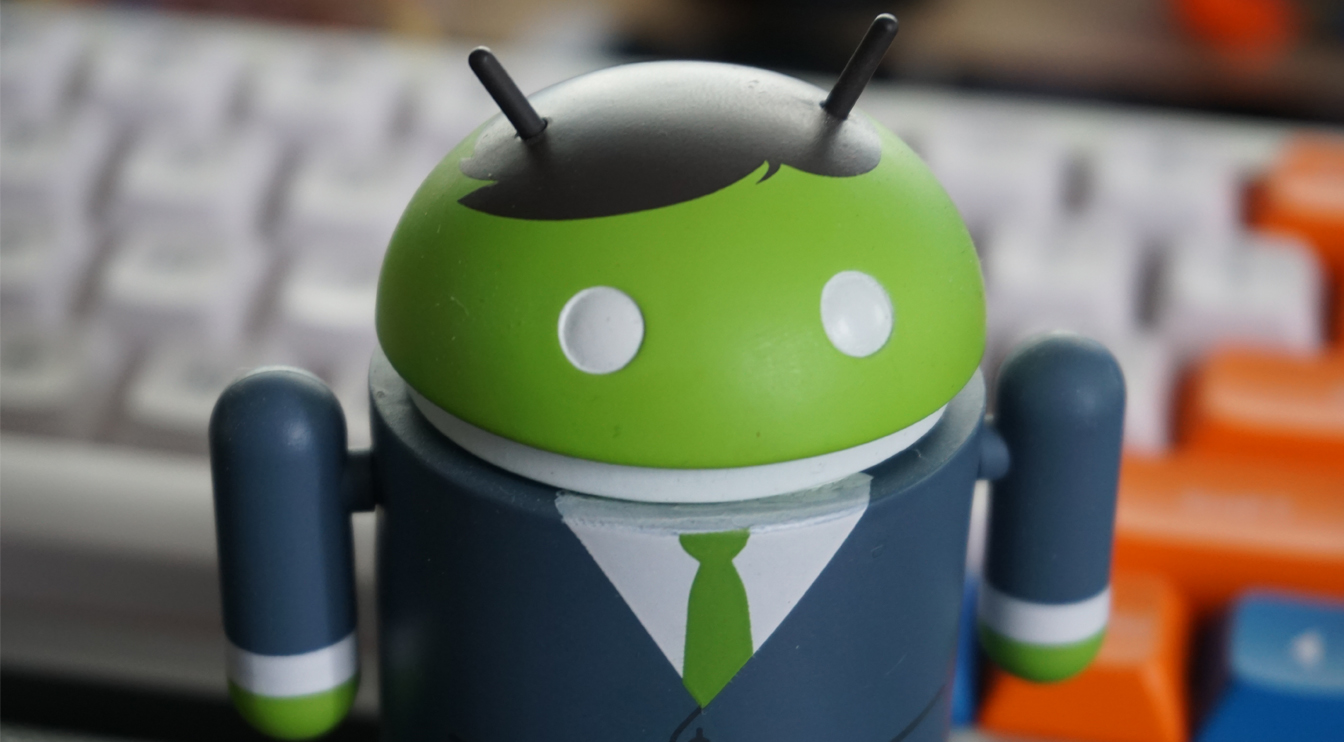