A week and a half ago, I found out someone had plagiarized my first book, Breakout: How Atari 8-Bit Computers Defined a Generation, and had been selling it on Amazon for months. The copy was complete, right down to the back cover blurb, where the offending party said he was the editor-in-chief of .com — a hilarious maneuver I still haven’t quite gotten over. I’ve since found the counterfeit version of my book up for sale in other places, and that, thanks to various breadcrumbs left around the internet (and the diligence of my awesome wife), he had also stolen at least one book published by Wiley.

As I’ve learned, this is not an entirely new phenomenon on Amazon, nor is it easily resolved in most cases. In some cases, a crook can steal your identity to launder money. I’ve also personally heard from numerous people who either were the subject of or knew someone who had their own book plagiarized. I was also overwhelmed with kind words from many people on social media and elsewhere, which was incredibly heartwarming.

I’ve since spoken with Amazon Books PR in an email exchange about this issue. The good news: Amazon has taken down the counterfeit book and purged the author account (which was likely a fake name). In addition, Amazon zapped a 1-star review that said I was the one who ripped off the other person, something easily disproven by 10 seconds of googling; I don’t know if that was the cheater himself or a prankster that posted the “review,” but it’s gone.

In response to a question about the Krebs On Security article from February, where authors’ 1099s were stolen, Amazon said to me that in those cases, “bad actors were setting up fake accounts using personal information stolen from other sources, not from Amazon. So your account would not have been compromised [here].” Amazon said that it does have an automated system in place to monitor for plagiarism, though whatever it was didn’t work in this case and that they’re still looking into it.

I also asked why some third-party sellers are hawking copies of my book for $50, $100, and in one case over $600 — a phenomenon I’ve noticed with many other books for sale on Amazon, and that has been reported on in the past by others. I’m still waiting for an answer.

Meanwhile, I’ve since discovered that a book about me–yes, literally me–can be purchased for $6 on Amazon:

There are also supposed biographies about hundreds of other writers and editors in the system. I have no idea what these are either. Where does this insanity end? (If my biography wasn’t out of stock, I’d have ordered a copy to see what was in it before writing this!)

What to Do If Your Book Has Been Stolen

Here are some tips that can help if you’re unfortunate enough to have your own work stolen:

1) First, Google the offending author and see if you can find other links. Bookmark links and snap screenshots so that you can build a case, and so that you’ll have backup in case the linked pages change or disappear entirely. It’s likely you’ll find the book listed for sale and indexed in multiple places; you may have to double back and contact these outlets individually later on.

2) Take note of any press you received right around the announcement and release of your book, so that you have proof it was published earlier than the plagiarized copies (as will inevitably be the case).

3) Do not contact the offending party; otherwise they can take the products down and make off with whatever cash they stole, laundered, turned into Bitcoin, or whatever, and you’ll have no way of proving this ever happened. Instead…

5) I wasn’t personally interested for my book, but since numerous people asked me about this, I asked Amazon if there’s any recourse for authors with regard to possible lost sales and compensation. Amazon told me “these issues usually are resolved directly by the rights holder and the alleged plagiarizer.” Unfortunately, that would be difficult to do in any case like this as a practical matter, since the alleged plagiarizer was a fake account and there’s no way to find out who they really were. 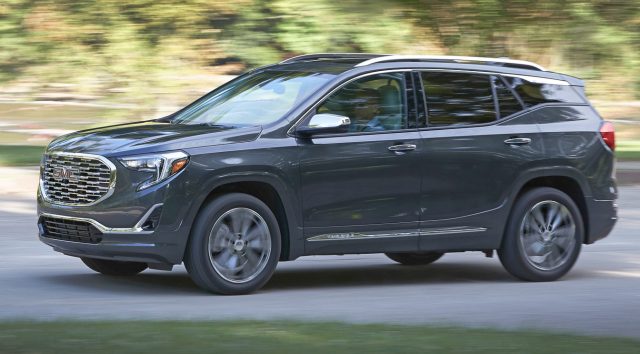 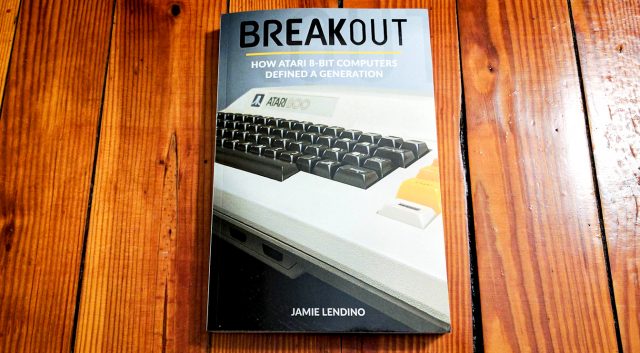 I admit that in the grand scheme of things that could go wrong in tech these days, I wasn't quite expecting this one. 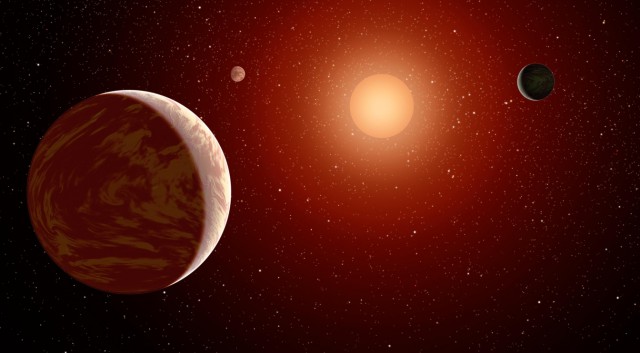 Where Are All the Aliens? Maybe They’re Mostly Microbial (and Dead)

A theory on why we don't see more life (much less alien civilizations) argues that life might arise easily, but go extinct within a billion years of planetary formation. 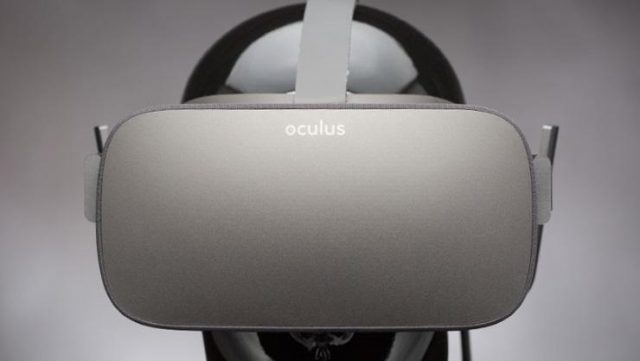 Walking the show floor at AWE 2018, it's obvious augmented reality is booming. Each year there are new technology breakthroughs and innovative applications. Here are some of our favorites from this, its ninth, year.