When you need a PC benchmark, odds are you’ll end up using a Futuremark product like 3DMark. Futuremark has been the most well-known name in the benchmarking industry for more than 20 years, but that’s over. The benchmarks aren’t going away, but “Futuremark” is. Parent company UL has absorbed Futuremark, so now you’ll use UL Benchmark apps instead of Futuremark apps.

Futuremark’s benchmarking clients are often used by PC hardware reviewers to see how various competing parts match up. It’s also a common way for PC gamers to test their systems and troubleshoot poor performance. I’d go so far as to say even most gamers who don’t use Futuremark benchmarking apps know the name. You could be forgiven for not realizing that Futuremark was snapped up by UL. The deal was private, so we don’t even know how much UL paid. Nothing changed on the user-facing side since the acquisition went through back in 2014.

UL probably isn’t a name you think about much on a consumer level, but you probably have seen the logo all over electronics since time immemorial. It’s a global safety certification company that has existed for more than a century. UL certifies that electronic devices and various industrial materials meet safety specifications. UL probably certified your phone and its battery at some point. Some smartphone makers have even had proprietary fast charging standards certified by UL.

With the end of Futuremark as a brand, you’ll now see the existing benchmark tools distributed by UL as “UL Benchmarks.” In fact, the rebranding is effective immediately. Futuremark’s website redirects to benchmarks.UL.com. UL has dropped the price of its full benchmarking apps in the Steam store to celebrate the new branding. You can get 3DMark, VRMark, or PCMark for 75 percent off. That’s $7.49 each for 3DMark and PCMark, and $4.99 for VRMark. UL is also continuing to offer legacy Futuremark benchmarks on its site — they go all the way back to 3DMark from 1999. I guess that’s handy in case you need to benchmark your retro gaming rig.

Futuremark also listed benchmarking tools on Android and iOS. Those apps are free in the first place, so there’s no sale. The developer name also hasn’t been updated in either store (still listed as Futuremark Oy). Presumably, UL will get around to scrubbing the Futuremark brand there as well. Future versions of the benchmarks will probably also omit the Futuremark name, which pops up in the animations from time to time. 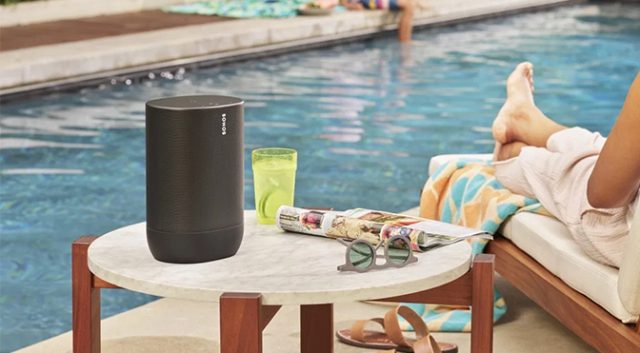 The $399 Sonos Move Is the Company’s First Portable Speaker

The aptly named Sonos Move is the first speaker from the company that you can haul around outside the house, but it'll also work with your existing in-home Sonos system. 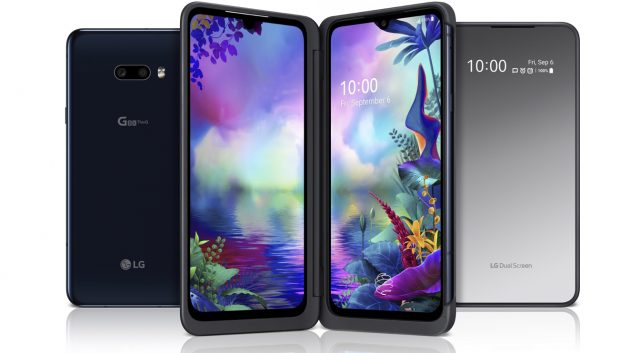 The new G8X is the latest phone with one of the company's snap-on Dual Screen accessories. Even with some new design refinements, this is going to be a tough sell.