When Stephen Hawking died in March, we couldn’t stop reading and watching tributes. His public roles as researcher, speaker, writer, and advocate over the years have endeared this man to generations of people around the world.

So in honor of this scientific giant, we’ve put together a list of his five greatest achievements. It should go without saying that he accomplished so much more throughout his life, but we feel that these best summarize his impact on our world.

As the name implies, Hawking Radiation is one of the discoveries we most associate with Stephen Hawking. It’s a concept that popped up relatively early in his career, and scientists have continued to study it all these years later.

Understanding the ins and outs of Hawking Radiation requires some real expertise in physics, and the video above does a reasonable job of trying to explain it, but the high-level overview is easy to grasp. Instead of understanding all black holes as simple gravitational gluttons that can only ever grow in mass, Hawking Radiation explains how black holes can actually leak energy to the point of disappearance.

Hawking isn’t the only researcher credited with helping us move toward a more complete understanding of black hole radiation, but his work on the topic was a substantial achievement.

One of the biggest risks to the wellbeing of humanity is climate change, and Hawking was a strong advocate for drastic alterations to industrial society to counteract the warming trend.

Sure, he also warned us sternly about the dangers of artificial intelligence and the need to escape earth. Those statements were cause for many a headline, but his advocacy for our planet holds the most weight since the early effects of climate change are already upon us.

He was warning heads of state about the consequences of unchecked emissions over a decade ago, and there have been numerous positive steps taken since then, but also setbacks. The current administration is dismantling environmental protections left and right, but we still hold out hope that cooler heads will prevail in time, and we’ll do Hawking’s memory proud by doubling our efforts.

Public Awareness of People With Disabilities

Early in his adult life, Hawking was infamously diagnosed with a rare form of amyotrophic lateral sclerosis (ALS). While the deterioration of his motor control was slower than most other cases, and his lifespan was surprisingly long, his body eventually became almost entirely inoperable.

In spite of his worsening condition, he was able to continue his research for many decades thanks to top of the line healthcare and technology. Even without the ability to speak or move his limbs, the use of a speech-generating device and specialized movement trackers allowed him to continue to speak publicly.

Due in part to his own experiences, he was also an outspoken proponent of the UK’s National Health Service and stem-cell research. Staunch advocacy from such a prominent voice is immeasurably useful for those causes.

Hawking’s successes serve as an inspiration to us all, and as a stark reminder of what one can achieve even in the face of severe adversity. Not only do people with disabilities deserve respect and compassion, but we should take care to never box anyone in with pre-conceived notions of what any individual is capable of accomplishing.

Another important aspect of Hawking’s legacy is his attempts to understand the implications of the extremely dense center of black holes. Inside one, it’s theorized that we can find a gravitational singularity – a point of infinite density.

Along with Roger Penrose, Hawking’s work informs the way we think about black holes – and even the nature of the Big Bang. While the origin of our universe is still fervently debated, and the quantum details get rather hairy, the popular understanding of all of the matter of our universe being squeezed into a single point is partially thanks to Hawking’s extensive work.

Spreading Science to the Masses

There are few scientists in history who have been able to reach laymen as well as Hawking. With his beloved book A Brief History of Time, he made cosmology and basic scientific principles approachable to generations of readers.

The Carl Sagans, Neil deGrasse Tysons, and Stephen Hawkings of the world have the ability to take real-life research, and make it into something that can inspire both children and adults. Personally, I had almost no appreciation for the sheer awe of the universe until I was first exposed to Carl Sagan’s Cosmos. Hawking achieved something equally impressive with his books, speeches, and television appearances.

Beyond the wide-eyed excitement about the real-world science, his research and public outreach helped fuel the imaginations of countless science fiction authors as well. Our shelves are stacked with books that Stephen Hawking touched in some way – big or small. In turn, those stories will generate excitement for a new generation of scientists and writers. 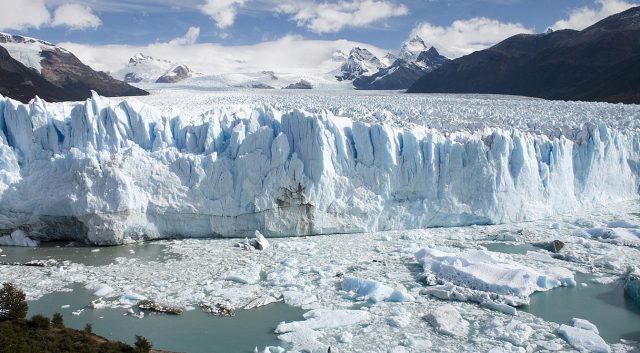 Scientists May Have Solved One of Earth’s Greatest Climate Mysteries

Thanks to some ancient shells, we may finally know what caused a chilly period called the Younger Dryas. 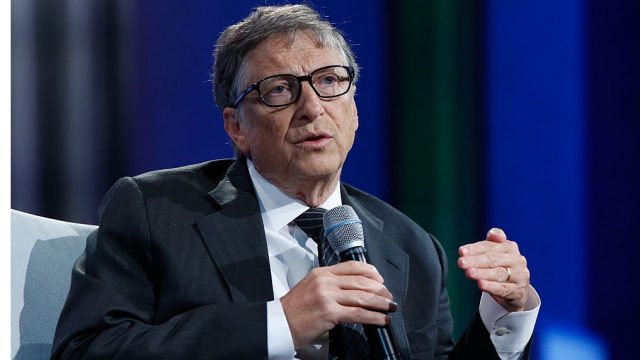 Bill Gates: My Greatest Mistake Ever Was Letting Microsoft Lose to Android

According to Gates, his biggest mistake was in failing to see the threat Android presented, and missing the mark when it came to ensuring that Microsoft continued to dominate phones the way it had dominated in mobile. 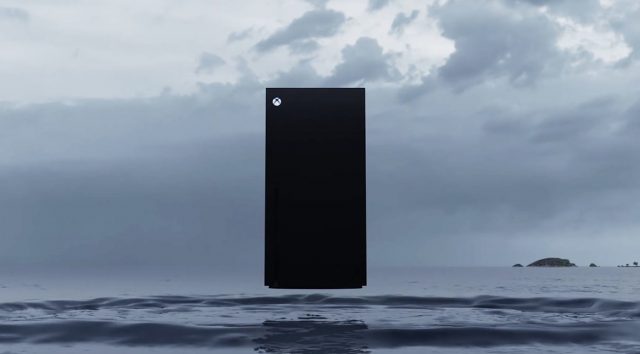 Microsoft's Phil Spencer has declared Amazon and Google are its largest competitors, as opposed to Sony. Bold move.