Breakthrough Listen is a program designed to comb the stars for evidence of alien life across the Milky Way and beyond. The program began in January of 2016 and is now gearing up for a new phase of work — a huge survey of the plane of our galaxy, with millions of stars surveyed over the next two months.

The Parkes Observatory in Australia is set to scan for stars in a much broader target area than the initial investigations carried out by the Breakthrough Listen team. The Parkes Observatory’s 64m radio telescope has been in operation for decades, and was used by NASA to maintain contact with the Apollo 11 landing and served as the signal source for most of the initial moon landing broadcast. It remains the second-largest movable dish telescope in the Southern Hemisphere and was one of the first movable dishes ever constructed.

Initially, scans targeted stars relatively close to Earth. The expanded sweep of the scan is made possible by upgrades at the Parkes Observatory. New digital instrumentation is capable of recording huge data rates from the “multibeam” radio array, which uses 13 beams to observe large sections of the sky. These upgrades allow the array to process 130Gbps of data per second. Over the 1,500 hours of observation time scheduled at the observatory, this works out to roughly 100 petabytes of information.

“With these new capabilities … we are scanning our galaxy in unprecedented detail,” project scientist Danny Price from UC Berkeley said in a statement. “By trawling through these huge datasets for signatures of technological civilizations, we hope to uncover evidence that our planet, among the hundreds of billions in our galaxy, is not the only where intelligent life has arisen.”

You may remember Breakthrough Listen from such films as David versus Super Goliath, or The Muppets Go Medieval — wait, I’m sorry, no. That’s Troy McClure. You may remember Breakthrough Listen from hits like Virtual Rendezvous With Oumuamua or Dyson Sphere 2: Hold the Scotty. In neither case did it manage to find aliens. In fact, we’re pretty miserable at finding aliens in general, seeing as we haven’t found any.

Which means, of course, that one of our enabling assumptions about the universe that would lead to a “No more galactic frontier” scenario must be wrong. The trick is finding out which one. And if nothing else, hopefully surveys like this move us closer to finding out where our underlying assumptions about the structure of the universe aren’t working. 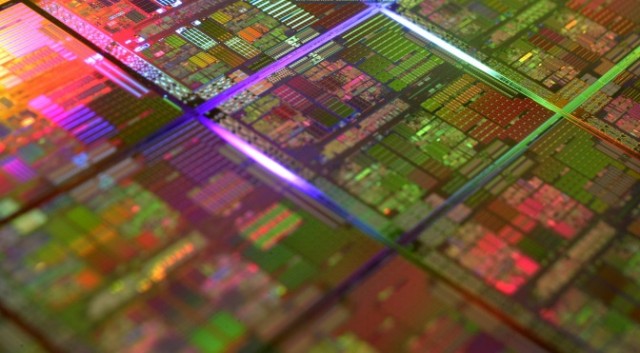 A new breakthrough in MRAM could finally see the technology emerge as a competitor to SRAM.