Tesla designed the Model 3 sedan to be a budget offering, but this is still Tesla. So, the company is planning to launch a high-performance version of the electric vehicle for substantially more money. According to CEO Elon Musk, the speedier Model 3 will cost $78,000. That’s twice as much as the base version of the Model 3.

Musk compares the souped-up Model 3 to the BMW M3 in his tweets. He says the cost is about the same, although BMW lists some versions of its car about $10,000 less. Musk claims the performance Model 3 will be 15 percent faster than the M3, and with better handling. It doesn’t exist yet, so we can’t test those claims. In fact, that’s the ongoing issue with all versions of the Model 3. Production has been slow to get off the ground.

Cost of all options, wheels, paint, etc is included (apart from Autopilot). Cost is $78k. About same as BMW M3, but 15% quicker & with better handling. Will beat anything in its class on the track.

It’s surprisingly hard to keep up with all the versions of the Model 3 when you consider you can’t buy any of them right now. The base version with a single motor is still the only one Tesla is producing, but the standard dual-motor should appear in the coming months. The company has had issues getting the standard Model 3 ramped up. The waiting list is currently between 12 and 18 months, and Tesla is aiming for 5,000 units per week by next month. The company has used several production shutdowns in recent months to rework its manufacturing process, which Musk says was too highly automated. There’s no firm launch date for the performance Model 3.

Apple May Dump Intel Starting in 2020, in Favor of Its Own CPU Designs

Apple is reportedly planning to transition away from Intel chips and towards its own custom silicon, starting in 2020. 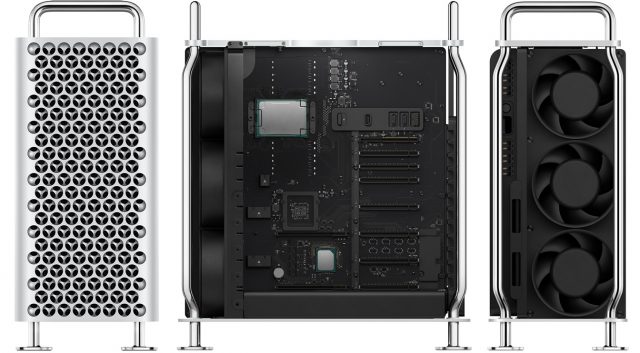 At WWDC today, Apple unveiled the first Mac Pro refresh since 2013. The new Mac Pro has up to 28 CPU cores, 1.5TB of RAM, multiple GPUs, and a modular design. Bonus: it also looks like a cheese grater from the front. 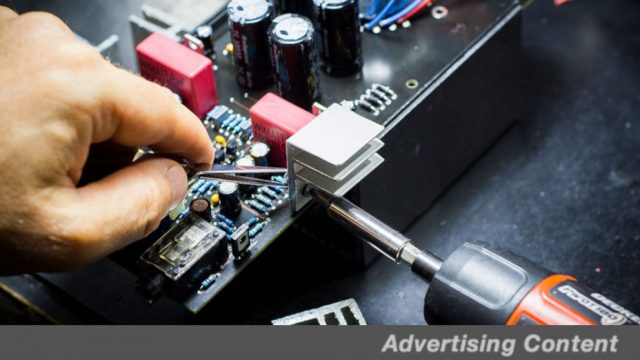 Take the first step towards your career as an electrical engineer with the Ultimate Electrical Engineering Master Class Bundle for just $25—over 95 percent off for a limited time.