A Wyoming landowner discovered a remarkably intact dinosaur fossil back in 2013, and the specimen has now sold at auction for $2.36 million. It’s a great day for the owner, who comes away from the sale much richer. However, scientists are saddened they will not have the opportunity to study the fossils. Many also worry about the precedent being set with high-value fossils going up for auction.

The auction took place at the Aguttes auction house in Paris this week, after extensive (and some might say misleading) promotion by the company. This sale was entirely legal, too. In the US, private landowners have full ownership rights over fossils dug up on their land, so removing them from the country and selling them at auction is on the up-and-up. Paleontologists would rather people didn’t do that, though.

The dinosaur in question was discovered in the Morrison Formation, an area of Wyoming famous for preserving many specimens from the late Jurassic period. The 150 million-year-old dinosaur is most likely an Allosaurus, one of the most common representatives of the theropod family along with Tyrannosaurus Rex and Velociraptors. Paleontologists are making that determination from photos, though. No one has had the chance to study the fossils up close.

Matters are complicated by the auction house’s potentially misleading marketing for the event. It posted several tweets that called the 30-foot-long dinosaur an “unknown species” and implied that the supposed Allosaurus had morphological differences that could make it a new species of dinosaur. Scientists are skeptical, but again, they only have photos to make a judgment.

Most museums and scientific foundations can’t afford to drop millions of dollars on a single specimen, even if it’s almost complete like the newly auctioned Allosaurus. A large excavation might only cost a museum $10,000 to fully fund, and that’s a far cry from the $2.36 million sale price. Scientists worry that the increasingly common sale of rare fossils will impact the study of paleontology. Why work with a museum to excavate rare fossils when you can sell them at auction for millions of dollars?

The new owner of the fossils is an unnamed French art collector. This individual claims the fossils will be made available to a museum in the future, but most researchers won’t study privately owned specimens. A private owner can withdraw a fossil from public view at any time, and one of the most fundamental tenets of scientific inquiry is peer review. If results from one team cannot be checked by another, then they’re of little worth. So, we might never know if there’s something unique about this Allosaurus. 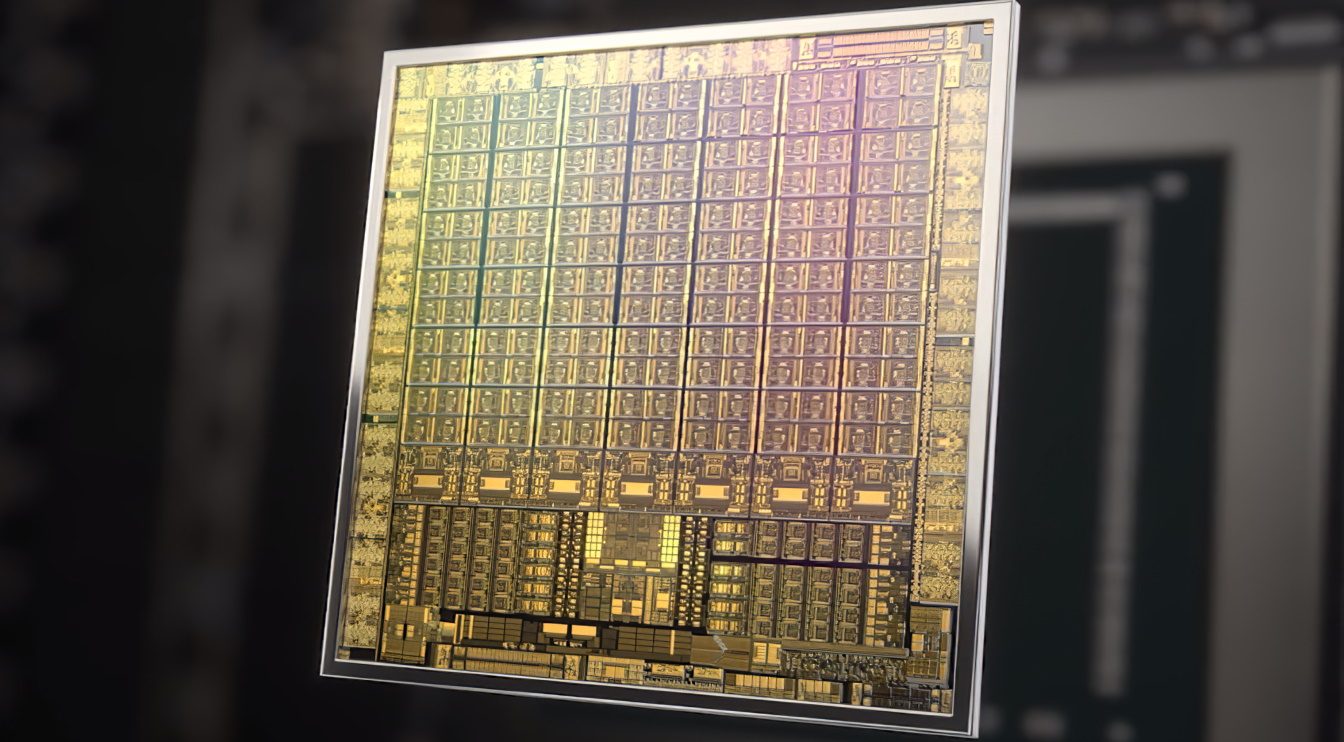 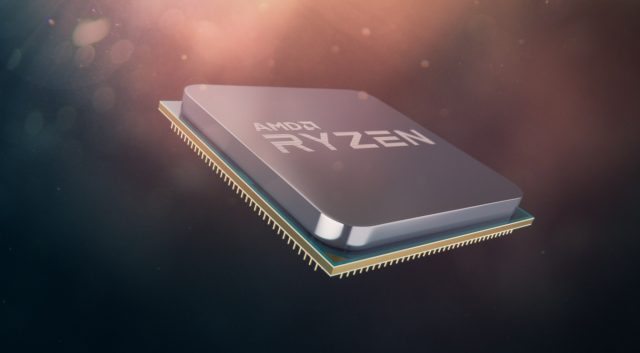