Google’s Pixelbook is an impressive piece of hardware, but it runs Chrome OS. While Chrome has improved substantially in the last few years, it’s still nowhere near as powerful as a true desktop OS like Windows. According to a note in Google’s open source code, there’s evidence that Google is planning to have the Pixelbook certified to run Windows 10 as well.

The Pixelbook has an excellent display, one of the best keyboards on a laptop, and attractive industrial design. Chrome OS is fast and gets fantastic battery life. However, most of its functionality still requires an internet connection because many of the apps on Chrome OS are just web services. Google has been moving slowly in the direction of allowing more software options on Chrome OS. For example, all new Chromebooks now support Android apps. There’s also experimental Linux app support on select Chromebooks (including the Pixelbook).

A recent change in the open source Chromium project suggests Windows support could come to the Pixelbook. In the new commits, Google developers discuss an esoteric problem of how to group USB ports in the code. They make specific reference to requirements in the WHCK (Windows Hardware Certification Kit). The only reason you’d want to get that certification is so you can ship a device with full support for Windows.

Early this year, a separate addition to Chromium revealed the AltOS test. This is an experimental feature in Chrome OS that could eventually allow users to boot into alternative operating systems. The latest references to WHCK also mention AltOS. This at least opens the door to running Windows and all the software that comes with it. Google Photos is fine, but sometimes you just need Photoshop.

Certification doesn’t necessarily mean Google would ship Windows on the device in addition to Chrome OS. However, it could do that with WHCK certification. It’s more likely Google intends to use the certification to ensure the system works correctly under Windows. You’d probably need to have a license to install your own copy of Windows. Google also needs to ensure full driver support for the Windows side before owners could reliably use Windows on their Chromebooks.

Whatever Google’s plan here, nothing is changing overnight. Certification is specific to individual devices, so this would not be a feature of multiple Chromebooks unlike Android apps or Linux support. These are also just code commits. The project could be abandoned or have a completely different purpose than it appears. 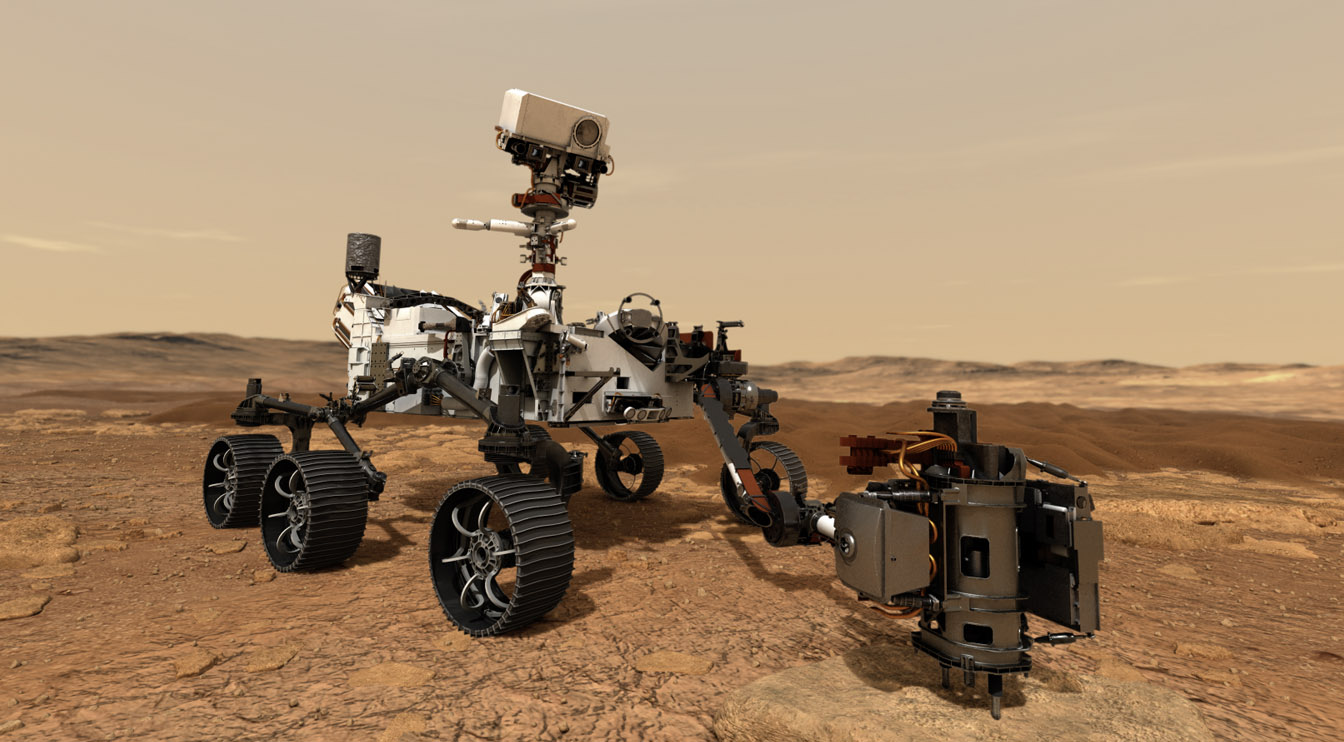 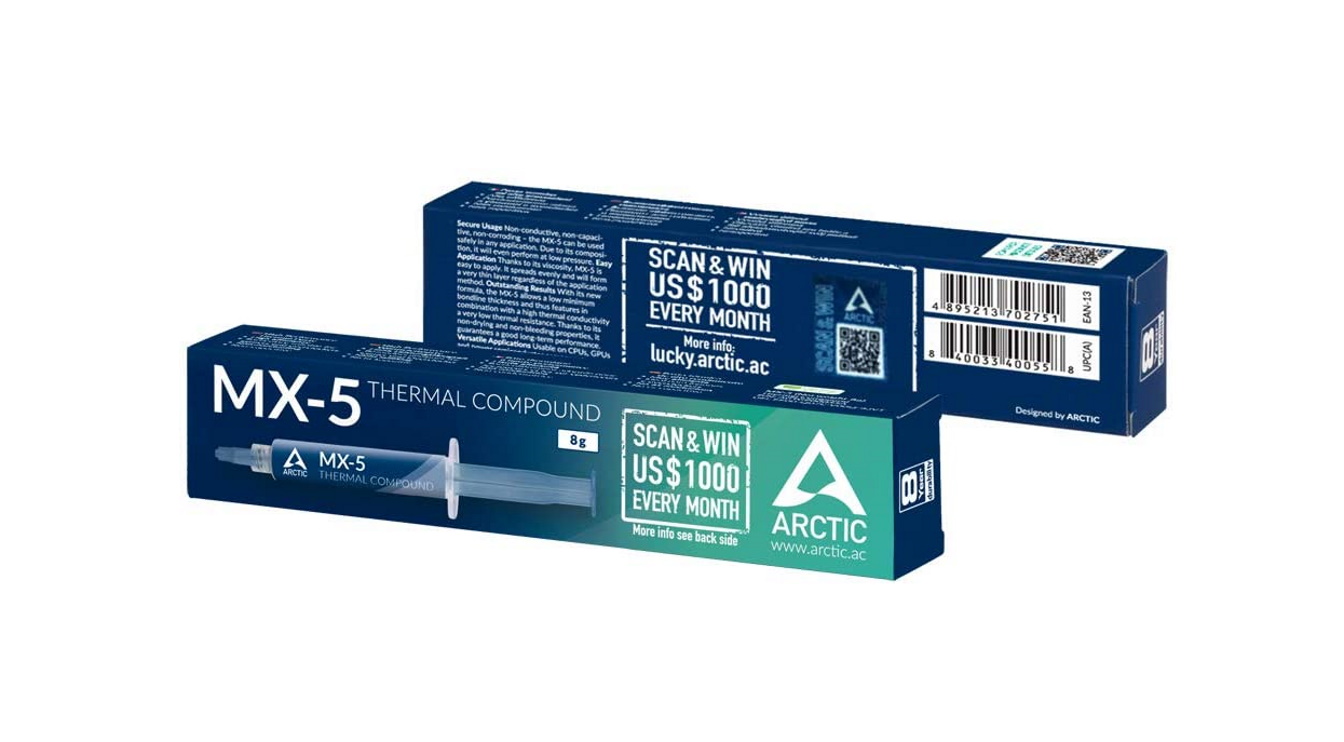 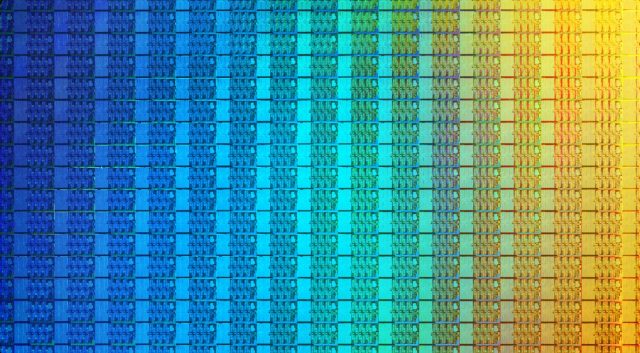 Intel may be planning an 8086K with a 5GHz boost clock to correspond with the 40th anniversary of the x86 CPU.