Astronomers are looking forward to getting data from the recently launched Transiting Exoplanet Survey Satellite (TESS), but speed will be of the essence when analyzing that data. To prepare, researchers from MIT and other institutions have used a batch of data from the Kepler spacecraft to test how quickly they can scan for exoplanets. The team proved they can hunt through the data faster than ever before by spotting almost 80 potential exoplanets. One of them may be the brightest planet Kepler has detected yet.

Kepler and TESS both use the transit method for detecting exoplanets. They monitor distant stars for drops in brightness that indicate a planet has passed in front of the host star. Researchers need to analyze mountains of data to look for these telltale light dips, which can be a time-consuming process.

So, why the focus on speed? TESS launched in April and should be online this summer. It will scan sections of the sky for 30 days at a time before sending data back. It will eventually cover the entire sky, but the objects it studies will only be visible from ground-based facilities for a few months afterward. There will still be time to study candidate exoplanets immediately before they “set” if researchers can process that data quickly.

Researchers used existing tools developed at MIT to analyze the light curves from 50,000 stars from recent Kepler scans. This volume of data used to take months or as long as a year to process. However, the MIT team managed the task in just a few weeks.

Among the nearly 80 potential exoplanets is one that definitely warrants further study. About 114 light years away, the star HD 73344 burns much brighter than our sun. An exoplanet orbiting that star has an estimated surface temperature of 1,200 to 1,300 degrees Celsius (around 2,000 degrees Fahrenheit). Its orbital period is a mere 15 days, and it’s about 2.5 times larger than Earth with 10 times the mass.

Scientists believe the planet is a small gas giant, and we might learn much more about it soon. Since the star is relatively close and both the star and planet are bright, it should be possible to gather substantial light from them. We could learn about the atmosphere and other features of the planet. First, we need to confirm it exists. So far, other teams have confirmed four planets in the new data are real, and more will probably follow soon. 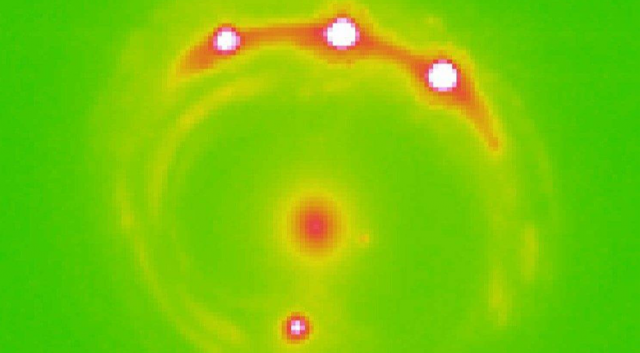 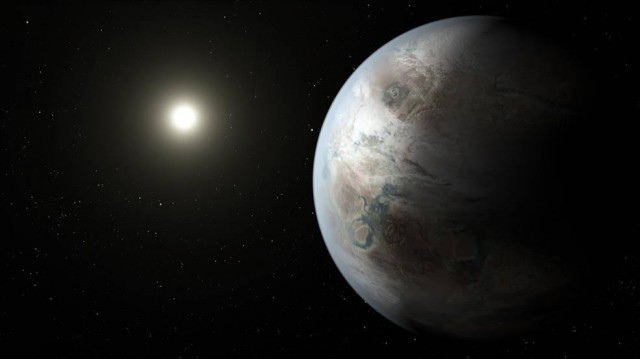 A review of Kepler data reveals 95 newly discovered exoplanets, one of which could be of great interest to astronomers.