Many AT&T mobile subscribers have noticed a small increase in their most recent bill. The carrier has more than doubled the “Administrative fee” from $0.76 to $1.99. That may be a piddling sum in the grand scheme of things, but remember that AT&T has 64.5 million cellular customers. This fee increase will net AT&T an additional $800 million per year.

This fee is charged per-line, so anyone with a family plan could see their bill go up noticeably. Over the course of two years, you’ll pay about $50 more per line thanks to AT&T’s fee increase. This isn’t even the first time AT&T raised the fee. It bumped the cost by $0.54 in March, so the new increase comes just three months later.

If you were hoping to argue with AT&T and get the fee reversed, don’t count on it. It’s not part of your advertised plan cost, which is more difficult for carriers to change. Every post-paid account on AT&T is assessed the increased fee — no exceptions.

The bill increase is small enough that most consumers won’t notice, and the line item is way at the bottom the of the “surcharges and other fees” heading. Carriers often try to pass these charges off as government taxes, but it’s just AT&T’s way of covering its own taxes and other costs without upsetting people. More than doubling one of these already dubious fees is exceedingly bold, though. Verizon and Sprint have similar fees tacked onto their bills, but T-Mobile has stopped charging separate fees like this.

AT&T has released a boilerplate statement on the fee, which sidesteps any responsibility. “This is a standard administrative fee across the wireless industry, which helps cover costs we incur for items like cell site maintenance and interconnection between carriers,” AT&T says. Making this a separate fee that AT&T can increase on a whim is entirely the carrier’s decision, though. All the other money customers pay AT&T on a monthly basis contribute to things like cell site maintenance. AT&T’s response is just silly.

The company just completed an acquisition of Time Warner valued at $108 billion, so it might be looking to beef up its portfolio in order to finance more debt. An extra few dollars won’t break the bank for most subscribers, but it’s still a very impolite thing for AT&T to do. It’s a blatant cash grab and nothing more. 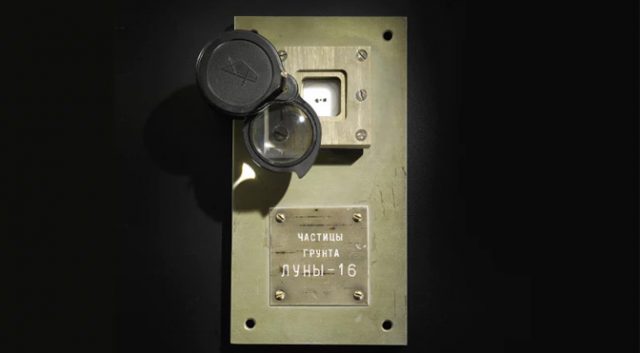 The newly auctioned moon fragments came to Earth aboard the Soviet Luna 16 return rocket, the first automated probe to return a sample from the lunar surface. 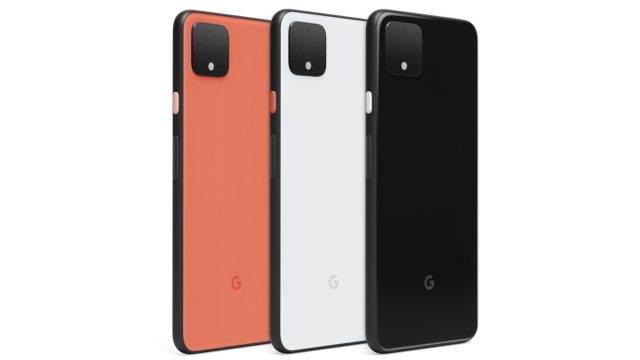 Google's new Pixel 4 and Pixel 4 XL smartphones are set to launch on October 21, but if you are eager to try out Google's new flagship smartphone you can pre-order it now and take advantage of a special offer to save on one of these new phones. 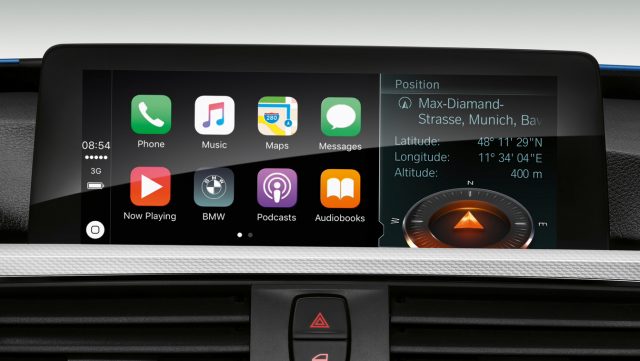 Power to the people: Years of owner grousing got BMW to back down from charging $80 a year to use Apple CarPlay. No other automaker does that.