There’s a loose structure for every TV story. Company X designs a TV, we talk about it, and we typically call out whatever the meaningful improvement is in the headline or the first paragraph. Higher resolutions? Quantum dots? OLED panel? Line ’em up, knock’ em down. No big deal. Except, this time, we’re not writing about whether the latest panel (now with patented Taserface technology or something) has more pixels, colors, or capabilities crammed into it. We’re writing about how much work Samsung has done to make its Frame TV concept actually look and behave like, well, wall-hung art.

When Samsung first launched the category, it was with TVs that could be set with a background of whatever was hanging behind them to display when not otherwise displaying content. This capability allowed end-users to use “Ambient Mode” to appear to display paintings or even an empty wall, with a shadow effect drawn in by the panel itself for good nature.

The Samsung Art Store costs $5 per month, or art can be purchased a la carte, with new subscribers receiving their first month free, Digital Trends points out. The Frame 2018 is $2,800 for a 65-inch panel and $2,000 for the 55-inch panel. These are full 4K panels with HDR10 support, so they aren’t skimping on the technological features either. (The panels also support single-wire connections, which are great if you want a panel connected by, well, one wire, and terrible if you want to do anything that the Samsung breakout box doesn’t support well. Your mileage, in other words, may vary.)

There are two interesting things about this trend, which Samsung seems to be doubling down on at the higher-end of the TV market. First, it reflects a longstanding trope in sci-fi TV and film in which surfaces that suddenly don’t appear to be, you know, screens are actually shown to be exactly that. Here, we have a screen going out of its way to be a not-screen to the fullest extent possible, even to the point that Samsung sells wood you can attach to the frame to further the illusion.

The other interesting evolution here is the way this is kind of skeuomorphic, though not in the way that phrase is typically used. Skeuomorphism is typically discussed in a context of making apps or UI decisions that echo what objects look like in the real world. A folder icon that looks like a manila folder, or a day planner application with a faux leather binder visible around the outer edge, are both examples of skeuomorphism.

Typically, in computing, we talk about this concept as it applies to the software itself; the idea of building hardware with skeuomorphic design is a little, well, odd. But what Samsung is doing — displaying art within the frame, offering a wooden “frame” around the TV, and generally taking steps to give the panel the look of art — speaks to a design that takes cues from other physical objects and cloaks the TV in similar cladding. It’s a neat idea, if nothing else, and while there’s no information on how well these televisions sell, it’s a clever way to have a TV that doesn’t actually look like one — at least, if Samsung’s own provided photos are any indication. 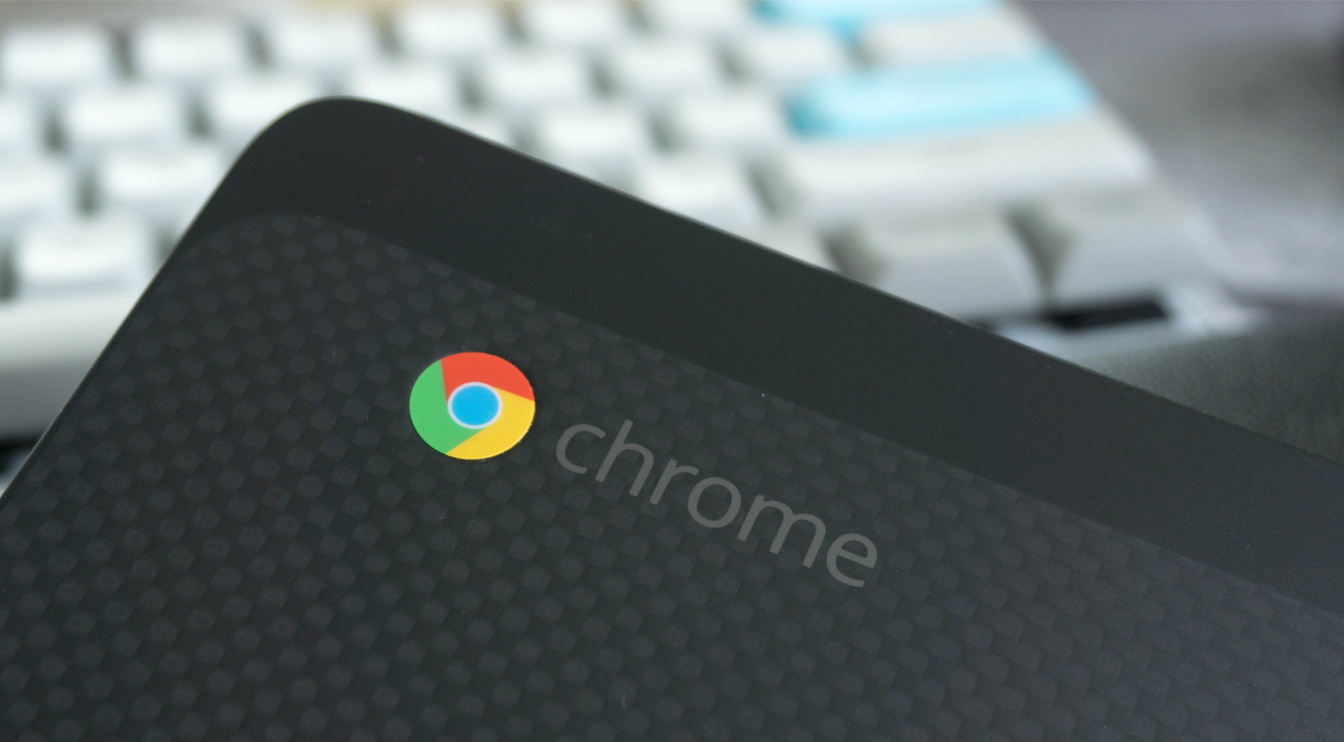 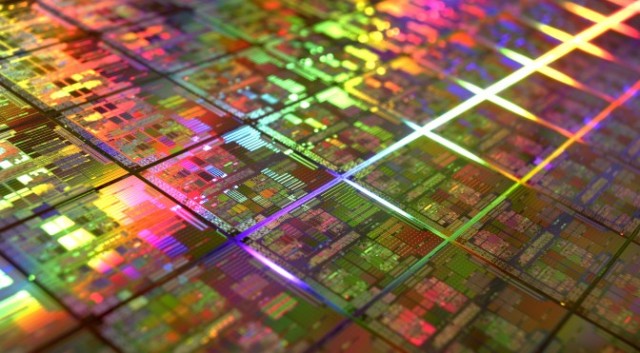