Sony must’ve felt some sympathy with Japan’s World Cup team based on its actions this morning. In the wake of Japan’s crushing loss to Belgium in the 2018 World Cup, the Japanese company managed a stunning own-goal of its own. Instead of uploading the trailer to its upcoming film Khali the Killer to YouTube, Sony managed to upload the entire film instead.

This is a rather odd mistake to make. Khali the Killer has already been released in Germany on DVD and has been shown at the Portland Film Festival, Mammoth Film Festival, and at an Anthology Film Archives screening in the United States. It’s receiving a wider release on August 31 here in the US. The actual trailer Sony was attempting to upload was for new digital and Blu-ray releases, which are presumably timed against the wider theatrical debut.

None of this explains why an employee had access to an entire rip of the film (was it sitting in a file next to the trailer in a random directory?) or how no one noticed the upload time for the 89-minute film might have run a little long compared with the average upload time for a two-minute trailer.

One read on the situation is that the entire affair is an attempt to drum up publicity for a movie that hasn’t even launched yet. Until this afternoon, I’d never heard of Khali the Killer. I’m willing to bet that unless you follow indie films, you probably hadn’t either. The movie, made for roughly a million dollars, is supposedly the heartwarming tale of “an East L.A. hit man [that] decides to take one last job to help support his ailing grandmother’s end of life care. But everything falls apart, when he develops empathy for the targets of his hit, and he’s forced to make the toughest decision of his life.”

As someone who considers Galaxy Quest to be one of the all-time best science-fiction movies ever made, I’m not in a position to judge. But in a summer crowded with tentpole films and Hollywood blockbusters, how do you make a small indie film stand out and justify its positioning? Maybe you “accidentally” upload it online, kicking off a flurry of stories on the very topic. It’s also unclear why Sony — which has clearly detected the problem, since it took down the movie — hasn’t actually uploaded the right trailer yet. As of right now, we can’t show you Khali the Killer in any form, and are therefore forced to offer you the alternative comical styling of Carly the Human Hamster.

So many questions. So little information. Hamster wheel antics that’ll make your heart pound. Also, despite our joke about Japan’s World Cup performance at the beginning of this story, we’d like to note that both the Japanese teams and fans distinguished themselves as class acts this year. Fans from Japan stayed behind to help clean the stadium after the country’s loss to Belgium last night and the Japanese team left its locker room absolutely spotless with a single-word — Spasibo (“Thank you”) — for their Russian hosts. 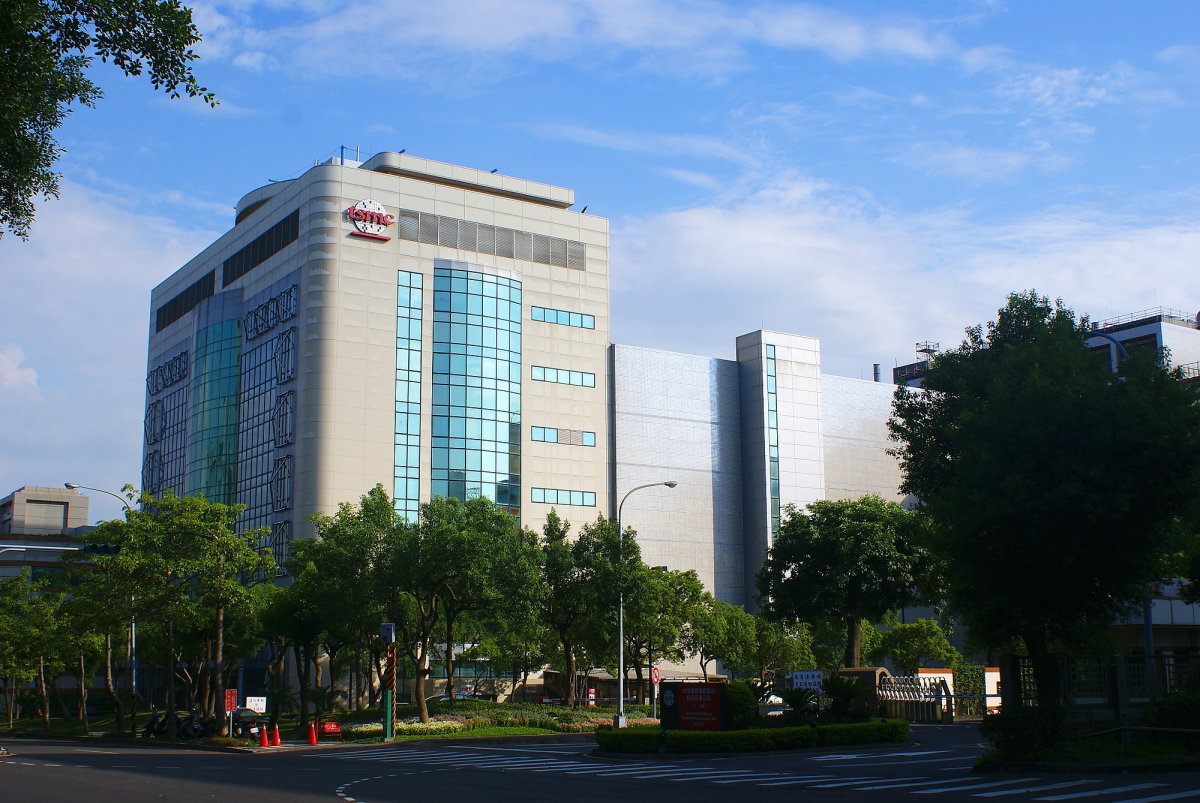 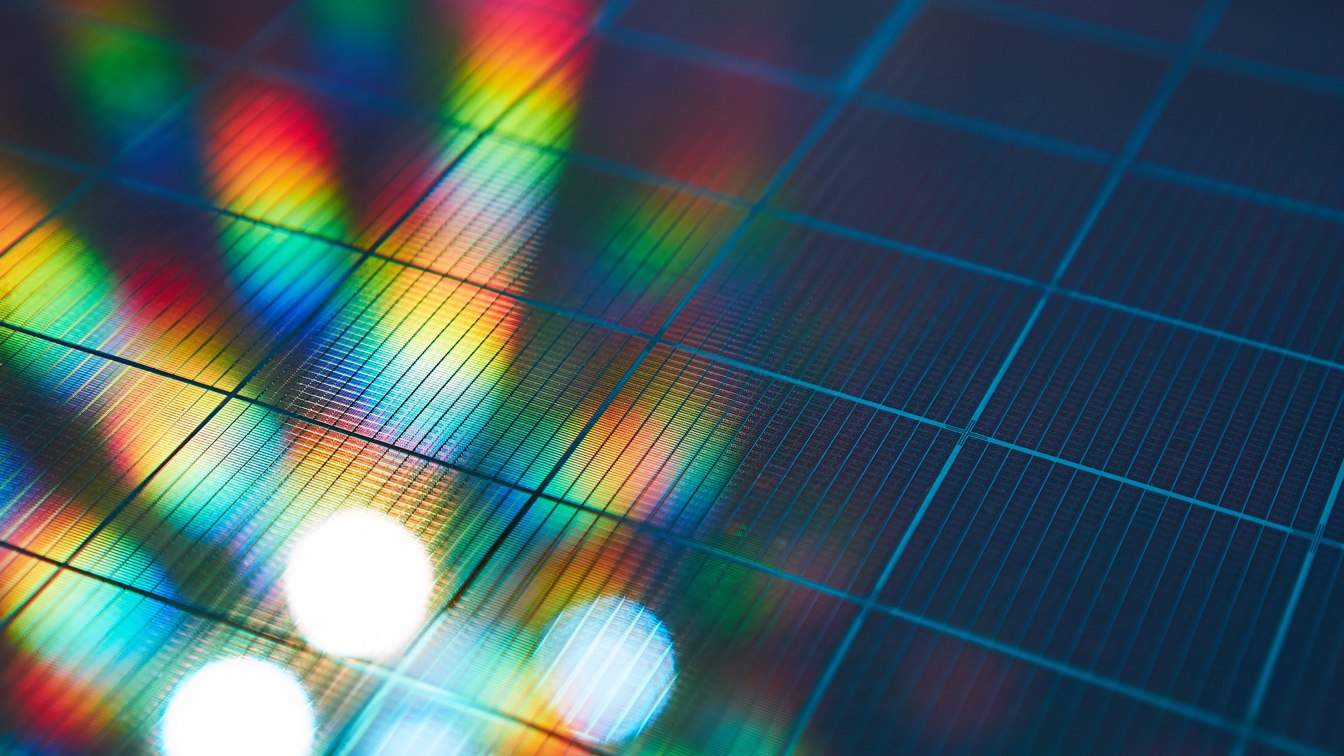