Google has become adept at gobbling up your online activities to build a profile of you. That’s how it serves ads, but it also affects the content you see on services like YouTube and traditional search. Browsers have private browsing modes to disassociate your actions with your profile, but that’s no help in the YouTube Android app. Google has been testing a handy Incognito Mode inside for that app, and now it’s rolling out to everyone.

Google began what it calls “A/B testing” of the feature earlier this year. That means a small group of users will see a new feature so Google can gauge how they respond to it, compared with another group that gets a different version of the element or no new functionality at all. Google must have been happy with the response, because YouTube Incognito is coming to all accounts as soon as today.

With Incognito Mode in the YouTube app, you can watch content that won’t affect your search results or watch history. This differs from using an incognito browser mode in several ways. The YouTube app requires a login of some sort, but you can access YouTube content in this mode because you’re not actually logged out. You’ll find the Incognito toggle in the account settings of the app labeled “Turn on Incognito.” Toggling on Incognito in YouTube is much faster than switching over to an incognito browser tab in order to watch videos.

After flipping on Incognito for the first time, you’ll get a popup that explains what the feature is. This blocks your data from Google, not anyone else that might be watching you on your local network. A banner at the bottom of the app also reminds you that Incognito is activated. With Incognito enabled, you can access your home and trending feeds sections. The rest of the app’s personalized features are blocked (e.g. notifications, playlists, and history), but a button to pause Incognito appears if you try to add a video to a playlist.

You can turn off Incognito Mode in the YouTube app at any time by tapping on the infamous hat and sunglasses icon that replaces your profile photo. Incognito Mode also deactivates automatically after you’ve been inactive for a period of time.

The Incognito watching feature won’t require an app update on its own, but you probably will need to be on the latest version of the app before it appears. That’s v13.25.56, which is available to everyone in the Play Store. 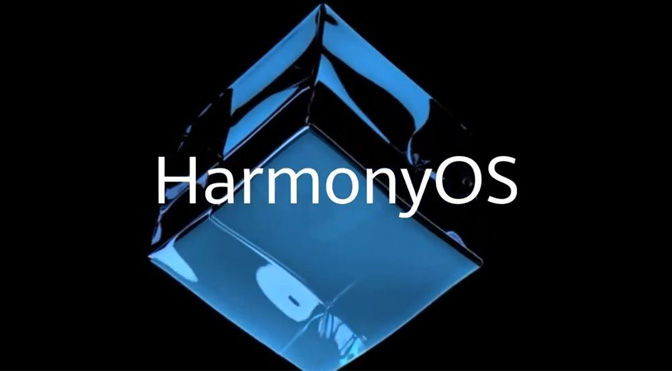 It Turns Out Huawei’s HarmonyOS Is Still Just Android

Following the Commerce Department's actions against the Chinese megafirm, Huawei has been unable to use Google services on its new phones. The company's solution was to develop HarmonyOS, but now that we've gotten our first real look at it, one thing is clear: this is just Android with a skin.