Tesla confirmed Thursday it has reached 200,000 total sales for electric vehicles. It’s the first automaker to get there. This means the countdown timer starts for reduced and further reduced federal tax credits on Tesla EVs as of January 2019. Teslas sold as of January 2020 will be eligible for no federal tax credits, although state credits and rebates of up to $5,000 remain available.

The rebates on Teslas are halved as of January 1, 2019, from $7,500 to $3,750, and halved again July 1, 2019 to $1,875. Then they go away entirely starting in January 2020. It’s possible Tesla or Tesla partisans will argue competitors have an advantage because Tesla will be at a $7,500 disadvantage, and seek an extended credit. But it’s unlikely the current administration will lend a helping hand.

Tesla apparently did a good job of managing deliveries in June so that the 200,000th sales didn’t take place until early in this quarter. That’s important because all these sales — actually, customer deliveries — still get the full credit, as do the ones next quarter.

There is one full quarter after hitting 200,000 deliveries where the tax credit remains at $7,500. Plus, it’s $7,500 for the partial quarter where the automaker his 200,000, and that can be anywhere from one day to 90 or 91 days. Tesla is selling at the rate of about 11,000 cars a month, or 33,000 in the quarter (more if Tesla Model 3 production ramps up), or about 425 per selling day. If Tesla hit the cap Saturday, June 30, it would have squeezed in an extra 425 sales only; since it hit the cap early this month, more than 30,000 extra Tesla buyers get the credit. Good timing by Tesla. But then Elon Musk had joked in his blog long ago about managing sales to get a partial quarter of extra sales, and he’s done it. Plus, it’s legal.

We detailed the wind-down in our Tesla story last month. The tax credits reduce the taxes you pay, and they’re more valuable than a tax deduction. But you do have to owe that much in taxes in the year you take delivery (owe as in the total tax bill, not the balance still due April 15), and if you’ve arranged your affairs to owe less, whether by shrewd investing, or by shrewdly not making much money, you only get back what you owe and no more.

In addition, 14 states offer inducements, according to the Tesla EV Incentives page. The best deal is Colorado, offering a $5,000 credit. Read the fine print carefully for your state. Here’s how they can vary:

Right now the advantage goes to others, with lots of sales left on their 200,000-car allotment, such as Audi, BMW, Mercedes-Benz, and Jaguar. They’re selling to the same customers as Tesla. 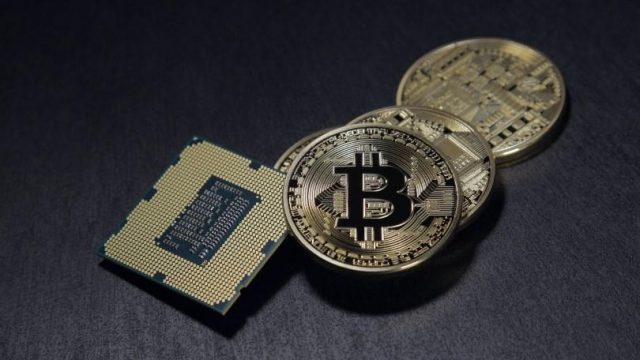 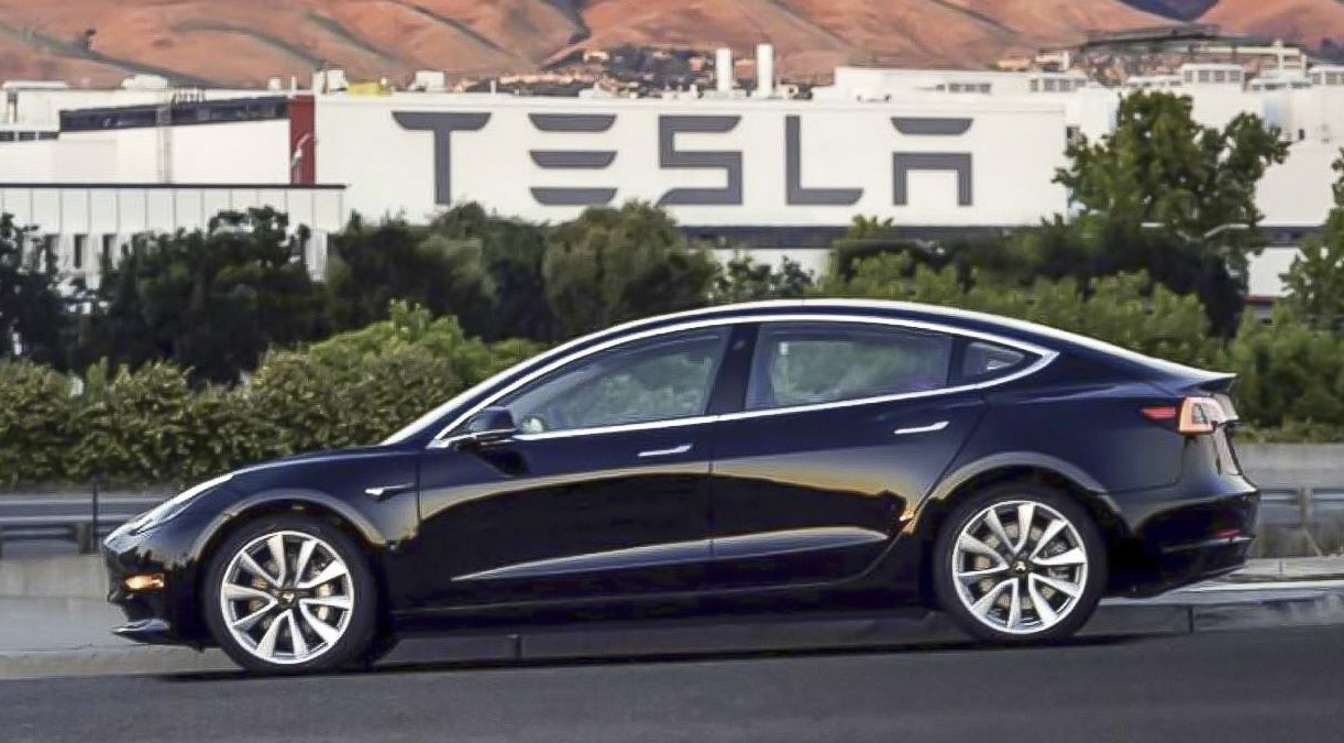 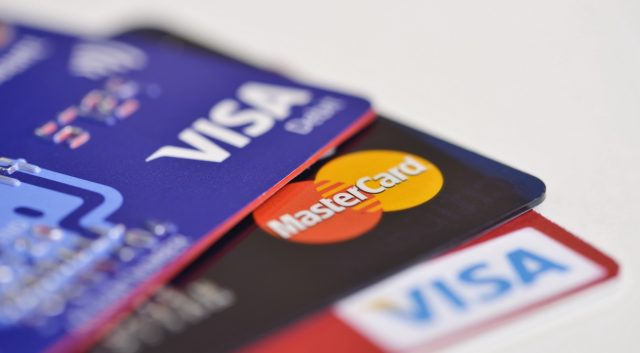 Criminals have found a way to steal chip-and-pin credit and debit cards by replacing the chip with a dummy unit.