Armani has a reputation as a high-end fashion brand, and in this day and age, that means it has to be making a Wear OS device. And indeed, Armani is launching a new smartwatch running Google’s struggling wearable platform. This is a premium smartwatch with pricing at and above $300, but it does have all the necessary hardware features to compete with the best of Wear OS right now. For whatever that’s worth.

Google’s Wear OS supports apps and watch faces from the Play Store, and there’s Google Assistant built-in. In most markets, the Emporio Armani Connected will ship with the standard loadout of Google apps. However, in China it will run Mobvoi’s Tic Health app and Mobvoi Assistant. Google doesn’t operate in China, so that really hamstrings Wear OS devices in that market.

The new Armani watch is powered by the Snapdragon Wear 2100, just like every Wear OS device to come out in the last several years. While Qualcomm is relentless in its push to get new, more efficient mobile chips to market, it has completely ignored wearables. The Wear 2100 is a quad-core Cortex A7 chip, but it’s woefully inefficient by today’s standards. It uses a 28nm manufacturing process, which was old even when the chip was launched in 2016. Current mobile chips use super-advanced 10nm technology.

Like many of the fashion brand smartwatches running Wear OS, the new Armani watches are actually produced under license by Fossil Group. With that in mind, it’s not so strange these watches are internally very similar to all the other watches coming out right now. A big chunk of them are manufactured by Fossil Group as well.

The new Emporio Armani Connected starts at $295 with plain rubber straps. The versions with fancy metal bands will run you as much as $395. Frankly, that seems like a lot for a smartwatch platform experiencing such serious growing pains. There are rumors of a new wearable chip coming this fall, so you might want to wait and see about that. 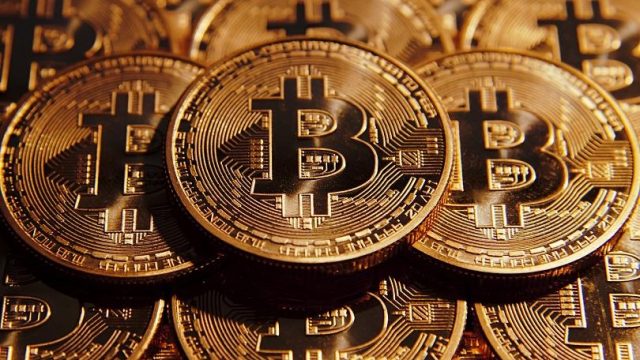 Miners have flocked to a small city in upstate New York, but now the local government is slamming on the brakes. 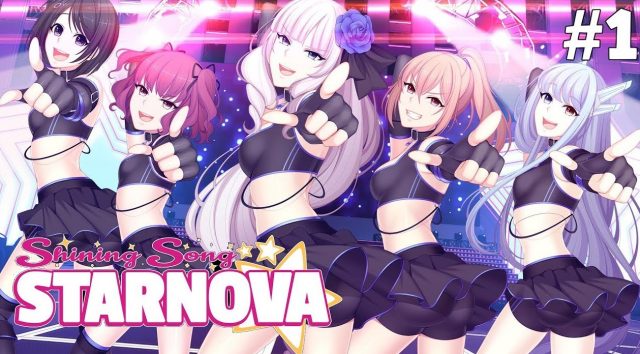 Valve has temporarily halted taking adult game submissions while it works on its content algorithms — leaving game creators once again uncertain about approval requirements and timelines. 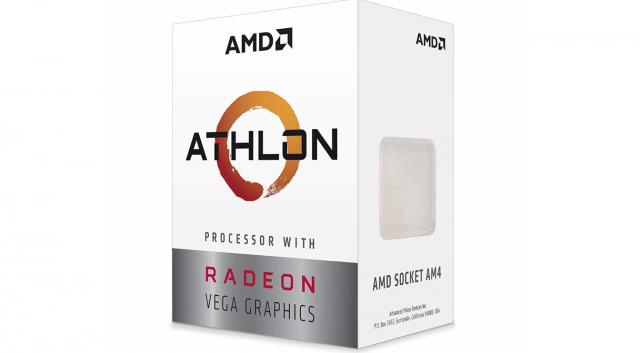 AMD has refreshed its backward-compatibility upgrade program for third-generation Ryzen and is offering a CPU for users who need a chip for a UEFI update.