The CRISPR/Cas9 system, typically abbreviated to just CRISPR, has been used to edit genomes with increasing frequency over the past few years. The name refers to specialized stretches of DNA that we can cut using an enzyme (Cas9) that functions like a molecular pair of scissors. The enzyme can be positioned to cut fairly precisely, but the authors of a recent study were concerned about the follow-up work done to determine whether Cas9-driven cutting and repair could be causing damage our previous measurement efforts weren’t detecting. They’ve found some evidence they were.

The new research shows that edits or changes in DNA can be introduced by the CRISPR/Cas9 edits at a farther distance from the target location to be edited than was previously known, and that standard DNA tests do not normally detect this damage. Previous efforts to locate damage from CRISPR edits was conducted relatively close to the original edit and did not find any signs of harm. In some cases, the changes introduced were fairly large, with both deletions and insertions, possibly leading to DNA being either switched on or off at inappropriate times as a result of the edits.

And these aren’t the only warning signs being raised about CRISPR: Two studies published earlier this summer also found that editing cells with CRISPR/Cas9 could increase the chance that the cells being altered to treat disease could become cancerous or trigger the development of cancer in other cells.

The abstract of this new study notes:

This might sound like a serious challenge to CRISPR and even a fatal blow to the technique, but there are some caveats to keep in mind. First, CRISPR can be used to make a variety of edits to DNA and it can accomplish those edits using multiple techniques. Even if it turns out that CRISPR/Cas9 has a problem, a different nuclease, Cpf1, has been found, tested, and is already known to have some advantages over Cas9.

There are also meaningful differences in the types of DNA edits being performed with CRISPR. It’s entirely possible we’ll eventually discover certain techniques that rely on particular enzymes work better than others for various types of DNA editing. In fact, we see precisely this type of progression in other contexts in medicine. While this obviously depends on both the medications and conditions in question, many of our disease and disorder treatments are better today because they avoid side effects and outcomes common to earlier protocols. Even surgical techniques have evolved similarly, with various forms of laparoscopic surgery now available where more invasive surgery was once required to treat the same condition.

In short: There’s some additional evidence that certain types of CRISPR editing can create side effects in places we hadn’t previously detected them. We have existing techniques for noting when this type of change occurs (so we don’t have to invent new tests to locate the damage). The techniques and approaches that have produced this damage are not the only ones used for CRISPR-style genome editing. These findings are a good reason for scientists to pay attention to their data, but they don’t invalidate the overall approach. 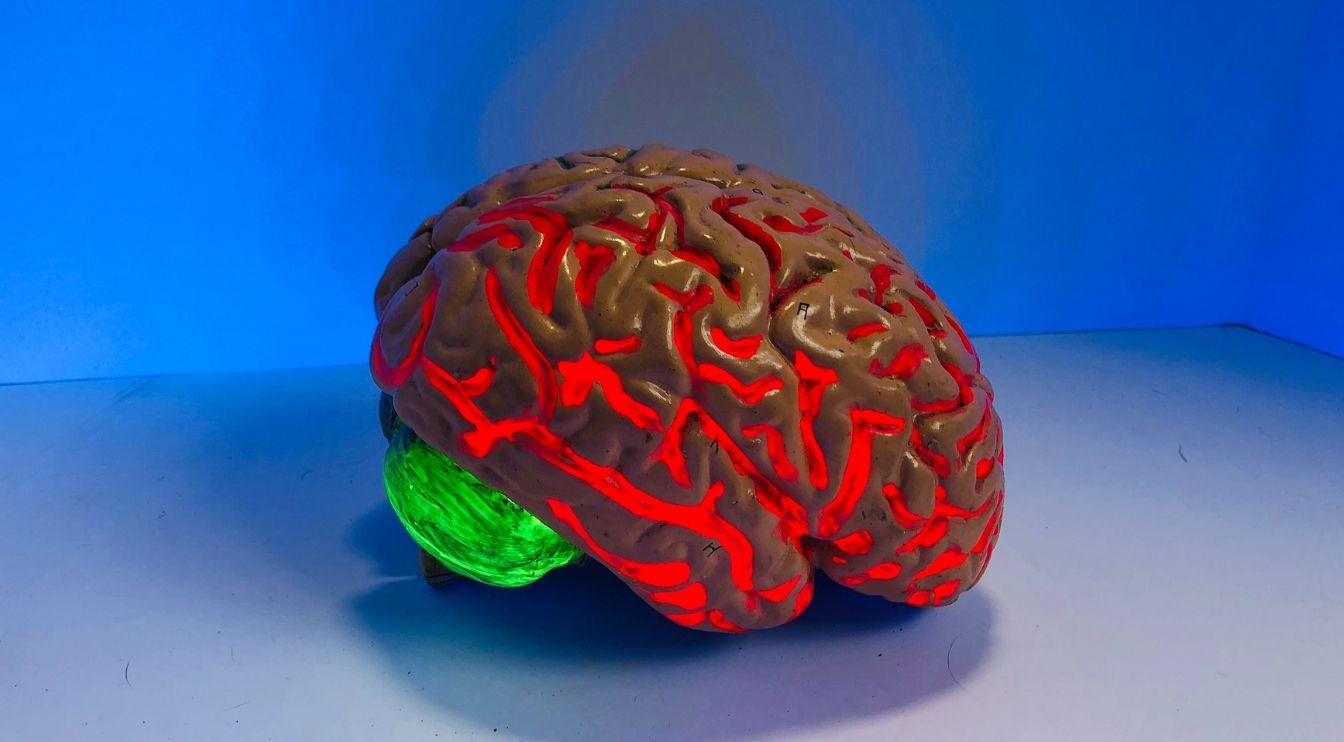