Mars has long been seen as a potential second home for humanity, but it won’t be a comfortable place to hang your hat until we’ve addressed the lack of breathable air. According to NASA, fantasies about terraforming the red planet are premature. A new analysis of Mars and its composition shows that we’re nowhere near being able to terraform the planet with current technology. Elon Musk can put away his nukes.

The Mars of today is a cold, presumably lifeless rock. The primary reason for that it that its atmosphere is only about 1 percent as thick as Earth’s. It can’t retain enough heat to maintain a pleasant temperature with liquid surface water. Scientists agree the first step in making Mars habitable is to increase the atmospheric thickness to kick off a greenhouse effect.

On Earth, carbon buildup in the atmosphere is causing an increase in global temperatures. That’s exactly what we want on Mars. The only greenhouse gasses that exist in any appreciable amount are carbon dioxide and water vapor. The NASA-sponsored study looked at how much gas we could release into Mars’ atmosphere. It leverages all the new scientific observations taken by missions like Curiosity, the Mars Reconnaissance Orbiter, and the Mars Atmosphere and Volatile Evolution (MAVEN) spacecraft.

To terraform Mars, you want the atmosphere to approach Earth-like density. Mars is famous for its frozen carbon dioxide ice caps, which is why Musk suggested nuking them. However, the study notes this would only boost Mars’ density by 0.6 percent compared with Earth. If you add carbon-bearing minerals, that gets you 1.2 percent closer. There may be a wealth of carbon dioxide trapped inside water ice molecules, but these so-called clathrates would only add another half a percent at best.

With all the easy stuff out of the way, Mars’ atmosphere would only be a little north of 3 percent as dense as Earth’s. Even if you get into energy-intensive operations to separate carbon absorbed into the surface, you’ll only add another 4 percent. The study estimates all sources of greenhouse gasses on Mars would only get you to 6.9 percent Earth density. That’s not enough to warm Mars or support human life.

So, we should not expect to terraform Mars any time soon. The technology to add more gases to the planet is beyond us for now. It’s possible in the future we may be able to steer comets into the planet to add more density to the atmosphere, but that’s just science-fiction for now. 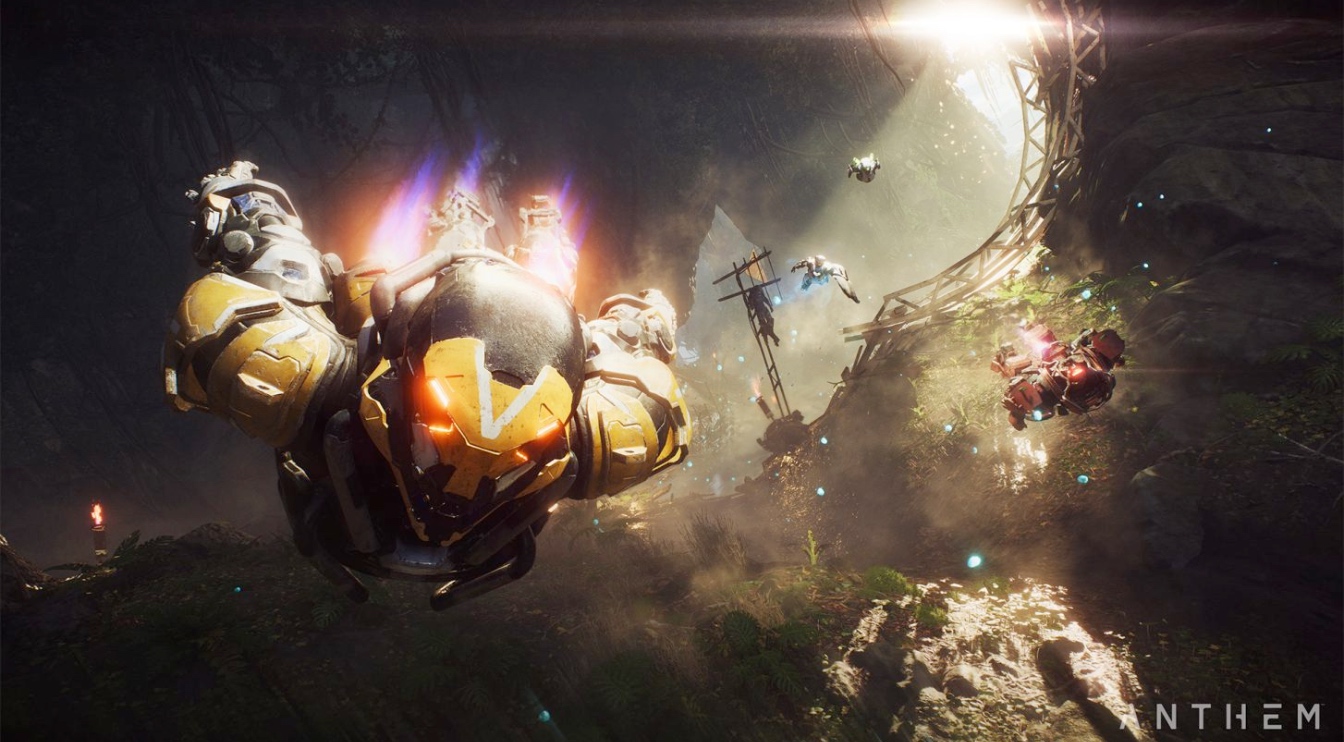 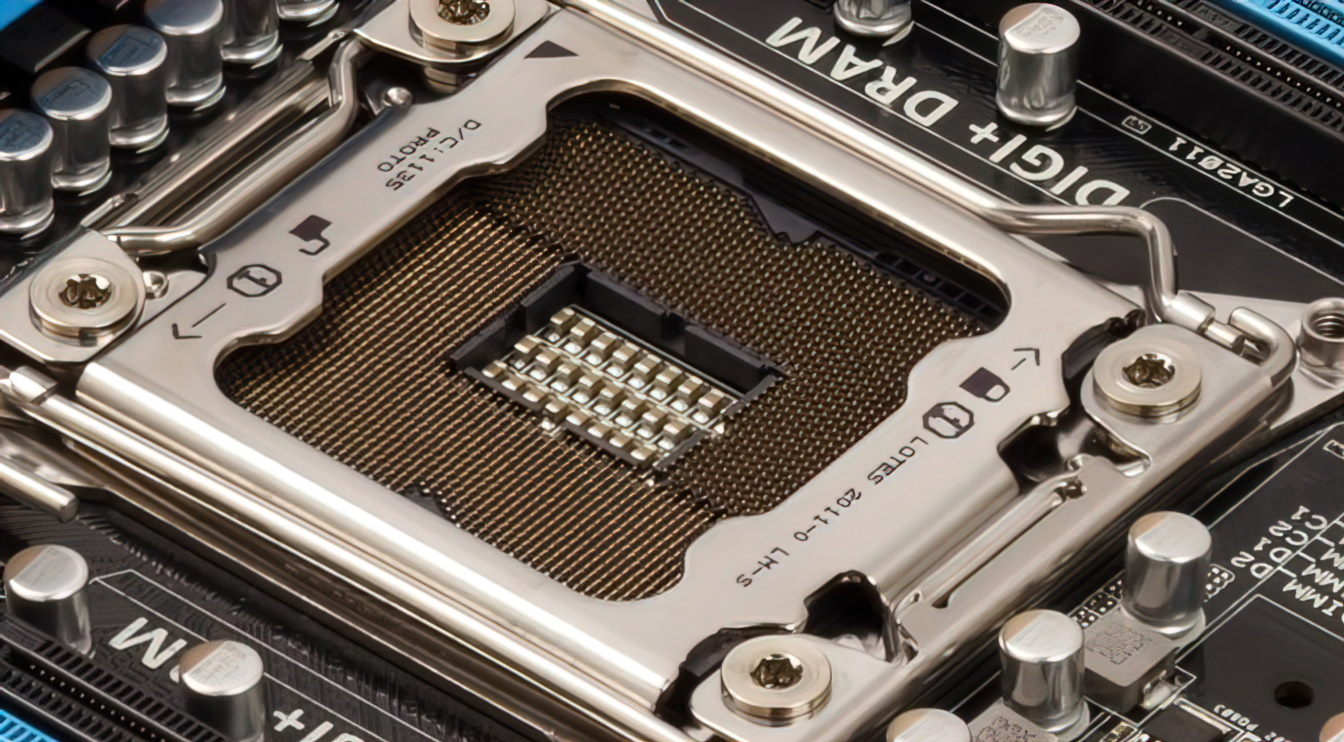 There may be good reason to upgrade your CPU cooler when Alder Lake ships, even if conversion kits are available. We'll have to see how well they work. 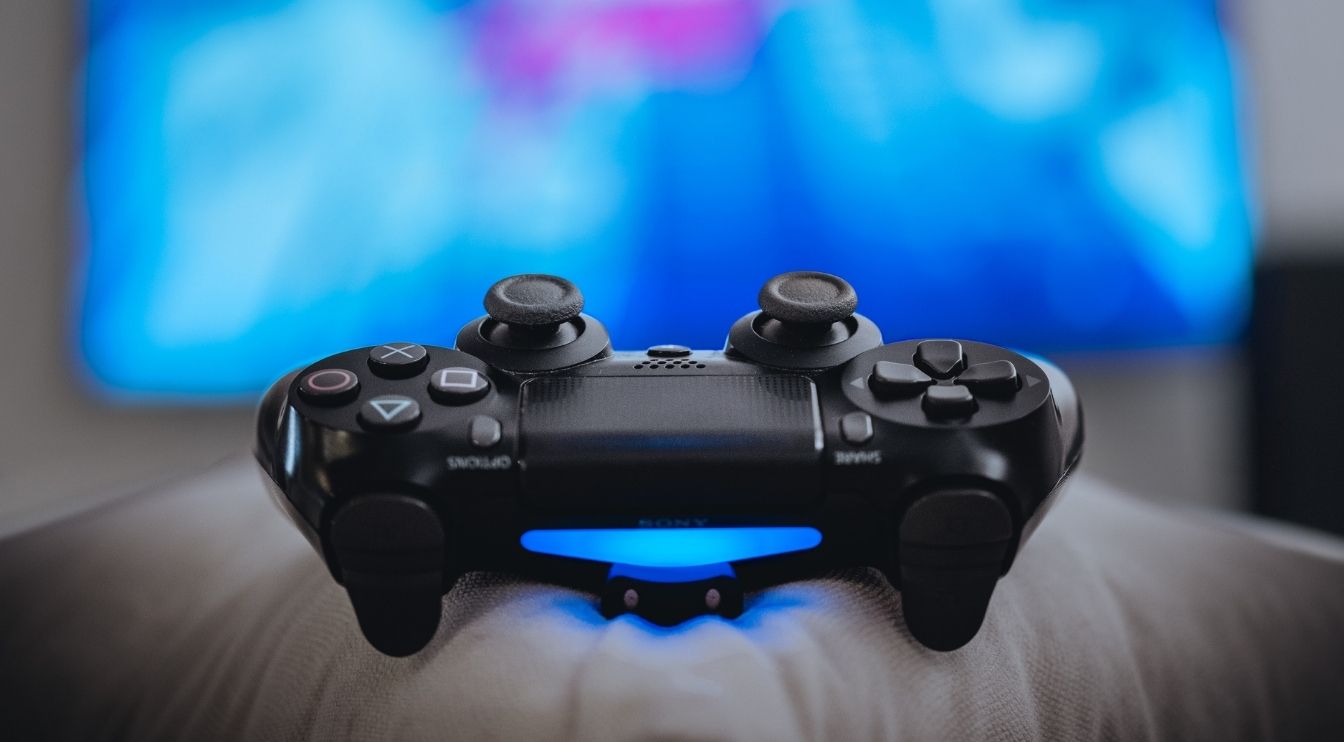 Activision Titles Will Stay On PlayStation Beyond Current Agreements

Previous, non-committal statements regarding Microsoft’s pre-existing contracts with Sony were only so comforting.