As humanity expands its understanding of the universe, we’ve realized that planets are not rare. With the aid of instruments like Hubble and Kepler, astronomers have identified thousands of exoplanets out there among the stars. The so-called “ultrahot Jupiters” have left researcher scratching their heads because they don’t seem to have the expected chemical composition. Now, we might know why. These planets get so hot that their atmospheres behave almost like a star.

Most exoplanets are detected using the transit method. These planets pass in front of their host star, and we can use instruments like Kepler or the Transiting Exoplanet Survey Satellite (TESS) to watch for the telltale brightness dips. This method works best with large planets and those that orbit close to their stars. As such, we’ve detected a significant number of hot Jupiters, and some of them are close enough to the star to be classified as ultrahot.

While we cannot capture images of exoplanets because of the overwhelming brightness of the stars they orbit, we can analyze their composition using the spectrum of light bouncing off of them. The above image shows what the ultrahot planet WASP-121b might look like up close. Scientists have been perplexed that these ultrahot planets don’t appear to have water vapor in their atmospheres, but cooler gas giants do have water. A new study from an international team of astrophysicists offers an explanation: these planets are so hot that they split water molecules apart like stars.

Ultrahot Jupiters orbit so close to their host stars that they’re always tidally locked — one side always faces the star, and the other always faces away. Some scientists have hypothesized that these planets have exotic compositions, for example, if they formed with significantly more carbon than oxygen. There’s no water to be found on the readily observable day side, but there’s sometimes a trace on the day-night boundary. That would seem to rule out a completely different planetary composition.

The new study uses a brown dwarf model to explain ultrahot Jupiters. A brown dwarf is sometimes known as a failed sat — it’s almost massive enough to become a star but doesn’t quite reach the threshold to kick-off nuclear fusion. These objects have some overlap with ultrahot Jupiters, so the team adjusted the brown dwarf model to simulate the smaller planets. According to the study, the physics work out. With temperatures of 3,600 to 5,400 degrees Fahrenheit (2,000 to 3,000 degrees Celsius), ultrahot Jupiters have the energy needed to break water into hydrogen and oxygen on the day side, which is why we don’t see any water.

We should be able to gather more data from the night side of these wild planets in the coming years. The James Webb Space Telescope will see far into the infrared, providing a better view of exoplanets and other objects. 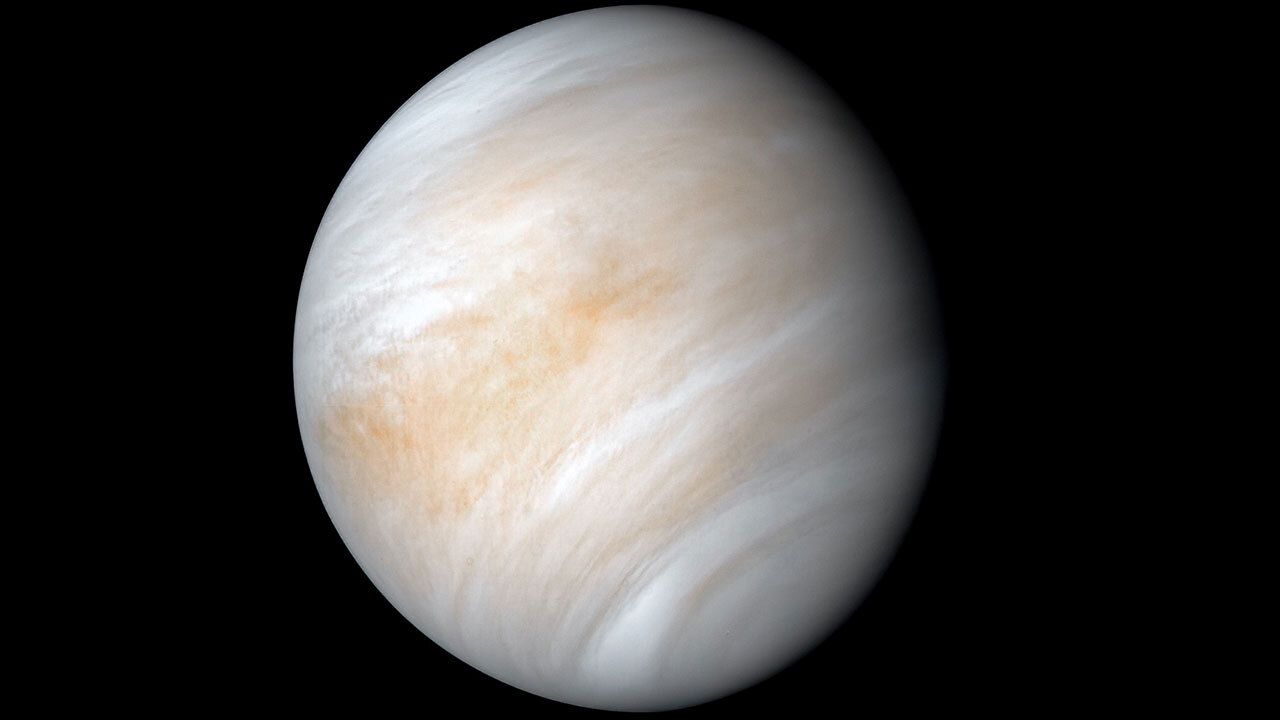 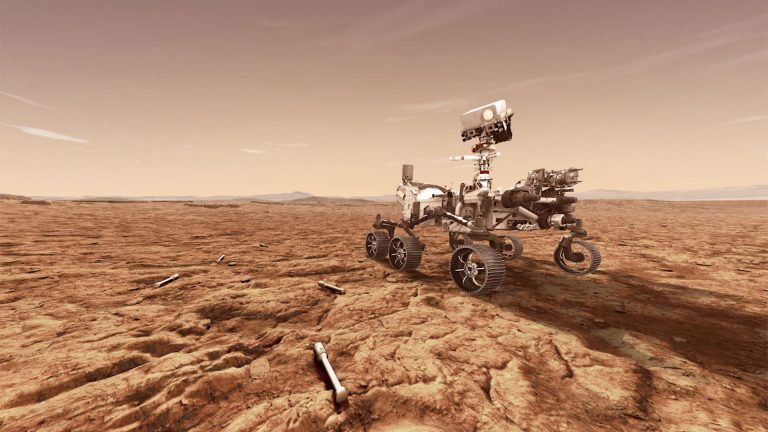 This has the potential to change how we explore Mars and the rest of the solar system. 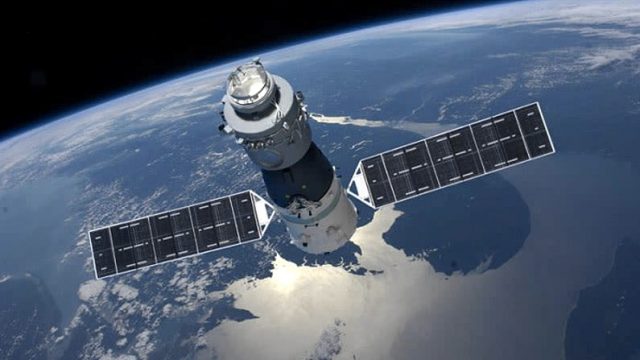 After China lost control of the aging space platform, scientists around the world set to work tracing its position to find out when and where it would reenter the atmosphere. We've got it narrowed down a little today.