5G is coming — and with it, potentially, some enormous changes in how service is delivered. For decades, the gold standard of internet service has been fiber optic cable (so-called fiber-to-the-home, or FTTH). Dreams of a nationwide wired network delivering gigabit or greater speeds, however, have been stymied by steep costs and, to some extent, by relentless political campaigns by the ISPs themselves to ban municipal broadband and entrench their own monopolies. 5G’s rollout isn’t going to do anything to change the latter issue, but ISPs are salivating over the idea of the former.

Verizon, for example, has announced a new service for its 5G customers rolling out in four cities: Los Angeles, Sacramento, Houston, and Indianapolis. Sign up for the company’s service, and you’ll get a free Apple TV ($179) and a subscription to YouTube TV, at $40 per month. Instead of a wired connection, you’ll receive internet service via 5G wireless streaming. Verizon is planning a wider rollout in 2019, and of course, hasn’t said anything about price yet.

There are still numerous questions to be answered about how well these services will practically work. Companies have talked up 60GHz wireless connections and insane bandwidth capabilities over short-range connections for years, and many companies, not just Verizon, are interested in moving away from fixed wireline installations and towards wireless service. Google Fiber may have begun with a bang with wireline fiber rollouts, but the company has also telegraphed its own shift away from wires and towards wireless service using millimeter band waves. Frequency ranges contemplated by various companies for broadband deployments have ranged from 25GHz – 60GHz, so there’s a huge range of spectrum covered by these options, at least in theory.

But how much will these benefits actually accrue to customers? Based on LTE, I’m not particularly optimistic. Over the last near-decade of LTE service, ISPs have found new ways to charge insane amounts of money for internet by adopting per-gigabyte pricing plans rather than the unlimited plans that typified the 3G generation. Today, it’s generally impossible to buy cellular internet at anything like competitive pricing compared with standard wired service and it’s difficult to see how that would change going forward. Companies that have made such phenomenal amounts of money have little reason to change their pricing strategies.

5G’s promise is that it can effectively serve as a single pipe into the home, without a need to distinguish between wired service and cellular, or even between Wi-Fi and cellular. That’s certainly what Verizon is pushing, with the idea that its internet service would serve as the only connection you’d ever need. But that’s also before we consider the issues associated with 5G related to signal strength attenuation, line-of-sight transmission requirements, and the fact that both air and water absorb millimeter band signals depending on their wavelength (oxygen molecules in the atmosphere absorb 60GHz signals rather well and there’s a water-related bump between 20 and 25GHz as well).

In theory, cities are ideal places to deploy 5G — huge numbers of customers are packed into residential districts — but the increased attenuation also means you need more line-of-sight transmitters to reach individual customers, which could mean increased capital costs. As a result of this, there’s a general expectation that 5G rollouts will be far more expensive than their LTE counterparts. It should be noted that estimates on this point vary widely, with some analysts pointing to as much as 2x the cost of 4G rollouts while others predict more modest increases. One estimate from Bloomberg last year pegged the additional backhaul requirement as costing as much as $200B. Some analysts are concerned that 5G service could be so expensive to deploy, carriers will do everything they can to claim to offer 5G service without actually deploying it. Someone is going to have to pay these costs and it’s probably going to be you.

5G should be much faster than LTE, and it’s got the theoretical capability to extend gigabit service to more homes than can receive it now. The only question is, will it be deployed at price points that make it affordable and reasonable to use as a general internet service rather than solely for mobile devices? Based on the history of US ISP mobile data pricing, I’m anything but optimistic. 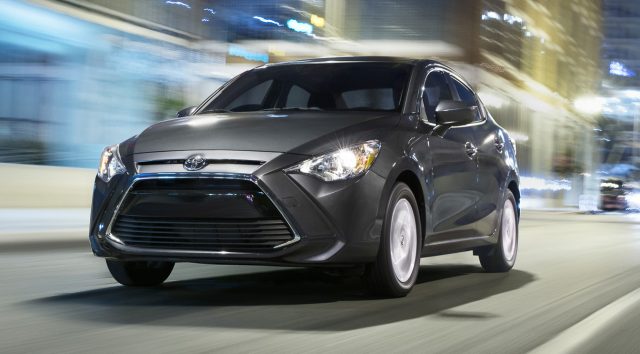 The Mazda-designed Toyota Yaris iA vies with the Honda Fit for bragging rights in the subcompact-car category. The iA has a stylish cockpit and decent tech, though it lacks the high-tech features of other Toyotas: adaptive cruise control, lane departure warning, and blind spot detection. 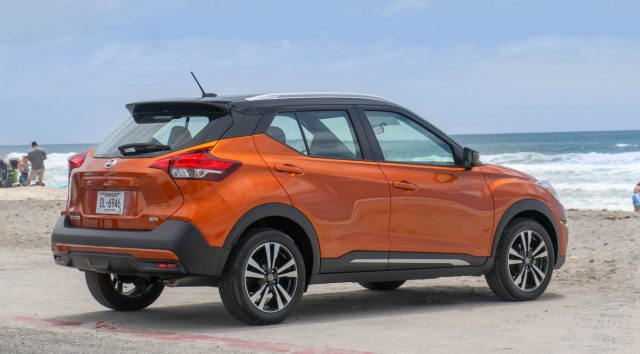 Subcompact SUVs are hot sellers. Now Nissan has two: the Rogue Sport and the less expensive, smaller new Kicks with solid tech and decent safety features. But did Nissan have to leave Apple CarPlay and Android Auto off the base trim line? 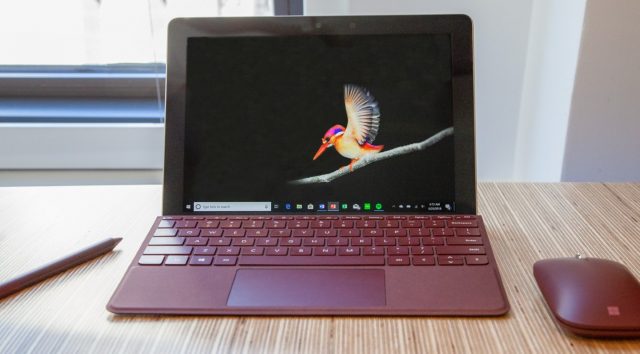 Microsoft's new Surface Go is here — and it improves on the older Surface 3 by every metric. 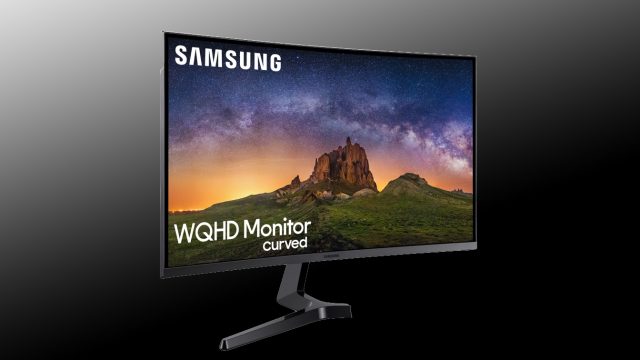 Samsung has just announced a pair of gaming-oriented monitors that should cost somewhat less than many competing models.