More information has leaked out regarding Nvidia’s upcoming GPU launch and the new RTX (not GTX) family of GPUs. The launch is rather imminent, but in the name of gathering up the data (to see if it accurately reflects real life, if nothing else), here you are.

Launching a Ti variant immediately is an unusual step for Nvidia, which has historically debuted the Ti version of a GPU some months after launching the standard flavor. The TU104-400-A1 will power the RTX 2080 with a rumored 3072 cores. That’s a modest improvement from the 2560 cores in a GTX 1080, and it’ll undoubtedly help improve top-end performance alongside whatever changes or IPC-boosting enhancements Nvidia bakes into its next card.

Images like this suggest that the full-fat version of T104 (or GT104, that’s not clear yet) uses a 256-bit memory interface for its GPU, based on the presence of eight memory ICs (memory channels are typically 32-bits wide, with one channel per IC). The GPUs in these cards are reportedly built on 12nm process technology — which, again, is a refined 16/14nm node at TSMC, Samsung, or GlobalFoundries. TSMC is the most likely builder here.

Price bands on these cards aren’t known yet but aren’t expected to greatly depart from GTX 1080 and 1080 Ti pricing. That would put the RTX 2080 in the $500 – $600 range and the 2080 Ti in the $700 – $800 range. Nvidia, however, might feel it has more leeway to adjust pricing based on the lack of near-term competitive launches from AMD and the length of time since its last update. With Pascal having launched in May 2016 and RTX cards widely expected not to ship for at least a few more weeks, Nvidia has actually set a new record for the length of time in between GPU updates at the top-end, beating out AMD’s more-than-two-year gap between Fury X and Vega (albeit not by very much).

Nvidia has made ray tracing the major focus of the company’s marketing efforts around the RTX family to-date, but we’ll know more about what that means for consumer workloads by the end of the day. 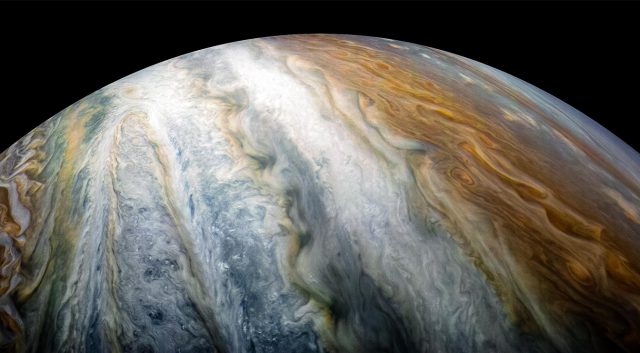