Researchers presenting at the Goldschmidt conference in Boston are arguing that the number of planets with significant amounts of water in their atmospheres or crusts may be much higher than previously thought. If true, this could have negative implications for our search for life elsewhere in our galaxy.

That might sound counter-intuitive if you know anything about biology, given that water is essential to all forms of life. But therein lies the rub. The evidence suggests that many of the exoplanets we’ve discovered to date could be as much as 50 percent water. According to the scientists who presented at the conference, the size of these worlds has a significant impact on their water content.

“We have looked at how mass relates to radius, and developed a model which might explain the relationship,” said Dr. Li Zeng, lead researcher at Harvard University. “The model indicates that those exoplanets which have a radius of around x1.5 Earth radius tend to be rocky planets (of typically x5 the mass of the Earth), while those with a radius of x2.5 Earth radius (with a mass around x10 that of the Earth) are probably water worlds.”

“This is water, but not as commonly found here on Earth,” said Dr. Zeng. “Their surface temperature is expected to be in the 200 to 500 degree Celsius range. Their surface may be shrouded in a water-vapor-dominated atmosphere, with a liquid water layer underneath. Moving deeper, one would expect to find this water transforms into high-pressure ices before we reaching the solid rocky core. The beauty of the model is that it explains just how composition relates to the known facts about these planets.”

Obviously, normal humans aren’t going to ever live on a planet with a surface temperature of 200-500 degrees Celsius, but our search for life has always encompassed planets that aren’t friendly to the human variant of it. The larger question is whether life can exist on so-called “water worlds” at all. As Scientific American explored earlier this year, the problem is what happens on a planet with enormous, deep oceans and very little land. At the bottom of the oceans, an ice layer forms due to the extreme pressure. This enormous ice layer would effectively seal off the bottom of the land from the actual water, cutting off the geological processes that are necessary for life to bloom in the deeps.

On Earth, hydrothermal vents on the ocean floor provide the energy required to support thriving ocean ecosystems, even in the jet-black conditions of the deeps. Increase that depth by 20 times or more, and the ice layer that forms could simply choke off the possibilities. The weathering of land rocks provided an important source of minerals in Earth’s oceans, and that step would also be missing on a water planet.

In short, finding out most of the exoplanets we’ve discovered are water worlds is likely to make them less likely to support life, not more. Too much of a good thing applies in planets, too. 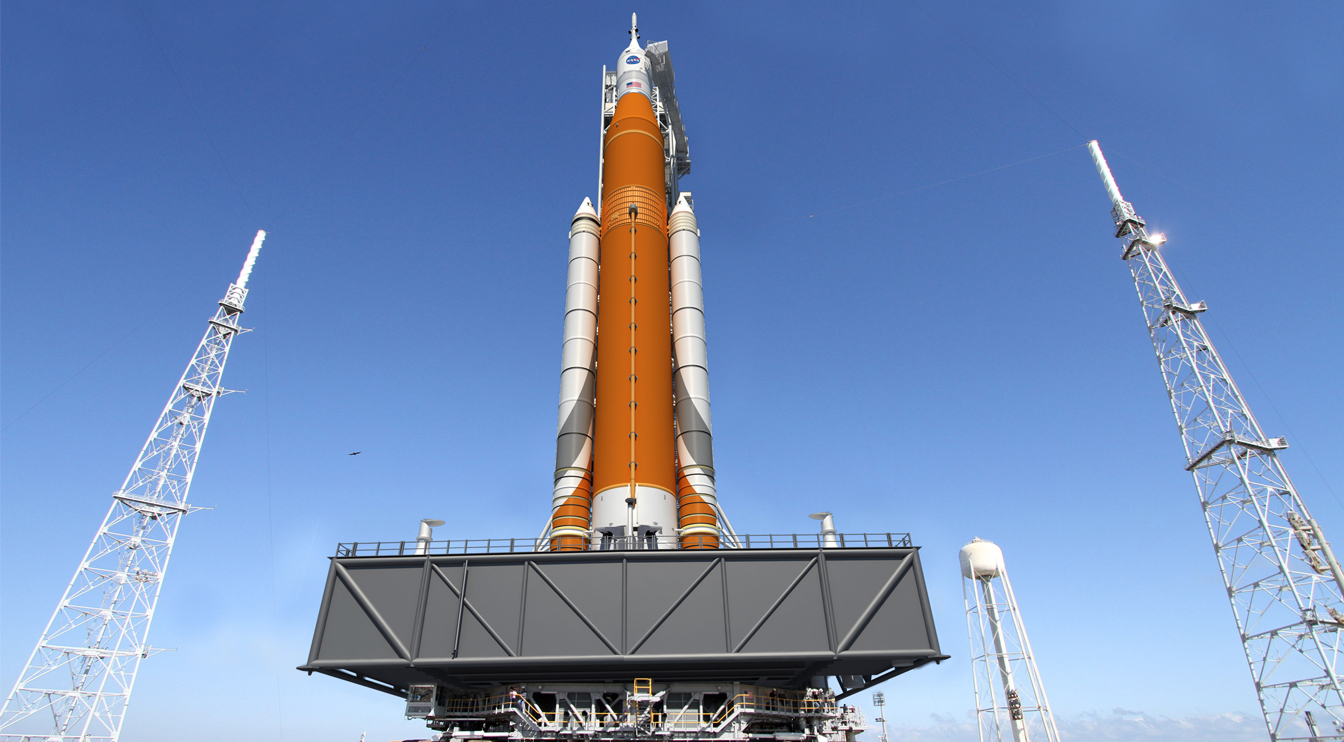