As enthusiasm for Sega’s Yakuza series surges in the west, the turn-around time for releases is shortening. It took well over a year for Yakuza 6 to come to the US, but Yakuza Kiwami 2 only took around eight months to make it here. Even though we just finished up the last game, the fanbase is ready for more already.

While this remake of the second installment on the PS2 hits all the same beats, it truly feels like a proper modern release. Even for those of us who were already on the Yakuza train in the late aughts, it’s well worth exploring this lovingly-crafted remake.

In a review on our sister site IGN, Tristan Ogilvie assigned Kiwami 2 a Great score of 8/10. He gives the story top-marks, and compares this most recent game positively to the beloved prequel Yakuza 0. Some slight issues like reused assets and the too-short Majima story keep it from perfection, but Ogilvie is clearly quite fond of it on the whole.

With 48 reviews on Metacritic, it’s sitting at an 85 average – indicating “generally favorable reviews.” On the lower end, outlets like USGamer gave it a 3.5/5 because of some pacing issues and a lukewarm reception to the new Majima-focused content. Meanwhile, GameInformer awarded it a 9/10 – praising this remake as the best entry in the entire series. Consensus points toward a fantastic remake of a PS2 classic, but it’s not going to blow the doors off like 0 did.

We’ve played through the beginning of Kiwami 2 on the PS4 Pro, and unsurprisingly, it looks a lot like Yakuza 6 because it’s built on much of the same tech. So with that comes both some good and bad.

On the positive side, the lighting is attractive, performance has been solid, and it’s a real treat walking around the busy streets in the first-person mode. At least on the macro level, it provides a convincing interpretation of bustling Japanese cities.

Unfortunately, the game’s tech is less compelling in the weeds. Most textures look grody up close, many of the environmental elements are low-poly, and the aliasing can be very distracting. If you keep your distance, those issues might not be noticeable, but close-ups during cutscenes highlight the presentation’s most glaring flaws.

All of those shortcomings aside, this remake is well worth playing for anyone who has partaken in the recent Yakuza renaissance. Of course, new players are better off with Yakuza 0 or the first Kiwami game, but this will keep fans sated until the next wave of releases hit. 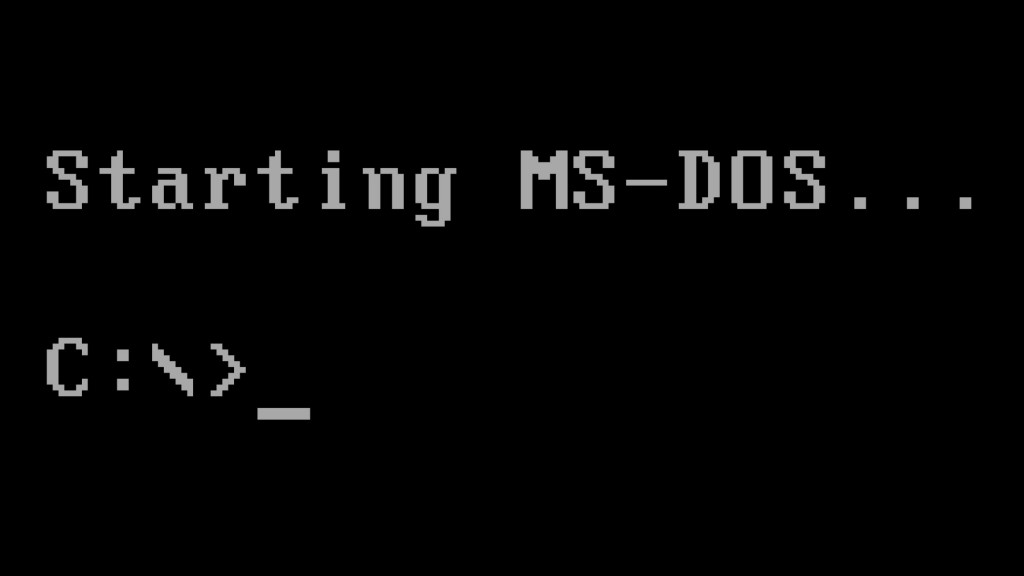 The company's Galaxy Watch 4 family will launch soon, and now we've got a better idea of how the new watches will look, thanks to a raft of leaked images from Android Headlines.