Windows 7 might be on its way to being Microsoft’s new Windows XP. As the Redmond company urges consumers and businesses to upgrade to Windows 10, many customers are happily staying on Windows 7 despite the rapidly approaching end of support. Microsoft’s VP for Office and Windows marketing Jared Spataro has offered a helping hand to some Windows 7 holdouts. He confirms that enterprise customers will be able to pay for extended support on Windows 7.

Currently, most Windows 7 users will stop getting updates until January 14, 2020. The operating system launched in 2009, so the OS will be more than a decade old at that point. Microsoft is probably anxious to avoid another Windows XP situation where there were so many users of the ancient OS that Microsoft had no choice but to extend support several times. It wasn’t able to drop support for XP until April of 2014 when the OS was almost 13 years old.

Microsoft customers with sufficiently deep pockets will be able to get Windows 7 support after the cutoff, according to Spataro. The Extended Security Updates (ESU) program will allow those running Windows 7 Professional or Windows 7 Enterprise (under volume licensing) to pay for continued access to patches. There won’t be new features, of course, but Windows 7 systems in the program won’t become prime targets for malware. Although, Microsoft frames this as a way to help businesses keep the lights on as they move their systems to Windows 10.

The ESU program will be available for up to three years after the end of public support. It will be a per-device cost, so businesses with a lot of Windows 7 machines will pay out the nose for continued support. That also incentivizes them to migrate to Windows 10 over time. In the case of XP, Microsoft also offered custom support contracts for businesses and governments that just couldn’t move off of the aged operating system. It’s unclear if Windows 7 has become so deeply embedded that Microsoft will have to offer a similar service.

To tempt enterprises to keep moving to Windows 10, Spataro’s post also clarified how the rapid pace of Windows 10 updates could be controlled. Microsoft pledges that the current set of feature updates (versions 1607, 1703, 1709, and 1803) will get 30 months of support from their original release date. Future updates to Windows 10 Enterprise will also have 30 months of support, but that drops to 18 months next March. This should allow IT departments to test and deploy updates on their schedule. The company still plans two major updates per year. 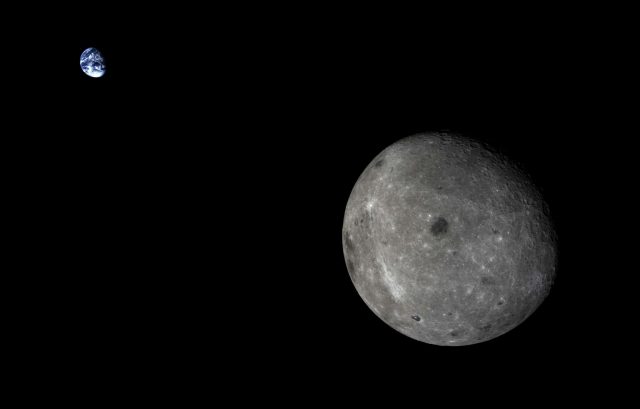 Confirmed: No One Will Win the Google Lunar XPRIZE

The XPRIZE Foundation has confirmed the Google Lunar XPRIZE will expire in March with no winners.