OnePlus is known for making powerful Android smartphones and selling them for hundreds of dollars less than similar devices, but it’s not confining its activities to the mobile realm. OnePlus CEO Pete Lau says the company is branching out to smart TVs. It’s not making a box like Nvidia or Xiaomi because it wants to offer a refined, fully integrated experience.

In a post on the company’s forums, Lau says the OnePlus TV will aim for best-in-class image quality, design, and audio. He makes repeated reference to the company’s first smartphone, the OnePlus One. Presumably, this hints at the strategy of offering something similar to the competition at a lower price.

In phones, OnePlus started with a very low price point and controlled costs with an invite system. Over time, it gained fans and has slowly ratcheted up the price with each new phone. TVs might prove to be more of a challenge. The cost of TVs has dropped in recent years — you can now get a 4K set for well under $1,000. So, there isn’t as much room for OnePlus to sneak in and undercut the big names.

OnePlus hasn’t released official details of the TV, but Lau dropped a few tidbits in an interview with PCMag. It will be a 4K set with LED display technology, which will keep the price down but won’t have the “wow” factor of fancy new OLED sets. Lau won’t reveal the manufacturing details, but it’s doing at least some of the work in-house. The company will use its own image processing chipsets and algorithms, but it’s going to need to purchase LCD panels from a third-party.

Pau describes the TV as a smart home device first and foremost — a hub for all your other devices. It will have far-field microphones to help it respond to queries with a digital assistant as well. There will also be some sort of smartphone integration. This is all vague because OnePlus has not announced what OS it’s using. Lau confirms OnePlus isn’t building its own platform but is instead working with a “big, mainstream provider.” That only leaves so many possibilities including Google’s Android TV and Roku. Although, the smart home angle and virtual assistant point more to Google than Roku.

More information will become available as we approach the release date, which Lau says should be at some point next year. 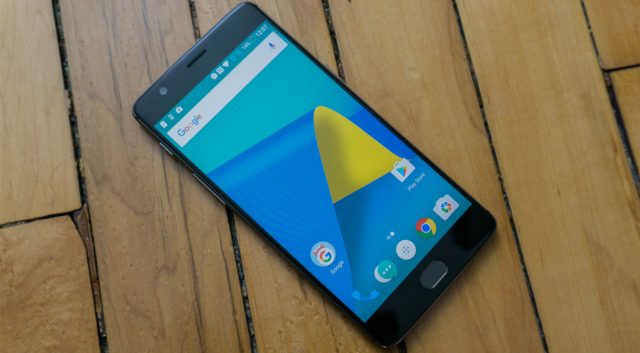 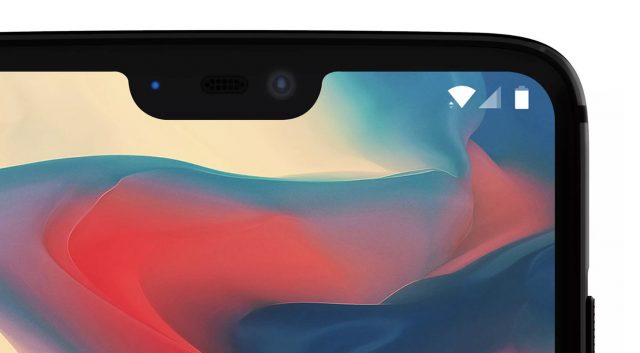 The OnePlus 6 Will Be Unveiled on May 16

The big day is May 16th, and there's an event happening in London that's open to fans. It won't be easy to get into, though. 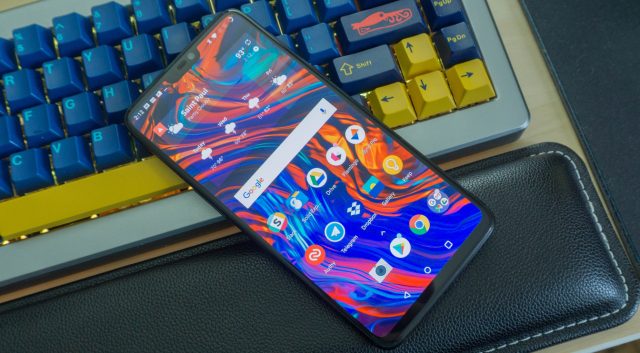 The OnePlus 6 Is Good, but It Won’t Kill Any Flagship Android Phones

The company started by offering almost impossibly cheap phones with flagship-level specs — it cheekily called its second phone a "flagship killer." But now the $530 OnePlus 6 is encroaching on flagship territory itself.