The new details don’t cover the phone parts of this upcoming phone. We still don’t know what sort of screen it will have, how much storage you’ll get, or even if there will be a headphone jack (but I assume not). Chen is talking more about the cryptocurrency aspects of the phone and how HTC is working to keep the phone’s hardware wallet secure.

One of the primary selling points of the Exodus is that you’ll be able to keep your cryptocurrency and other digital goods (cryptokitties, anyone?) on your phone for easy access. For some blockchain enthusiasts, the idea of keeping all their data on an internet-connected device is just crazy. The most secure way to store cryptocurrency is in so-called “cold storage” that isn’t connected to any networks. HTC used the ARM system-on-a-chip to build a “trust zone” in the chip’s secure enclave. This hardware encrypted location is separate from the Android operating system, making it harder for a third-party to access.

Ideally, a hardware wallet should not be a thing you carry around every day — something like a phone that is prone to loss, theft, and damage. HTC doesn’t have any revolutionary blockchain solution to losing your phone, but it does have plans to make sure your crypto wallet doesn’t go missing along with it.

With many wallets, you can recover your encryption keys with a security phrase. If you lose the keys and the recovery phrase, your wallet is truly lost. HTC has developed a concept called Social Key Recovery. During setup, you’ll be able to ask several trusted contacts to store a part of your key via an HTC app on their phones. They had better be trustworthy, though. If you lose your phone, you need to reassemble all the parts of your key.

HTC seems enthusiastic about the Exodus, but it’s unclear if consumers are still interested in a blockchain phone. The surge of interest in cryptocurrency from earlier this year has abated, but what other play does HTC have at this point? Its regular Android phones aren’t selling, so maybe the blockchain can save the company. 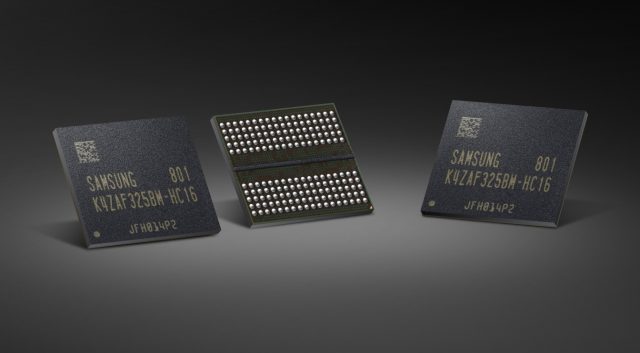