Nokia used to be the most recognizable name in the mobile industry, but that was before the modern smartphone era. Microsoft bought the company’s mobile business and promptly ruined it by launching Windows Phone hardware no one wanted. Now, the Nokia brand is back by way of hardware partner HMD, and Nokia’s Android phones are actually quite well-reviewed. The company just dropped a new device today called the Nokia 7.1, and it fills a gap in the smartphone market by offering solid specs for a low price.

This phone sports a display notch at the top, which has become nearly ubiquitous just a year after Apple released the iPhone X. This is a 5.8-inch LCD rather than the OLED you’ll see in more expensive phones. It has a tall 19:9 aspect ratio to fill most of the device, save for the notch and a chin at the bottom (that’s where the display drivers live). This is the first phone with Nokia’s new “PureDisplay screen technology,” which supports HDR10 with the option to convert standard definition video to pseudo-HDR on the fly.

On the inside, things seem much better than you’d expect for the money. The 7.1 runs on a Snapdragon 636, which is much faster than the 630 despite the similar names. This SoC has an octa-core CPU with four Kryo 260 Gold cores (a Cortex A73 derivative) and four Kryo 260 Silver cores (based on the Cortex A53). The GPU, LTE, and memory are all a little slower than the high-end Qualcomm chips, but the 636 will leave slightly cheaper phones in the dust.

The Nokia 7.1 has a glass rear panel with stylish metal trim. The dual camera array consists of a 12MP main sensor and 5MP secondary sensor with Zeiss-branded optics. Nokia’s camera performance on recent phones has been passable, but not amazing. There’s also a fingerprint sensor on the back below the cameras.

Like other Nokia phones, the 7.1 is an Android One device. That means it has unencumbered software with no bloatware or clunky UI changes. It will also get two years of security and system updates, which come almost as fast as the Pixel phones. It ships with Oreo, but Nokia says a Pie update will roll out within weeks.

Preorders for the Nokia 7.1 are available via Amazon, Best Buy, and B&H. The phone will ship on Oct. 28 in the US and the 17th in the UK. 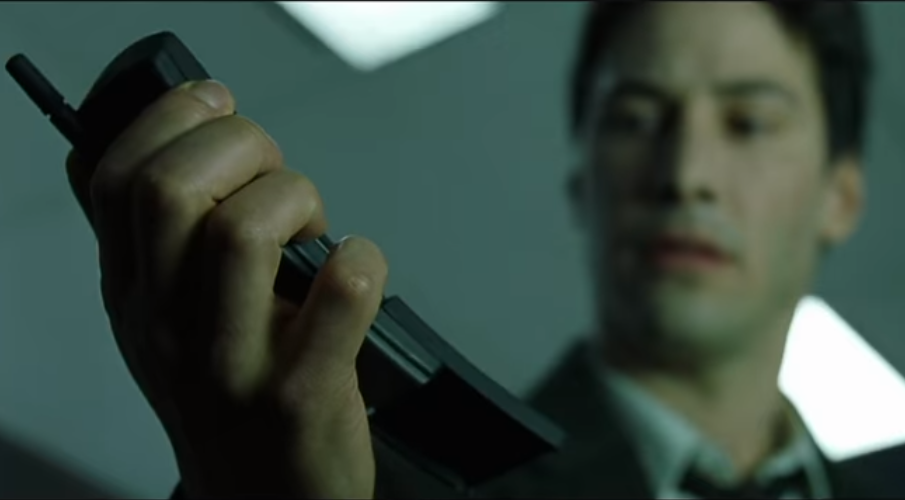 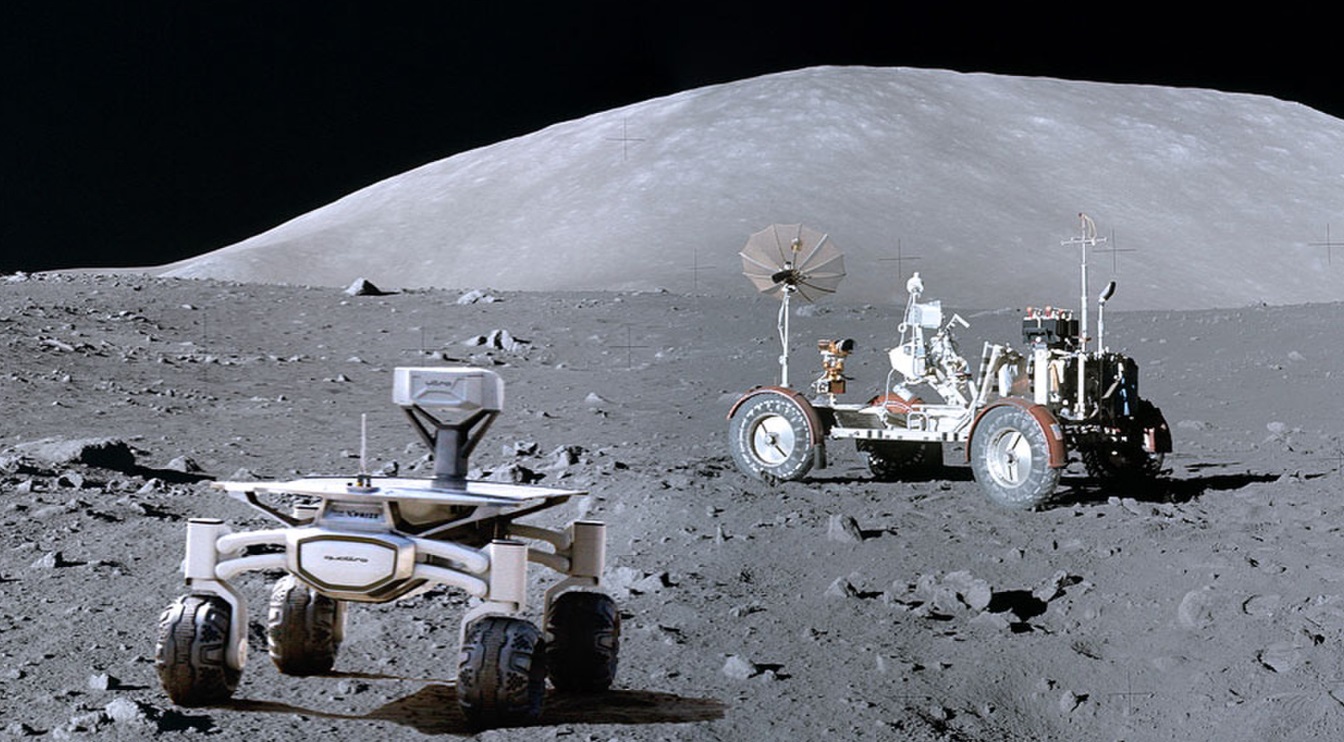 Vodafone, Nokia to Deploy 4G Network on the Moon

Nokia and Vodafone are teaming up with a group of scientists planning a commercial moon shot to deploy a 4G LTE network on the frickin' moon. Can you hear me NOW? 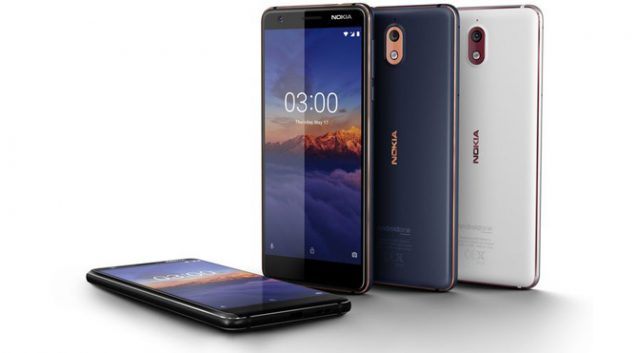 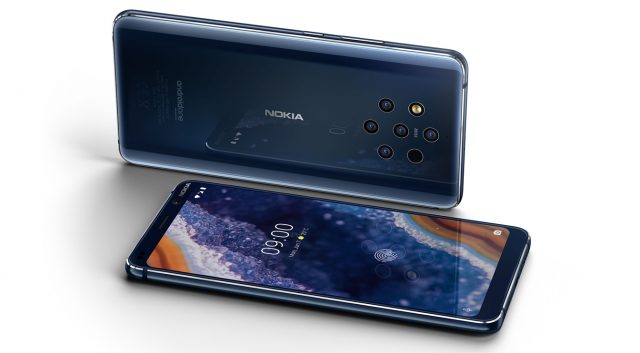