Smartphones have all looked similar for the last decade, but we may be on the verge of another major shift. At the Android Developer Summit today, the company announced native platform support for a class of devices it calls “foldables.” As you can probably guess, that means devices with foldable displays. Google also confirms that news of a Samsung foldable is coming soon.

We’ve seen demos of foldable phones at trade shows for years, but none of them have been real products. The hardware has been a barrier, of course. While OLEDs are flexible, they don’t necessarily take kindly to being folded several thousand times. We’re nearing the point that a foldable display could physically work, but the software needs to catch up.

Look at the recent FlexPai announcement (pictured, top) — it’s a flexible phone/tablet you can (allegedly) purchase, but the Android software shown at the demo was an incredible mess. It was completely custom, and apps don’t know how to operate on a device with a folding display. With Google creating a framework in Android for foldable devices, OEMs will be able to focus on the hardware while developers create support in their apps.

A foldable phone can be a small one-hand device when it’s folded up, but flatten it and you’ve got what amounts to a tablet form factor. Android’s history supporting tablets has been questionable, but perhaps making larger screen formats useful on your foldable phone will spur developers to act. The Android platform will understand if it’s running on a foldable device and be able to convey “fold” status to apps. With the proper flags, an app can respond to changes in available screen real estate to reflow as needed. Google calls this “screen continuity.”

We just announced support for foldables at #AndroidDevSummit, a new form factor coming next year from Android partners.

We’re still early in the era of foldables, but Google wants to have the software ready for the day when the hardware isn’t bad. The first few foldable phones will probably be pretty bad, too. 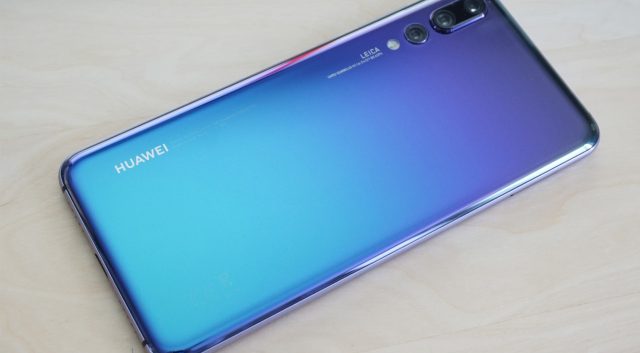 Huawei Looks to Beat Samsung to Market With a Foldable Phone

Rumors of a foldable phone have circulated for years, but someone might finally, maybe release one in the next year. Samsung, long at the forefront of display technology, is reportedly aiming for a flexible Galaxy phone launch, but Huawei might try to beat it to market. If 2018 was the year of the notch, maybe… 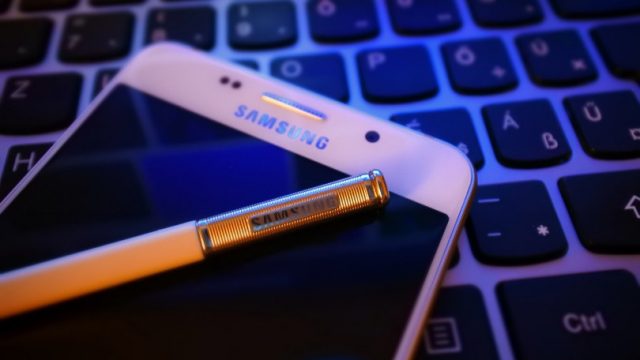 Samsung Swears to Deliver Foldable Phone By End of 2018

For decades, the heat shields that protect spacecraft during atmospheric entry have been rigid and heavy, but NASA just tested a flexible "umbrella-like" heat shield that could make deep space missions more practical. 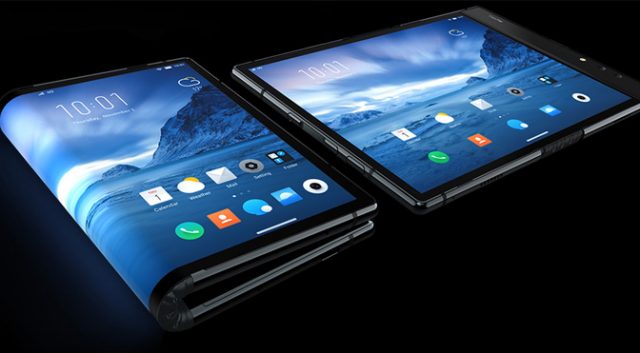 The FlexPai Is Technically the First Foldable Phone You Can Buy, but You Shouldn’t

Royole just announced a FlexPai, a 7.8-inch foldable tablet-phone hybrid. The company has shown off working units, but the FlexPai doesn't seem to work particularly well.