Microsoft’s decision to pull the Windows 10 1809 update in October after a serious file-deletion bug made it through the QA process and into shipping software was undoubtedly the right one, given that the company had distributed a flaw that wiped out hundreds of GB of data on consumer systems without warning or recovery options. The fact that a second deletion bug was discovered later and that the OS remains in testing is only prudent. But just as Intel’s 10nm delay has had ripple effects across the industry, Microsoft’s decision to pull the October 1809 update indefinitely is having impacts on OEMs.

The problem, in this case, is that the previous edition of Windows was only certified to run Snapdragon 835 devices, not the Snapdragon 850 products companies like Samsung are now shipping. With the 1809 update pulled, the only option these companies had — seven weeks before Christmas — is to either put ARM products on the shelves in unsupported configurations or have no ARM products on store shelves at all. For companies attempting to ship ARM-equipped hardware for the Christmas season, that’s not really a choice. Petri.com published an investigation into this behavior as well as a list of which devices are certified to ship with which solutions:

Companies that created marketing material around 1809 can’t even use it yet — with the release pulled, there’s nothing to market. Microsoft chose to allow these devices to ship on 1803, but that version of Windows wasn’t tested with Snapdragon 850 hardware. While it’s true that using 1803 instead shouldn’t cause any problems, remember, we’re here in the first place because a Windows flaw made it through the entire testing process and shipped into consumer systems. It’s not a great time for Microsoft to be asking everyone to trust its QA process or that there are no flaws in the 1803/Snapdragon 850 combination, especially when these ARM products often don’t compare all that well to x86 platforms in the first place, at least not as far as performance is concerned.

But we’d argue it’s even more important to ensure that every last aspect of the device experience is nailed down on these ARM products than on x86 hardware, given that this is Microsoft’s second shot at bringing Windows to non-x86 systems. So far, what we’ve seen on that front hasn’t been great, and shipping unsupported hardware configurations isn’t a winning move, either. And, as Paul Thurrott has noted, it’s been a month now since Microsoft pulled the October update. In that time frame, it’s managed to ship four builds of future Windows 10 to the Insider Ring, and no fixed builds of 1809 at all.

An article several weeks ago on Ars Technica highlighted major problems with how Microsoft builds Windows these days and suggests that the company’s problems aren’t related to the speed with which it deploys updates, but the manner in which it develops and tests them. The full article is absolutely worth a read, but the gist is this: Microsoft allows known-buggy code to be integrated into its main development branch, with the intent of fixing them later down the road. This choice is part of why Window Insider builds aren’t suitable for daily drivers, and the fact that much of the QA team was fired doesn’t help matters. Instead of waiting for SP1, companies now spend their time waiting for twice-yearly updates to stabilize before installing them.

Speaking as a Windows user, I genuinely don’t feel as if the new rapid-fire cadence has solved the instability issues. I won’t deny that Microsoft has integrated a number of useful features into Windows 10 over time — the OS is better in 2018 than it was at launch in a number of ways — but as far as being more stable? No. I had no problem with my original AU installation, but I had to revert my Spring Creators Update when it destabilized my system. The FCU worked well enough, but introduced a notification bug — my notification windows never actually contain the text of a message I’m sent in Slack, they simply repeat the last notification text that I received until I look at the window again. I upgraded to the 1809 update to test and see if my files would be deleted, and while that did not happen, my ability to search the Start Menu was broken by the update. Keyboard input simply wasn’t recognized, and the SearchUI.exe file crashed every time it attempted to load. I had to install Classic Start (since Windows 10 doesn’t show every application installed on your PC in its alphabetical lists) just to be able to load programs.

It’s not remotely clear to me that Windows 10’s new development cycle has had the slightest positive impact on stability. In fact, in aggregate, the trends seem worse than they were before. 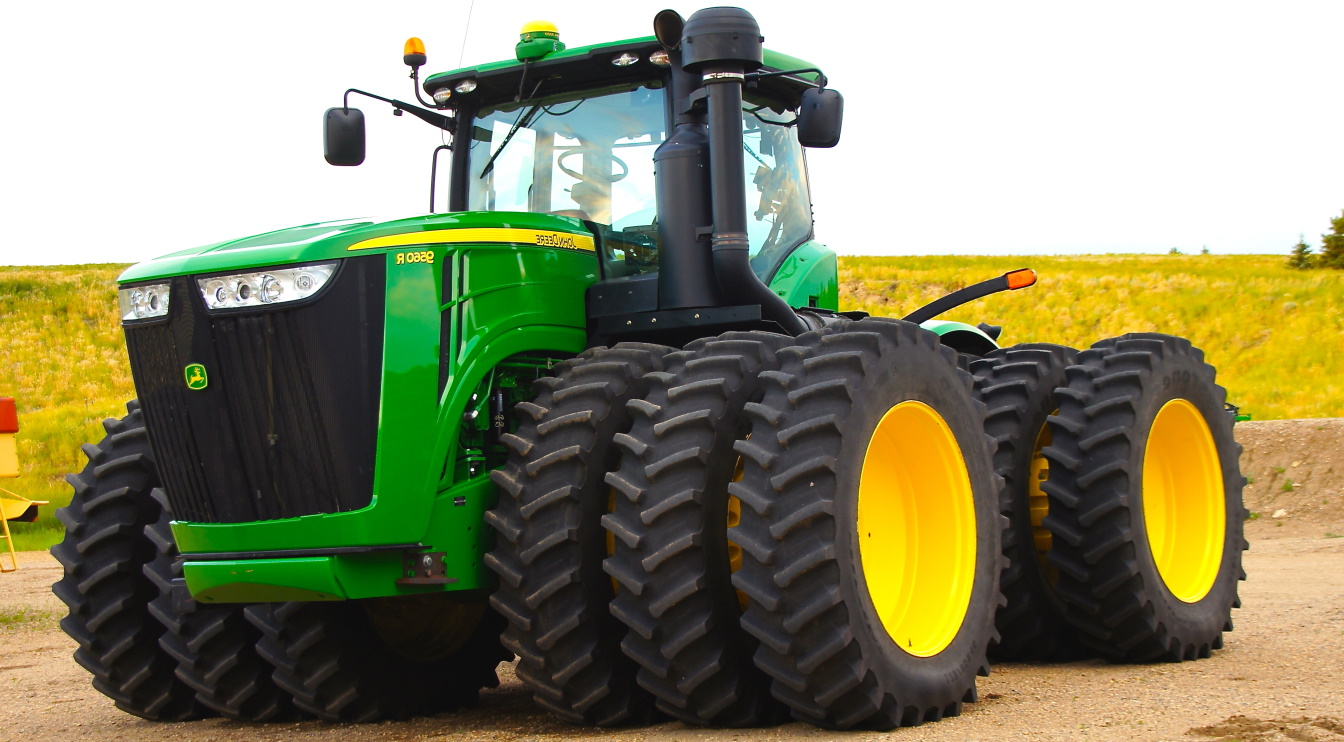 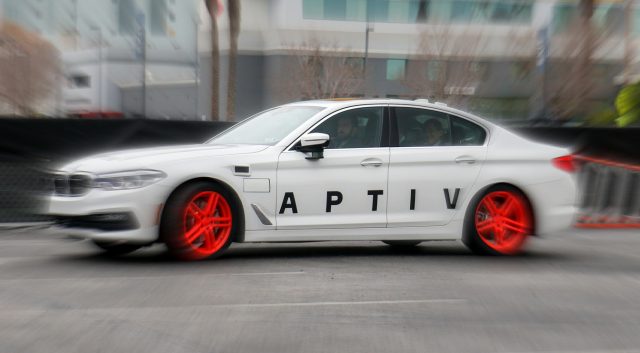 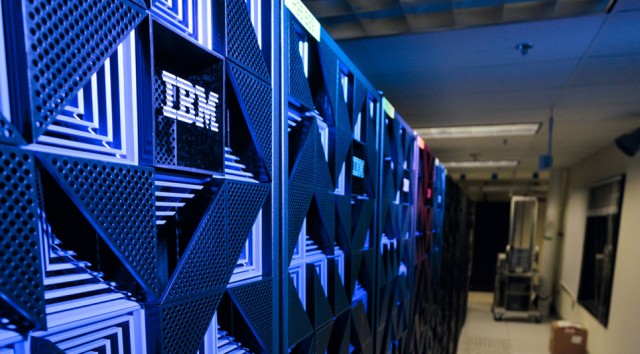 IBM is firing over 10,000 workers and reassigning 30,000 more as part of yet another round of downsizing and reassignment.