Conventional wisdom says that adding two-factor authentication (2FA) will keep your accounts safe from most phishing scams, but a new wave of sophisticated automated attacks is reminding us that 2FA isn’t infallible. As with all security measures, it’s only as secure as the weakest link — the human one. The new phishing campaign tricks people into handing over their account details and their 2FA tokens.

The report comes from Amnesty International, which doesn’t usually publicize cybersecurity news. In this case, Amnesty has a stake in things because the attacks have mainly targeted activists and journalists in the Middle East and North Africa. As Amnesty explains, there are several distinct phishing campaigns ongoing that are likely linked.

In the most sophisticated campaign, the attackers have targeted hundreds of Yahoo and Google accounts used by activists. The goal is to bypass two-factor protections and gain access to the account. Examining the suspicious emails flagged by activists in 2017 and 2018, Amnesty found links that claim to be security alerts. However, they redirect to a fake page that harvests account details. That’s not unique, but the next phase steps it up.

After the target entered a username and password, the malicious sites would remotely log into the account. It then requested a code via SMS if the account had two-factor enabled. The fake site asked for the code, which wouldn’t seem out of the ordinary — you’d have to put a 2FA code in during a normal login. However, the malicious site used that code to log into the account remotely before the token expired. The user would be prompted to change their password, which the attacker would then save for later use.

The second and third campaigns used similar tactics but focused on users of the encrypted email services Protonmail and Tutanota. In both cases, the attackers registered seemingly authentic domains with fake login pages. These domains have since been shut down.

Amnesty International believes Gulf states are behind the phishing campaigns, hoping to gather information on dissidents and protesters in their countries. Let this be a reminder that two-factor authentication is not a silver bullet. You still need to be wary of emails with links to external pages. You should only input your account credentials on sites that you have confirmed are the real deal. 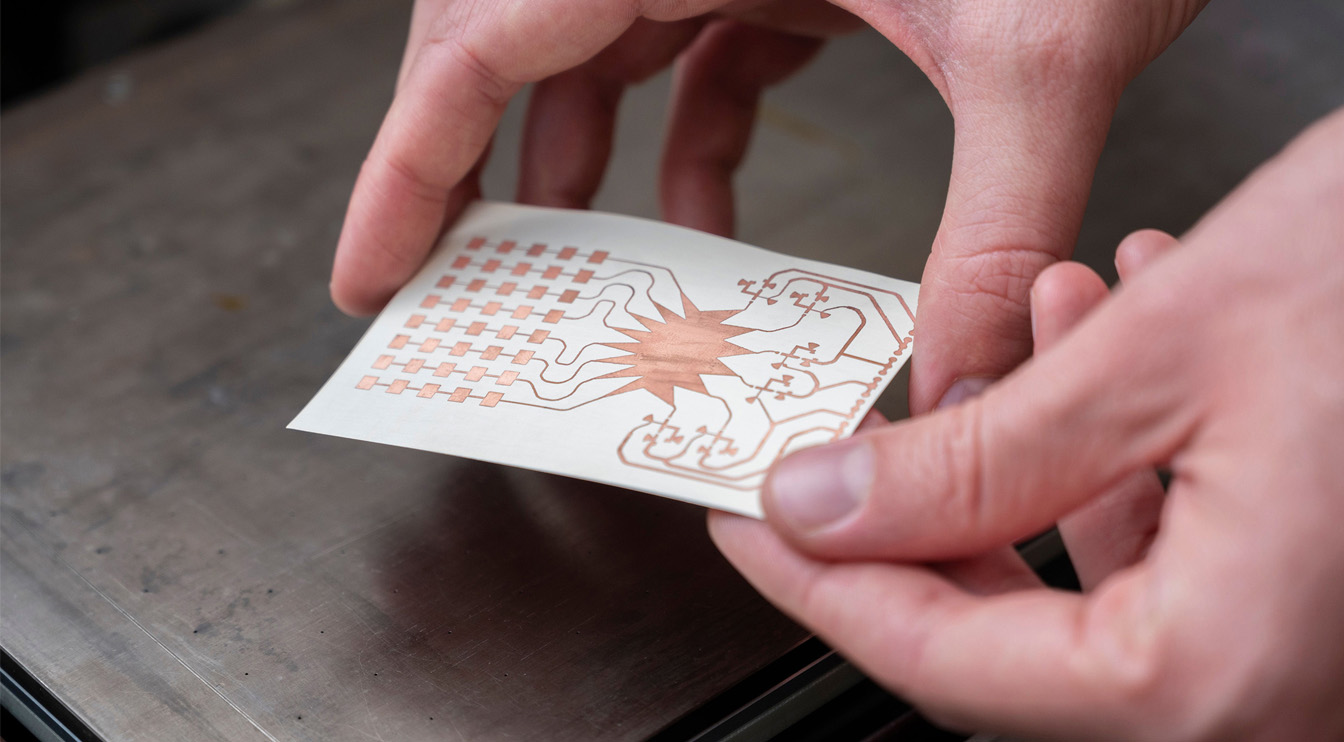 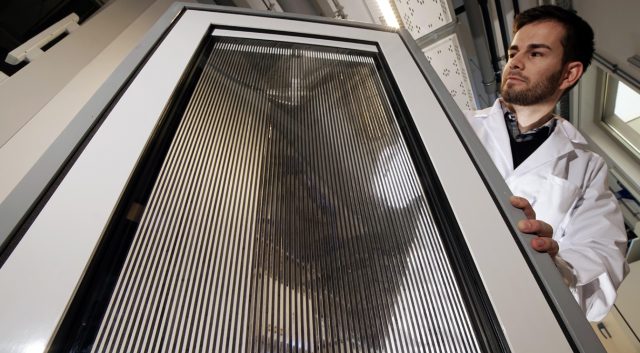 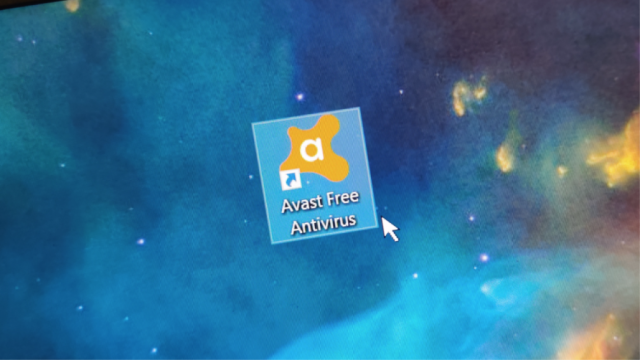 Avast’s Free Antivirus Harvests All Your Clicks, Sells Them to Third-Parties

Despite claims that Avast data is fully anonymized, an investigation by PCMag and Motherboard shows how easy it is to unmask individual users.