It’s Wednesday, so that must mean Facebook is in hot water yet again after taking a laissez-faire attitude toward privacy. This time, Facebook was caught running a shady “research” program that paid teenagers and adults to install a VPN monitor on their phones, piping all their browsing data back to Facebook for analysis. The program wasn’t just sketchy — it also blatantly violated Apple’s developer guidelines. In response, Apple has nuked all of Facebook’s internal iOS apps.

The Facebook Research program came to light yesterday, but it was something of an open secret. Since 2016, Facebook had used marketing firms like uTest and Applause to recruit people aged 13-35 to install its Facebook Research app. Participants were paid $20 per month along with referral bonuses.

Anyone who digs into the FAQ would see that the research app tracks app and internet usage, but the marketing firms didn’t mention Facebook’s involvement. The program was available on both iOS and Android, but the way Facebook distributed the iOS app has gotten it in deep trouble.

Apple’s iOS platform restricts apps more than Android, so Facebook used Apple’s enterprise program to distribute its tracking software. This program is intended for companies to install internal apps and beta versions on employee devices via special iOS certificates. Apple is not pleased that Facebook used this program to send powerful apps to users, and Facebook’s decision to pull the research app isn’t enough to satisfy Apple.

According to new reports, Apple just revoked Facebook’s enterprise program certificates. That means Facebook can’t distribute any new internal iOS apps, and the apps people already have installed won’t work. Information leaking out of Facebook paints an image of a company in turmoil as apps the employees rely on have just stopped working. Engineers testing experimental apps are unable to continue their work, and simple things like Facebook’s app-based lunch menu and transit apps are dead.

Facebook has stopped running its research program on iOS but says the Android version will continue. Unlike iOS, Android supports sideloading apps, so it doesn’t need to use Google’s tools to distribute the app. As a result, retaliation on the Android side isn’t likely.

Apple and Facebook have had an increasingly contentious relationship — this isn’t the first time Facebook used the App Store in violation of policies. Its Onavo VPN app got canned last year following allegations it snooped on users. Disabling Facebook’s apps is a major escalation of tensions, though. It’s unclear if Apple will rescind the ban, but I’d guess it will back off after Facebook twists in the wind for a while. 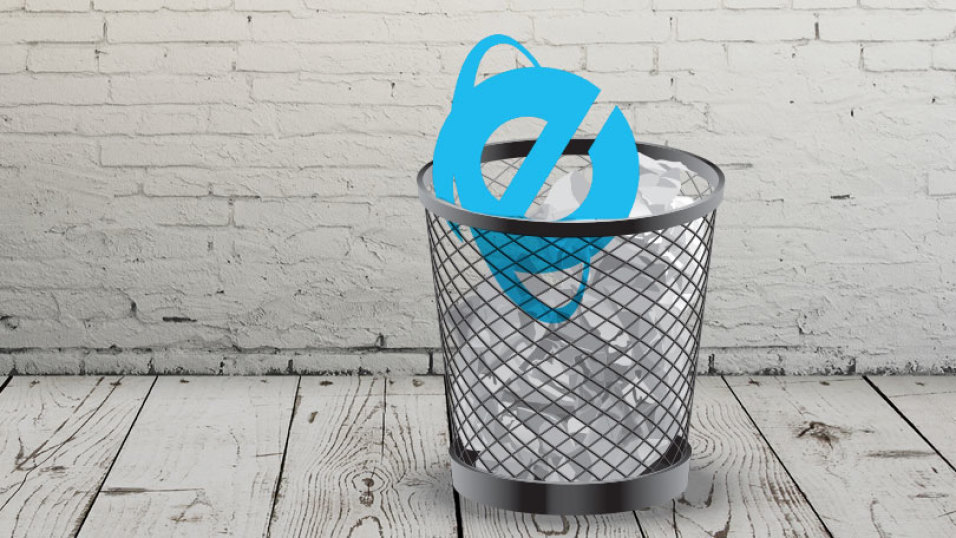 Microsoft Will Put Internet Explorer Out of Its Misery Next Year

Internet Explorer fell behind more capable browsers like Chrome and Firefox ages ago, and Microsoft is finally retiring the aging browser in 2022.