There’s a nasty but not entirely unexpected surprise waiting for buyers of Samsung’s latest smartphone. As is tradition, iFixit has disassembled the Samsung Galaxy S10 to see how easily you can repair it. The results are never good with modern smartphones, but this is a new low point for Samsung — the Galaxy S10 is even harder to fix than the Galaxy S9.

iFixit used the Galaxy S10 and S10e for this teardown. The Galaxy S10+ is almost identical to the GS10 on a hardware level, so they’re bundled together. The GS10+ has a separate teardown. As usual, both phones are sealed glass and aluminum sandwiches. A bit of heat and some prying gets the back panels off. There’s also a mid-frame to remove with a few components like the wireless charging coils. This year, the coils can work in reverse mode to charge other devices using your phone’s battery.

All this is necessary for the most common repair: a battery replacement. Using your phone daily for a year or two will take a toll on the battery, so many owners will seek a replacement at some point. The lithium-ion cell is right under the rear glass panel, but it’s glued down. You’ll need some heat or solvent to get it out.

With the back panel off, you can also pluck out the front-facing camera. It peeks through the frame and display thanks to Samsung’s new Infinity-O cutout. Lifting the motherboard out reveals a troubling development. Samsung has chosen to solder the USB Type-C charging port to the board this year. Damage to the port is relatively common, and now it’s going to be much more costly to replace. iFixit also notes a larger copper heat spreader on the board, possibly to counter the increased heat generated by reverse wireless charging.

The Galaxy S10 has an in-display fingerprint sensor, but the S10e has one mounted on the side of the phone. The S10e isn’t as fancy, but the display will be much less expensive to replace if it breaks. The Galaxy S10’s ultrasonic fingerprint sensor (above) is on the underside of the screen. According to iFixit, there’s no way to take the sensor off the S10’s display without breaking it. So, you’ll have to replace the sensor along with the OLED if either one gets damaged. 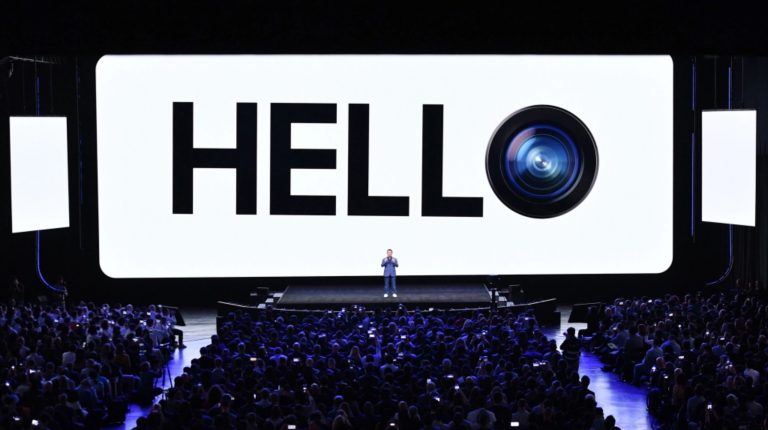 Samsung Will Reveal S21 Family at Unpacked on January 14

Among the new devices will be the Galaxy S21 Ultra with its new S Pen support, but we don't have to wait to see how that will work. There's a leak that reveals the new S Pen and the clunky cases to go with it.