It might seem like we’ve been talking about the Space Launch System (SLS) for years, and that’s because we have been. NASA began this ambitious project in 2011, eventually settling on Boeing as the primary contractor for what will be the most powerful rocket in the world. It’s not ready to fly yet, and NASA is getting impatient. According to administrator Jim Bridenstine, NASA is considering launching its Orion crew capsule on a different rocket to speed things along.

The SLS is a super-heavy lift rocket based loosely on the Space Shuttle and capable of sending payloads anyplace in the solar system. NASA planned the SLS as the primary launch vehicle for Orion, a crew capsule designed to take astronauts beyond low-Earth orbit for the first time in decades. However, the agency is now considering an Orion launch without the SLS to keep things on schedule.

NASA has struggled through several delays. NASA initially wanted to get the SLS in the air by late 2017 at a cost of $5-7 billion. However, the vehicle still isn’t ready for launch, and the price has already ballooned to $11.9 billion according to an October 2018 report. That report also pointed the finger at contractor Boeing for much of the trouble, citing problems like an 18-month delay on command and control software.

The most recent official timeline called for the Exploration Mission 1 (EM-1) to launch in June 2020. That mission would see the Orion capsule orbit the moon, but the SLS won’t be ready in time. The White House has started pushing hard for EM-1, hoping it can use the hype in the run-up to the 2020 election. The Orion module isn’t exclusive to the SLS — NASA previously used a Delta IV rocket for an uncrewed test flight.

It remains unclear if NASA would go for the Delta IV again, but Bridenstine did seem to allude to that 2014 test flight when talking to Congress. The SpaceX Falcon Heavy could also do the job, and the company is rumored to have sent a proposal to NASA for the launch. Bridenstine also floated the idea of launching the SLS into Earth orbit and then sending up a second rocket to act as a propulsion module to get it to the moon.

Congress seemed skeptical of these plans, but many districts benefit from SLS manufacturing. Anything that seems to threaten that project is bound to get pushback. 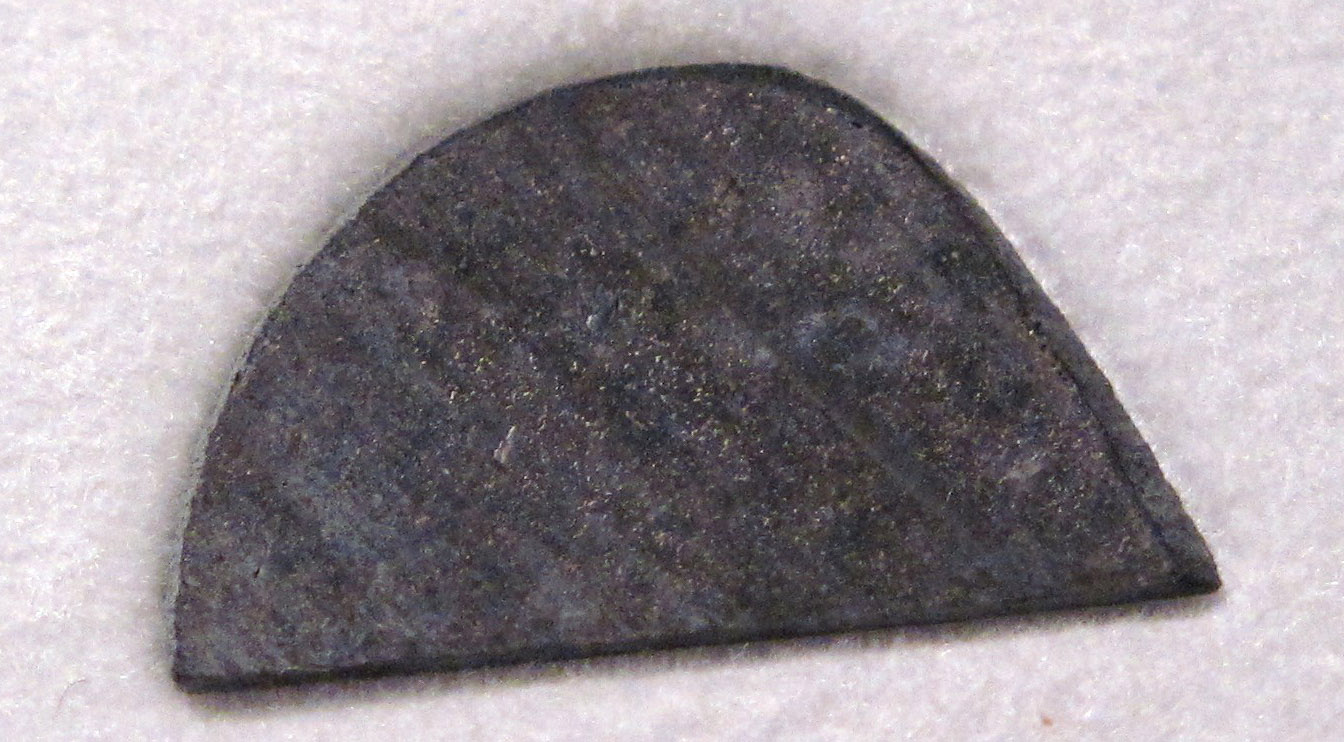