Since we last did a roundup of the best outdoor security cameras and strategies for deploying your own video surveillance system, there have been some exciting changes. First and foremost, 4K has become a popular and affordable option. While 4K doesn’t really matter for simply discovering someone is on your porch, it makes license plate reading and possible suspect identification much more likely. Second, AI tech is now everywhere. Motion detection, subject tracking, and separating events related to people, packages, vehicles, and animals are just some of its applications.

We take a look at some of the most interesting options available in 2019, ranging from nearly turn-key, cloud-based systems to completely DIY possibilities.

Security Cameras: Yet Another Battleground for Amazon and Google

Arlo Ultra 4K: Our Choice for a Cloud Camera

The Ultra also requires a new base station, which bumps the price up for those hoping to expand an existing Arlo system. Fortunately, the new base station can be used with older Arlo cameras, so you won’t need to have two. There is also a magnetic charge connection to the camera. The good news is that the magnetic charge connection further improves the weatherproofing and does away with the clunky micro USB connector. The bad news is that you have to keep track of the proprietary charging cable. It would have been handy if they’d stuck a USB port on the base station so you could leave the cable plugged into it between charges.

The 4K video is excellent, and the camera offers a useful 180-degree (diagonal) field of view, although it appears that after the bundled 1-year cloud subscription expires, you’ll need to renew it for $10/month to continue to get the full value. New for the Ultra is a visible-light, motion-activated LED that can provide some color to nighttime images and might help scare off prowlers. The Ultra will also track whatever it sees moving in the frame and focus on it (basically it provides a 1080p window into the image portion of interest). In our testing, it worked reasonably well, although it isn’t actually generating any new data that wasn’t in the original 4K image.

Unless you upgrade your service plan for another $2 per camera per month, only 1080p images are stored in the cloud or streamed. The base station’s microSD slot can be used for local recording and viewing of motion clips, but Arlo expects to allow remote access to them later this year. In this video, you can see the benefit of the visible LED as the bobcat shows up in color. I only wish that our home security cameras had that feature last year when they captured prowlers on our deck:

The Arlo Ultra also does a decent job of tracking a moving subject across the frame. It’s not director’s-cut stuff, but then again that’s probably not what you need in security footage. Here is another nighttime video of a Fox, shot with the Ultra:

In our testing, the wireless range has been similar to that of the Arlo Pro 2, although perhaps because of the larger bandwidth needs of the 4K video, we’ve experienced slightly more breakups in video clips than with the older 1080p models. The features and quality of an Arlo Ultra system don’t come cheap. Packages range from $350 list price for a base station and one camera to $1,000 for a four camera system. Add-on cameras are $300 each.

The Ultra even has a siren, but unless the camera is in a fairly remote location, you definitely risk upsetting your neighbors if you have it automatically go off when there are motion alerts. Using the included year of Arlo’s Premiere service, though, the camera does a decent job of separating out people, animal, and vehicle alerts.

Roll Your Own System With a Server and ONVIF Cameras

If you’re willing to roll up your sleeves just a little bit, you can create a subscription-free surveillance system yourself. The key is to find cameras that support local-area streaming (usually over RTSP) and ideally ONVIF profiles for configuration. Unfortunately, the big consumer names are all determined to lock you into their cloud service, so they don’t. But the good news is there are dozens of high-resolution alternatives from nearly as many different, less-well-known brands.

I’ve been pleasantly surprised with the performance of the Honic, and by the company’s support (I needed help getting it to work with ZoneMinder in my DIY NVR setup, but it was easy to get it working with my Synology DS-1019+ NAS test system).

As a fan of Ubiquiti’s mesh networking solutions, I really want to like their Unifi line of cameras. The newest, the G4 Pro, is a high-end 4K model, unfortunately with a price to match. At $449, it is about the same price as an entire system from some other vendors. It also doesn’t support ONVIF for configuration and control, but at least it can stream over RTSP, which is the most important factor in using it with your personal NVR.

The easiest way to get a server-based video surveillance system up and running is to use a commercial NAS from a vendor like Synology or QNAP. If you want to use your NAS for both file storage and surveillance I recommend thinking about one with 5-bays instead of 4. That way you can have a 3-drive redundant array for your data, and a separate 2-drive mirror for your camera video.

With a little more work, you can repurpose a PC using software like the popular Blue Iris or ZoneMinder to manage your cameras. Both have extensive feature sets and lists of supported IP cameras. ZoneMinder is open source and Blue Iris is only $60 for up to 64 cameras.

For $99, Nvidia’s Jetson Nano gets you a surprisingly capable small computer with a powerful GPU. Nvidia’s Jetpack Ubuntu system image for it comes pre-loaded with loads of vision and AI software. Four USB 3.0 ports mean you can directly connect one or more cameras, or you can simply use it as the brains for a camera streaming across the network. IoT vendor Advantech has shown what is possible by introducing a Jetson Nano-based Network Video Recorder (NVR) that supports object recognition on up to 8 cameras simultaneously at 1080p.

In my case, I got the person detection demo code for the Nano up and running using an off-the-shelf Logitech webcam, and modified it to save frames of the video with people in them to a Synology 1019+ 5-bay NAS. While that’s far from a full implementation, it’s enough to convince me that there is plenty of functionality in the system to implement custom surveillance and security functionality. From there, I put together a DIY video surveillance system by adding ZoneMinder software and ONVIF-compatible cameras.

Picking a Solution That’s Right for You

There are a lot of variables to consider if you’re just getting started deploying a video-based surveillance or security system. If you want the least hassle and don’t mind writing a check every month, Ring and Nest do a great job of integrating with Amazon and Google, respectively. Arlo gives you what I think is better hardware, a leg-up on privacy, and still has excellent Google and Alexa integration. However, you’ll be tethered to its cloud services.

Implementing your own system takes a little more work, but means you can deploy a more open system, and mix and match components. Doing it with a “shrinkwrap” offering like Synology, QNAP, or a PC-based package like Blue Iris is simplest, but if you are willing to roll up your sleeves you can have a lot of fun building your own out of a small computer like the Raspberry Pi or Jetson Nano. 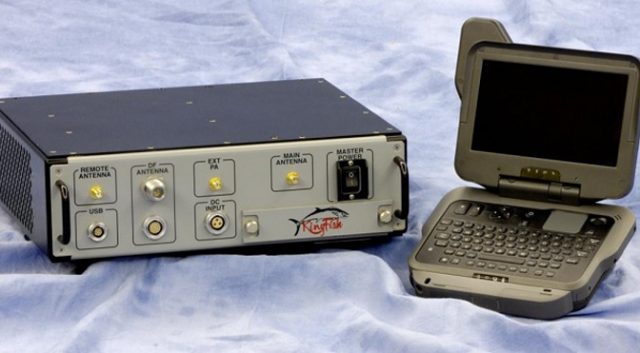 DHS officials have told the AP that the agency detected unauthorized Stingray activity during a 90-day sweep that started in January 2017. 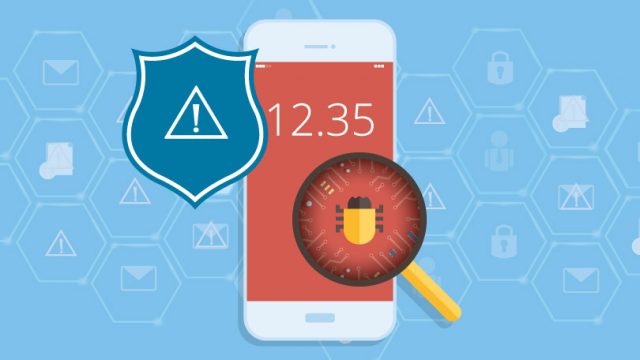 Security researchers believe this malware is based on so-called "lawful intercept" software in use by law enforcement and governments.