All of humanity currently lives on (or in orbit very near) the planet Earth. A global catastrophe could wipe us all out, but having a “backup” of humanity on other planets would make that impossible. Mars is a natural target for colonization, but what would the first human residents of Mars do for shelter? They might live in 3D printed habitats like the ones demoed at NASA’s recent 3D-Printed Habitat Challenge.

The competition has been ongoing for several years, with the original 60 teams whittled down to just three in the final test. In the early phases, teams just had to submit inventive and feasible plans to build habitats on the red planet. In the face-off early this month, the two remaining teams had to actually build a structure in 30 hours. After printing, the structured were subjected to various tests to evaluate material mix, leakage, durability, and strength.

The top prize went to AI SpaceFactory, an architectural design firm based in New York. The company’s MARSHA Mars habitat is a 15-foot-tall pod built entirely with materials available on Mars. The teams only had to build one-third scale versions of the designs submitted to NASA, but the processes needed to use robotic construction techniques with “minimal” human intervention.

AI SpaceFactory came out on top after all the testing, earning it a $500,000 prize. Pennsylvania State University of University Park secured the second-place prize of $200,000. The MARSHA habitat uses basalt composite material and plant-based bioplastics. The vertical design makes the building easier to print, and it would take up less space on the surface. It features robotically-placed windows and multiple levels in the full-sized version.

The MARSHA prototype built for the competition isn’t going in the trash, though. AI SpaceFactory broke it down and shipped the parts back to New York. According to the company, its material is fully recyclable. It plans to reuse the material to build TERA, a prototype version of MARSHA for use on Earth. It plans to launch an Indiegogo for TERA in the coming weeks.

As for Mars, NASA has targeted the 2030s for a Mars mission, but Elon Musk is far more optimistic. The SpaceX CEO has suggested that Mars could be colonized in the mid-2020s. Although, there’s still a great deal we don’t know about how life on Mars would affect people. Exposure to radiation and low gravity might make Mars an exciting place to visit, but you wouldn’t want to live there.

Part of NASA's Perseverance mission is to collect samples of Martian soil to return to Earth, and NASA just awarded a contract to Northrop Grumman to build a significant part of the system: the rocket that lifts off from Mars. 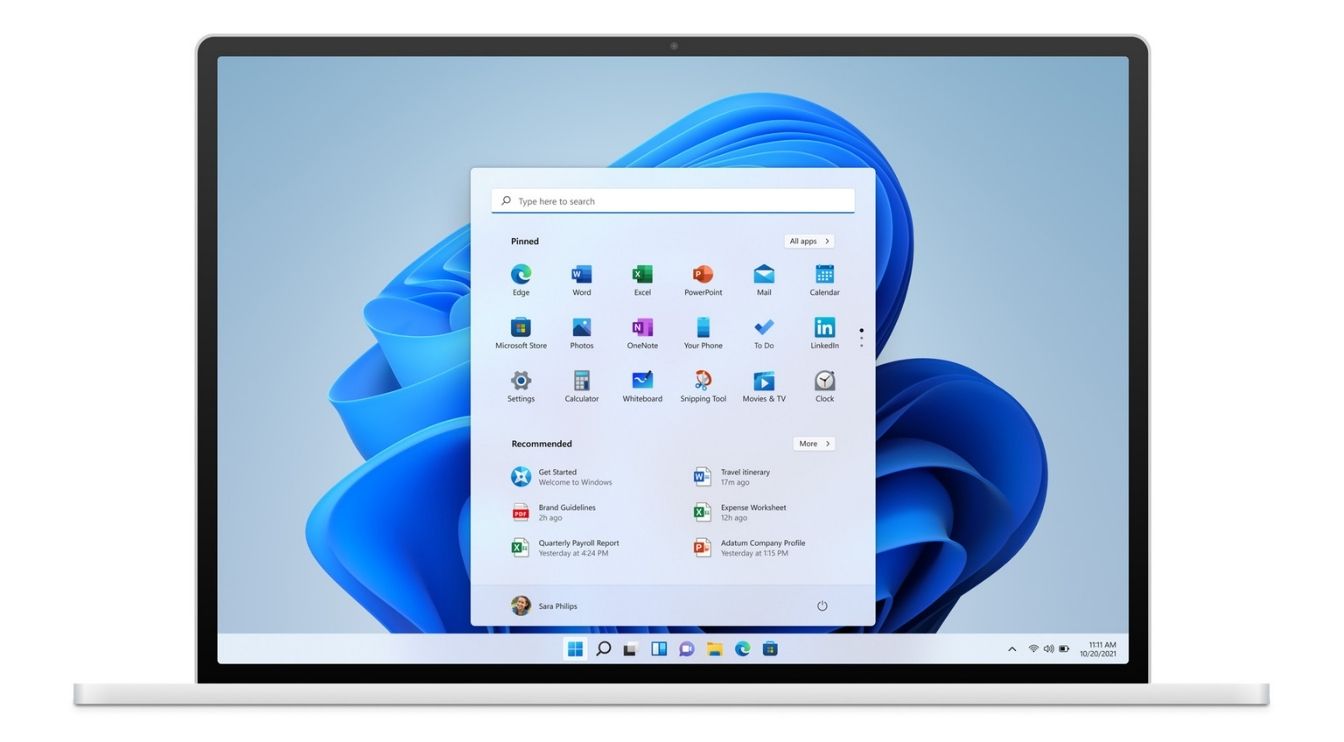 With just a few days until release, it’s been found that most Windows users aren’t aware that the new operating system exists. 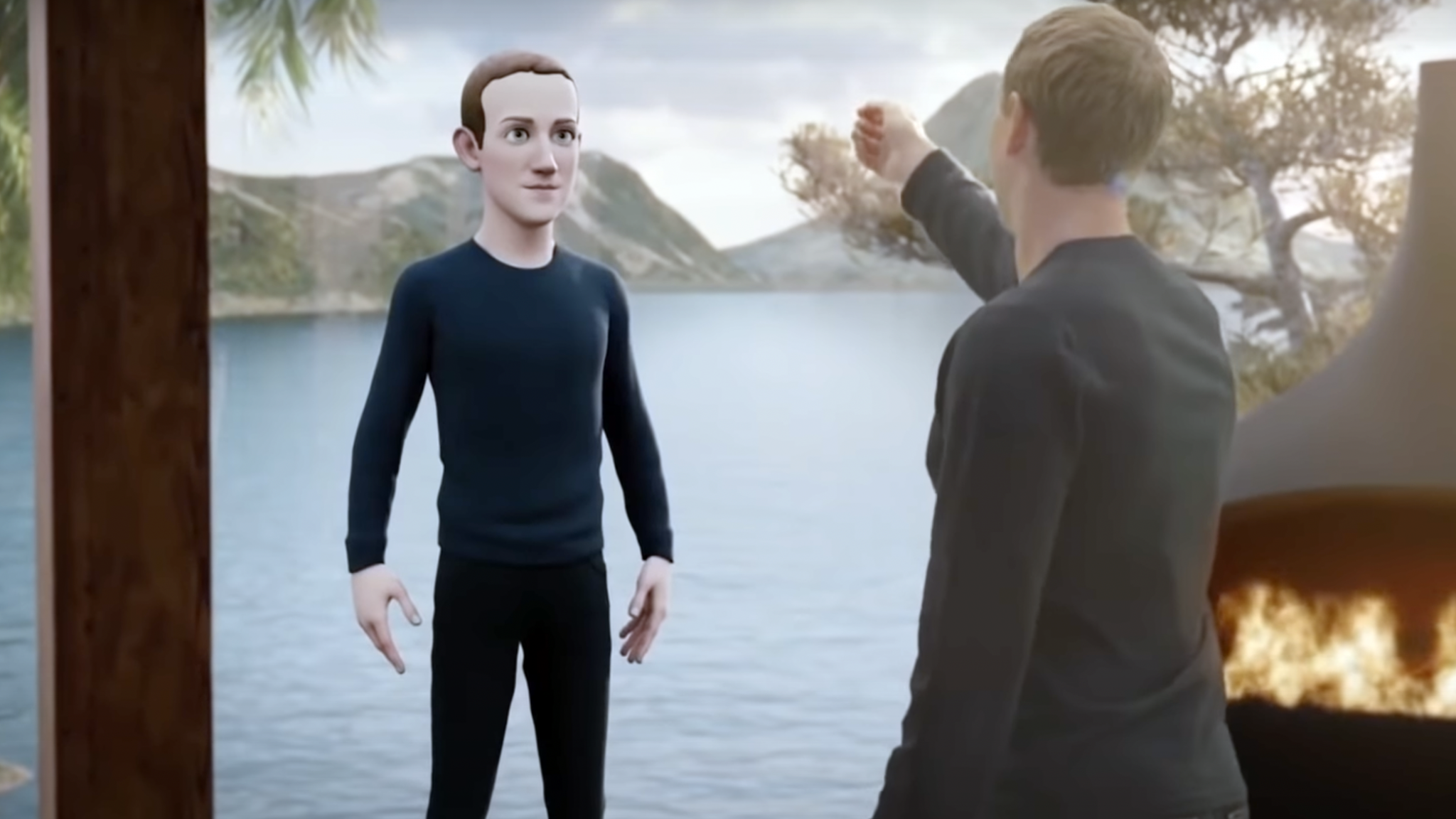 A poll of Yahoo Finance readers has declared Facebook as the worst company of 2021. Congrats! 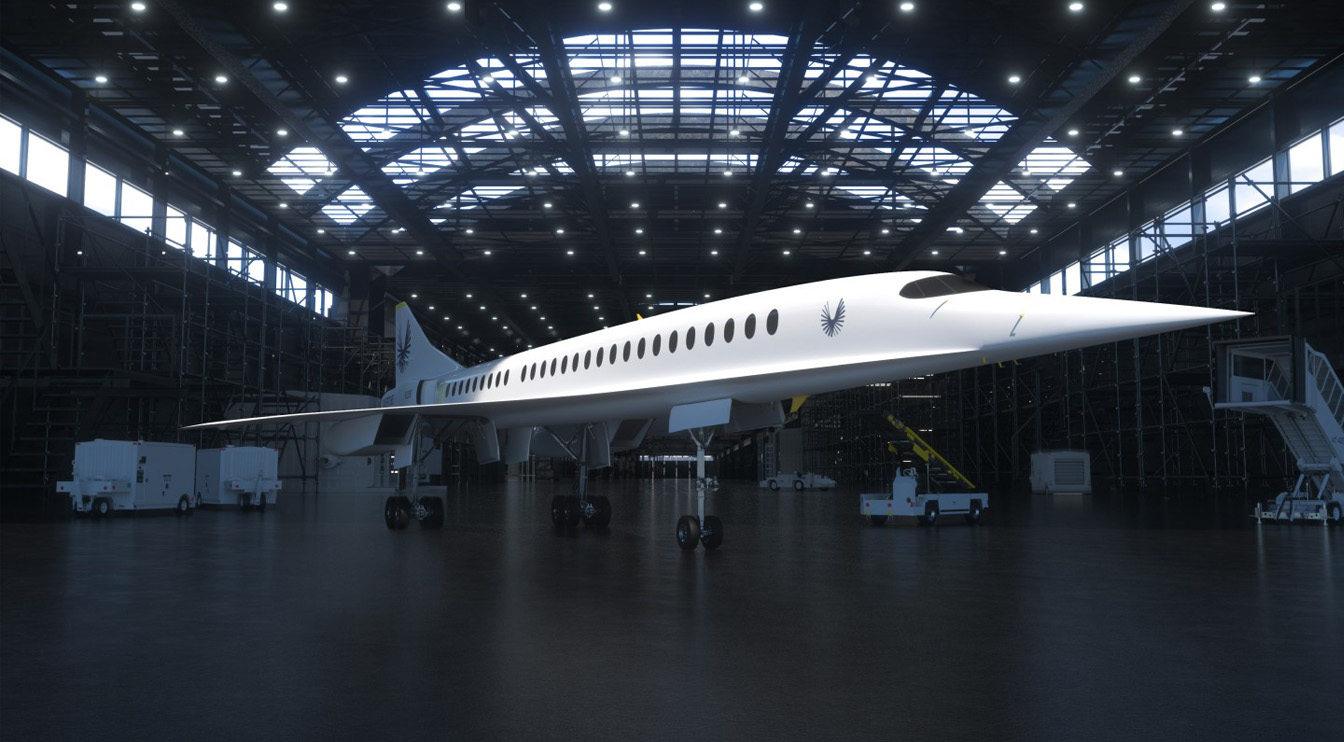 The Air Force has just awarded a $60 million grant to Colorado-based Boom Supersonic to support its airliner development. When complete, the company's Overture aircraft could carry dozens of passengers at speeds up to Mach 1.7.