Although the bleeding edge of artificial intelligence has provided us with powerful tools that can outmatch us in specific tasks and best us in even our most challenging games, they all operate as isolated algorithms with none of the incredible associative power of the human brain. Our current computational architecture can’t match the efficiency of our own minds, but a composite team of researchers from the Universities of Münster, Oxford, and Exeter discovered a way to begin narrowing that gap by creating a small artificial neurosynaptic network powered by light.

Today’s computers store memory separately from the processor. The human brain, on the other hand, stores memory in the synapses that serve as the connective tissue between neurons. Rather than transferring memory for processing, the brain has concurrent access to that memory when connected neurons fire. While neuroscience generally accepts the theory of synaptic memory storage, we still lack a definitive understanding of how it works.

Even still, we understand that the brain handles multiple processes simultaneously. Human brains may not function with the numeric computational efficiency of a basic calculator by default, but it takes a supercomputer that requires enough electricity to power 10,000 homes to outpace it. The human brain sets a high benchmark for its artificial counterpart in processing power alone, and its significant architectural differences make its capabilities so much more dynamic that it makes these comparisons almost pointless.

The multinational research team that successfully replicated an artificial neurosynaptic network used four neurons and 60 synapses arranged with 15 synapses per neuron. On its own, the cerebrum contains billions of neurons. With an even larger number of synapses (a ratio of about 10,000:1), when you consider the difference in scale, it’s easy to see how this major accomplishment only serves as an initial step in a long journey.

But that doesn’t make the accomplishment any less impressive. The way the chip functions defies simple explanation, but in essence, it uses a series of resonators to guide incoming laser light pulses so they reach the artificial neuron as intended. Without proper wave guidance, the artificial neurons would fail to receive consistent input and have no practical computational function. Comprised of phase-change material, the artificial neurons change their properties in response to a focused laser and this process successfully imitates one tiny piece of the human brain.

Thanks to the small size of the artificial neurosynaptic network, the research team created standard computer simulations based on its functionality in order to test its computational capabilities on a larger scale. These simulations successfully demonstrated that the experimental chip can handle pattern recognition tasks required in deep learning.

While a small-scale artificial network may not manage to accomplish much on its own, this technology will have incredible advantages once it matures. According to the researchers, a photonic system has the potential to operate at speeds over 1,000 times faster than the human brain. By imitating a neurosynaptic network, it also overcomes the bottleneck of data transfer because memory and processing functionality exist in the same place.

This technology may bring a new age of computing in the coming decades, but it’s important to remember that replicating the human brain can’t just happen by manufacturing artificial neurosynaptic networks. Compared with humans, elephants have significantly larger brains with far more neurons and synapses than humans and that doesn’t provide any intellectual advantage. Neanderthal brains functioned differently, too, and maintained a very different shape and larger size. While these differences don’t reveal any specific truth about why the human brain maintains an intellectual superiority over other organic life, it does demonstrate how much we have left to learn in order to create a machine as powerful and dynamic as the one inside our heads. 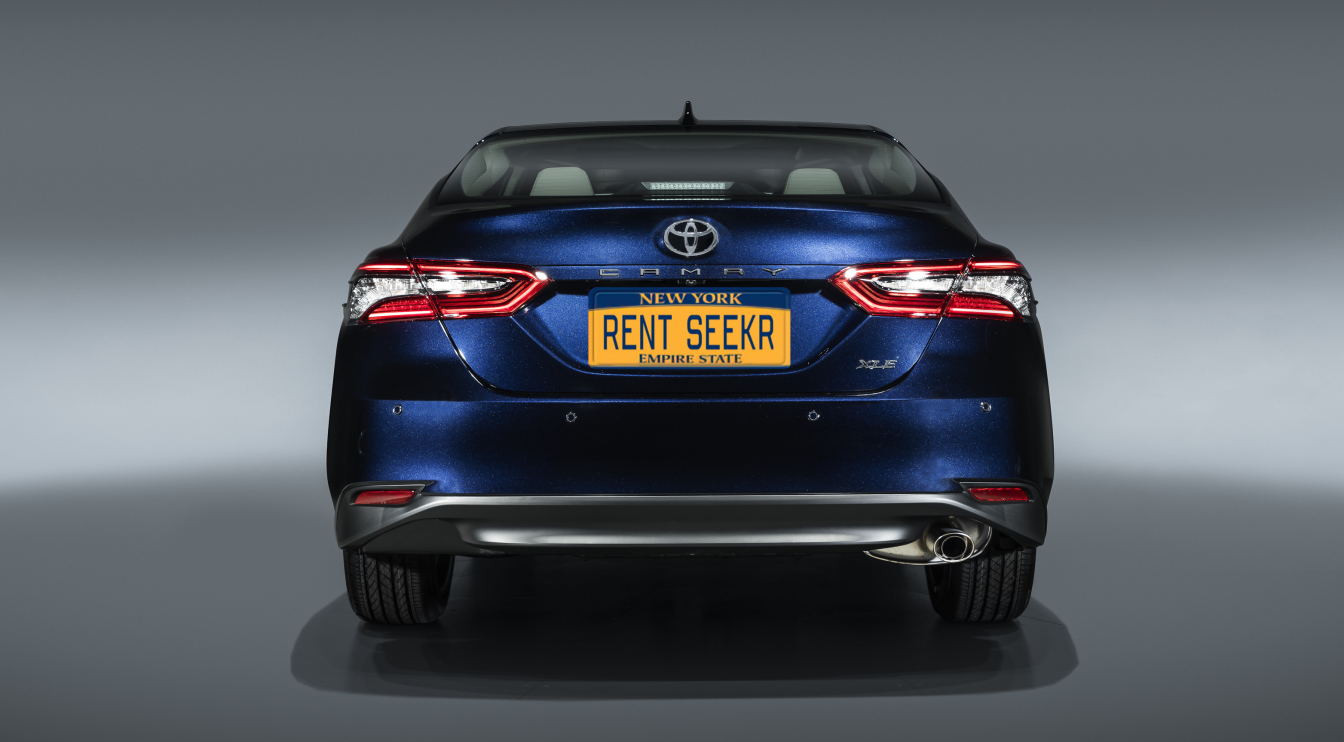 Toyota thinks you should pay a subscription fee for the privilege of using a short-range radio signal to start your car. 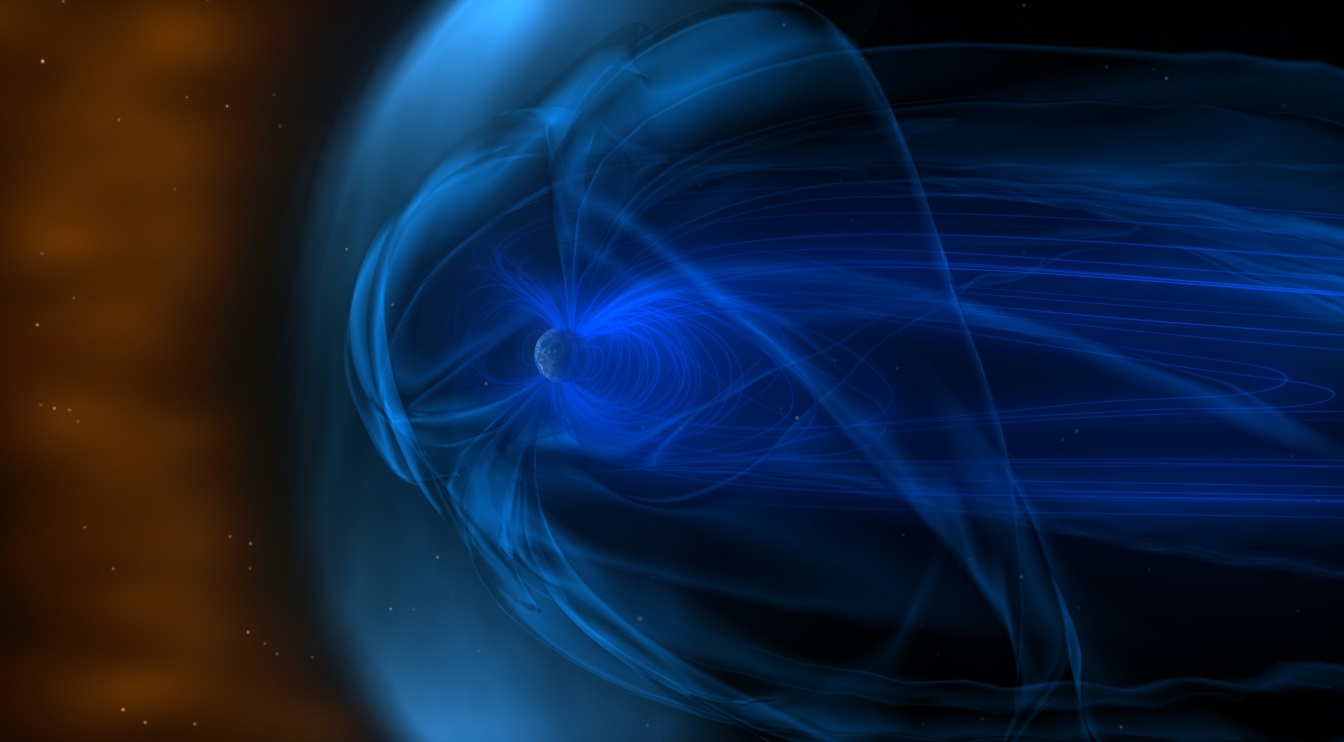 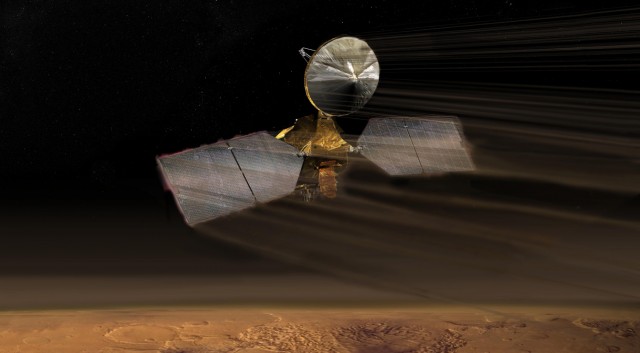 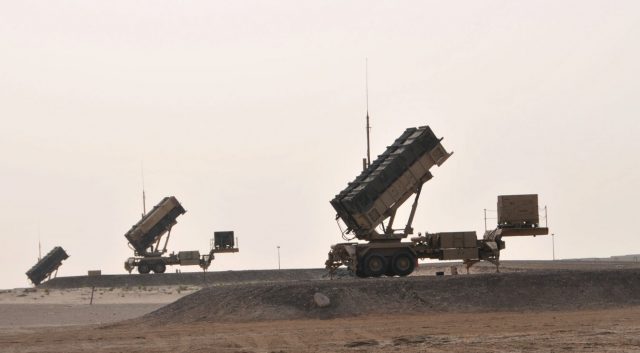