You can add two new entries to the growing list of potentially habitable exoplanets. Astronomers have spotted a pair of planets orbiting Teegarden’s Star, a red dwarf about 12 light years distant. The star is ancient, as are the planets orbiting it. So, if life was going to evolve there, it’s had plenty of time.

Teegarden’s Star is a red dwarf similar to Proxima Centauri but much older. Astronomers estimate that Teegarden’s Star could be as much as 8 billion years old. That’s almost twice the age of our Sun. It’s a member of a specific subclass known as ultra-cool M dwarfs and is only nine percent of the sun’s mass. Although it’s just 12 light years away, no one even noticed Teegarden’s Star until 2003.

Astronomers from the Institute of Space Studies of Catalonia spent the last several years observing nearby low-mass stars for evidence of exoplanets. The team used the CARMENES spectrograph at Spain’s Calar Alto Observatory to track the movement of the target stars. This instrument can detect the small perturbations in the star’s motion as exoplanets revolve around them. This differs from the more common transit method used by instruments like Kepler. That involves watching for dips in light as planets pass in front of stars.

Because Teegarden’s Star is so small and cool, the habitable zone is much closer than it would be for a star like the Sun. The Catalonian team watched Teegarden’s Star for three years, taking more than 200 measurements. The numbers revealed two planets, both about 1.1 times the Earth’s mass. Teegarden’s Star b is the closer of the two, completing an orbit of the star in 4.9 Earth days. Teegarden’s Star c revolves around the star once every 11.4 days.

Red dwarfs are known for their turbulent nature with frequent radiation surges and solar flares. The team had to rule out interference from such stellar phenomenons before considering the signals indicative of exoplanets. They are still technically just “candidate” exoplanets, though. Other teams will need to confirm the findings before they go on the planet list.

The presence of Earth-like planets around Teegarden’s Star is intriguing. It’s close by, and the star is very dim. That could make them easier to study than many other exoplanets. While red dwarfs are tumultuous, this one is very old and does not appear to be scorching the planets with flares. Perhaps we’ll find out one day these planets are habitable… or even inhabited. 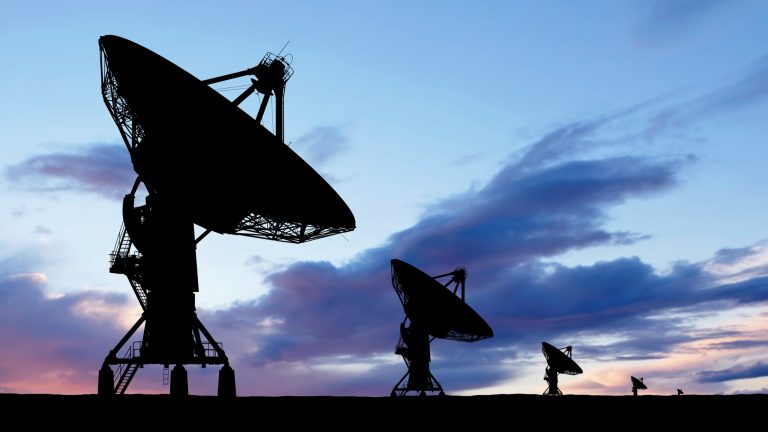 We don't yet know what this signal is, but there's a (very) small chance it could have alien origins.