SpaceX completed a number of successful firsts with its STP-2 mission early Tuesday morning, which lifted off at 2:30 EDT on June 25. This represented the third mission overall for the Falcon Heavy, but it was the first night mission for the rocket, the first time SpaceX has used pre-flown rocket boosters alongside the FH, and the first time Falcon Heavy has flown for the US Air Force.

Unfortunately, the mission wasn’t a complete success for SpaceX, though Elon Musk had warned that the Falcon Heavy central core recovery attempt had a relatively high chance of failure. Both of the pre-flown Falcon 9 boosters strapped to the sides of the central core returned to the ground without incident, but the core had multiple stops to make. Falcon Heavy’s upper stage was used to deploy a total of 24 satellites into three different orbits, with the Merlin 1D engines firing multiple times to boost the spacecraft’s orbit. The core returned to Earth in what Musk described as the “hottest” landing attempt SpaceX had ever made. The Falcon Heavy central core didn’t quite make it, exploding near the drone ship sent to recover it.

SpaceX did, however, manage another first — it caught one of two fairings for the first time using a huge net swung from four protruding beams. Saving the fairings is important because Musk has said the company essentially throws away six million dollars every time one of them splashes into the ocean. Like the Falcon boosters, the fairing has small thrusters and a parachute that can be used to steer it, but recovery progress has been slower than for the rocket boosters themselves. Capturing a fairing is another step on the road to a fully reusable rocket.

While this demonstration didn’t involve any critical Air Force satellites, showing that FH can launch a complex mission of this type and successfully reuse booster rockets is an important step in winning new contracts. The US military is currently evaluating which major space contractors will win contracts from 2022-2026 and evaluating launch providers like Blue Origin, Northrop Grumman, SpaceX, and the United Launch Alliance. The USAF is only expected to choose nine winners, and SpaceX has said the Falcon Heavy can meet all nine reference orbits that the USAF has provided as examples of what it expects launch vehicles to be able to do.

A complete video of the event is embedded above. The Falcon Heavy is the heaviest currently certified launch vehicle and one of the most powerful rockets ever built. Work continues on the Starship (2nd stage) and Super Heavy (1st stage) vehicles that Musk wants to use for future trips to Mars, with an overall goal of boosting at least 100,000kg to LEO — substantially more weight than even Falcon Heavy can currently carry. Current plans call for test flights to begin by 2020 at the earliest, with a tentative lunar flyby scheduled for no earlier than 2023. 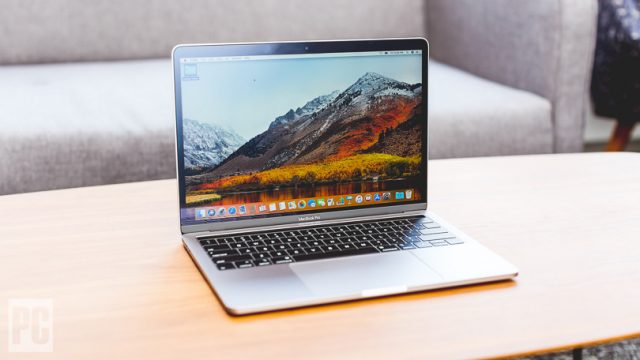 The data recovery conundrum is a direct result of Apple's pursuit of a slimmer laptop. 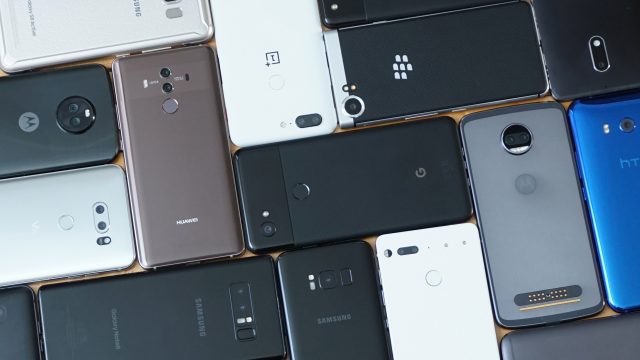 The price might not sound so crazy if the data in your phone is extremely important, and it's not like you have a lot of options.