Back in 2017, Intel launched a radical new product. Kaby Lake-G, which powered the company’s Hades Canyon line of NUCs (New Unit of Computing), combined a Kaby Lake CPU with an AMD GPU, using Intel’s then-new interconnect technology, EMIB. Intel and AMD do a certain amount of cooperating on GPU products — after all, AMD GPUs work perfectly when dropped into Intel motherboards — but they’d never cooperated at the level required to build a joint product before.

Intel has released a product change notification (PCN) update that cancels all of the Kaby Lake-G products and succinctly discusses why:

Market demand for the products listed in the “Products Affected/Intel Ordering Codes” table below have shifted to other Intel products. The products identified in this notification will be discontinued and unavailable for additional orders after the “Last Product Discontinuance Order Date” (see “Key Milestones” above).

Intel, of course, has good reason to be moving on from its AMD partnership. The stars may have briefly aligned for the two companies to make a deal on Hades Canyon, but the constellations have clearly moved out of conjunction since. In 2017, Intel’s own GPU efforts had stagnated. From Skylake to the launch of Ice Lake just a few months ago, Intel held its graphics constant — roughly four years. With Ice Lake serving as the initial debut for the architecture we’ll see with Xe, the company’s first discrete GPUs in nearly two decades, Intel is moving on to focus on its own architectures and hardware.

Hades Canyon would still outperform any Ice lake-equipped system — the integrated solution with HBM would still compete reasonably well with upper-entry-level to lower-midrange cards today. The GPU is a bit of a hybrid between Polaris and Vega with some of the features of each. Still, the writing is on the wall with Xe expected to launch in 2020, and we’re not surprised to see Intel ushering Kaby Lake-G to the door. The part never saw wide adoption, but it remains one of the more unique bits of hardware Intel ever launched. 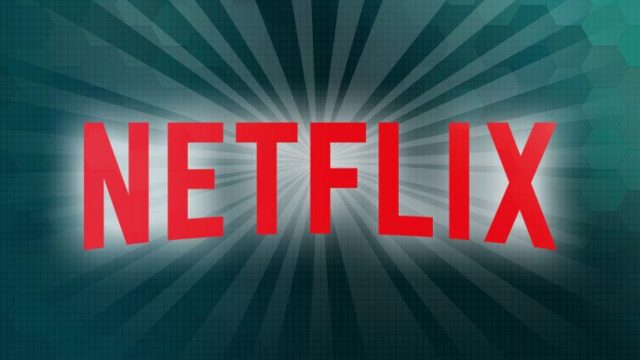 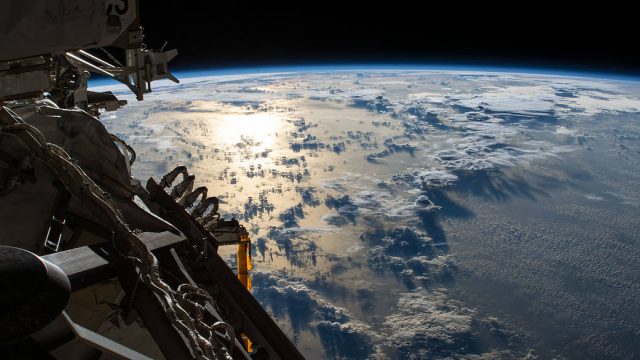 NASA Will Use ISS Supercomputer for Science Experiments

It was only there for a test run, but now the agency plans to use it for processing data and running experiments. 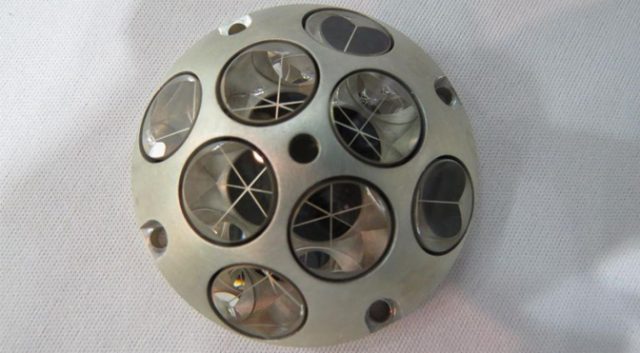 An experimental NASA payload from the Beresheet spacecraft might still be intact someplace on the lunar surface. Researchers plan to begin scouring the likely crash site for signs of the Lunar Retroreflector Array (LRA).