Google launched its fourth-generation Pixel phones a few weeks ago, and opinions have been mixed so far. While Google’s photography prowess cannot be ignored, it also chose to put smaller batteries in these phones than you’d find in many competing devices. Some Android aficionados have wondered if Google lowered the display brightness to compensate for the battery, and lo and behold, there’s a high-brightness mode hidden in the settings.

Before release, the Pixel 4 XL found its way to DisplayMate, which tests the OLED screens on many high-end phones. Its report was overall very positive, giving the Pixel 4 XL an A+ rating. However, Android fans are tough to please. The middling battery life of the smaller Pixel 4 opened the door to criticizing the merely average display brightness.

The Pixel 4 and 4 XL use OLED panels at 1080 x 2280 and 1440 x 3040, respectively. Both support 90Hz refresh rates, and the color accuracy is as good as any Samsung phone on the market. These phones reach about 450 nits for full-screen brightness, which isn’t impressive compared to the current market leader Galaxy Note 10 that can manage 793 nits peak brightness in full screen. You’ve probably seen higher numbers, but that’s because many OLED brightness measurements are taken with just a small part of the display illuminated. Despite this, DisplayMate says the Pixel 4 has above average outdoor readability because of its low panel reflectance.

Regardless, the quest for a brighter Pixel display led XDA to discover the hidden High Brightness Mode. You need root access on the phone to access this feature, but that’s not terribly difficult on Pixel phones. With root, you can enter a shell command to enable the “hbm_mode” for the OLED. That pushes the brightness from 450 to over 600 nits. With the low-reflectance properties of the display, this makes the Pixel 4 ultra-readable in direct sunlight. It will, no doubt, affect your battery life.

This root method accesses a feature Google never intended to make available — every phone manufacturer uses firmware to manage brightness levels, and this circumvents the default level. The phone will disable High Brightness Mode when the display turns off, so you’d need an automation app like Tasker to enable it again each time you use the device. That’s the sort of thing someone who cares deeply about display brightness would do. 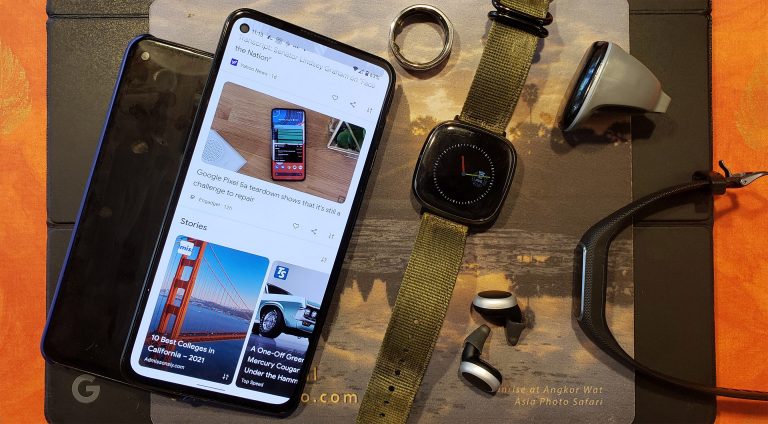