Samsung talked a big game in the lead-up to the Galaxy Fold launch, hoping to build up hype for the first-of-its-kind phone. However, the original release was canceled following some embarrassing early failures. That apparently did not doom the Galaxy Fold. Samsung now says the foldable device has sold 1 million units.

This news comes by way of Samsung Electronics President Young Sohn, who revealed the number at TechCrunch Disrupt Berlin. Compared with other smartphones, a million units might not sound like a lot. However, it’s pretty staggering in the context of the Galaxy Fold. Not only did this phone get a lot of bad press, but it also costs almost $2,000. That’s double the launch price of a Galaxy S10+. When you account for the R&D, marketing, and added costs from the redesign, Samsung might not be making a ton from each phone. However, that’s still almost $2 billion in revenue from Fold sales.

Samsung announced the phone in February 2019, promising a release in the spring. However, the first few review units it sent out started failing within days. Small bits of dust and debris were getting in between the layers of the phone’s large folding display, causing damage to the OLED panel. Samsung set to work redesigning the phone to keep dust from infiltrating the flexible display, releasing a revamped version of the phone several weeks ago.

Despite most customers canceling their pre-orders over the summer, Samsung has managed to move a million units. The alleged sales numbers are even more surprising when you look at how Samsung is selling the phone. Specifically, it’s not. Almost all sales have been handled by retail partners and carriers — Samsung’s site directs you to AT&T or Best Buy if you want to buy the Fold.

It’s surprising there were a million people willing to pay $2,000 for what is essentially a beta test of foldable phone technology. This bodes well for Motorola, which recently revealed the foldable Razr on Verizon. This phone will cost a bit less than the Fold at $1,500. Although, Samsung is in a very different market position than Motorola. Even selling an exploding phone to people for months didn’t seriously damage Samsung’s bottom line.

Currently, Samsung is rumored to be planning a clamshell-style foldable phone, which may or may not be marketed as the Fold 2. The rumor mill also says Samsung’s follow up to the Fold will cost much less than $2,000. 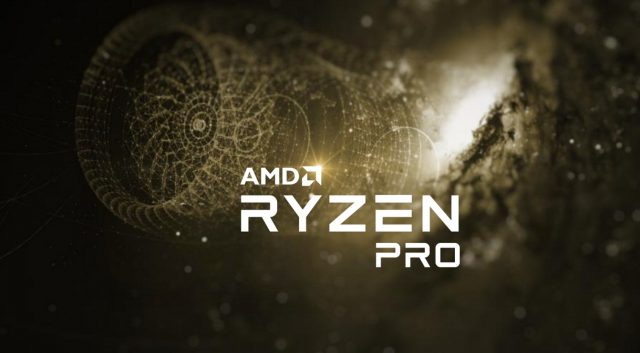