A spate of zero-day attacks have hit Google’s Chrome browser in the last few weeks, and you can add two more to the list. Google released a patch this week to fix the security flaws in its browser, but we don’t know exactly what the flaws are. Unlike the last few zero-days, Google didn’t find these security holes itself. Instead, it was tipped by anonymous third-parties, and the problems are severe enough that it hasn’t released full details. Suffice it to say, you should stop putting off that update.

Google’s internal security team is constantly trying to break Chrome in order to uncover potential bugs before they become the basis for a harmful malware campaign. And indeed, Google catches a lot of glitches and pushes out patches before anyone outside the company notices. A zero-day exploit is one that Google and the developer community didn’t catch, and could therefore leave millions of machines open to attack.

We usually get details on patches in Chrome, but Google has temporarily withheld details of these latest flaws because both have been used in the wild as attack vectors. One of the flaws, CVE-2020-16013, is related to Google’s V8 JavaScript engine. The second is CVE-2020-16017, and this one is a “use after free” problem in memory management that allows code to leak out of Chrome’s Site Isolation sandbox.

Without more details, we can’t say if these bugs are any more severe than the others we’ve seen lately. However, they could have a much greater impact simply by virtue of the fact that internet ne’er-do-wells figured out how to exploit them before Google even knew there was a problem.

You’re protected as long as you’re on Chrome version 86.0.4240.198 or higher. You can check on that in Settings > Help > About Chrome. If you haven’t updated yet, you might have a nagging “update” badge at the top of Chrome right now. Just give in. These are serious bugs that are being actively used to take over computers. Granted, high-value vulnerabilities like these are usually used to target a specific set of individuals. This still isn’t a chance you want to take, and the details of these vulnerabilities won’t stay secret forever. You don’t want to be running an old version of Chrome when the details are widely known. 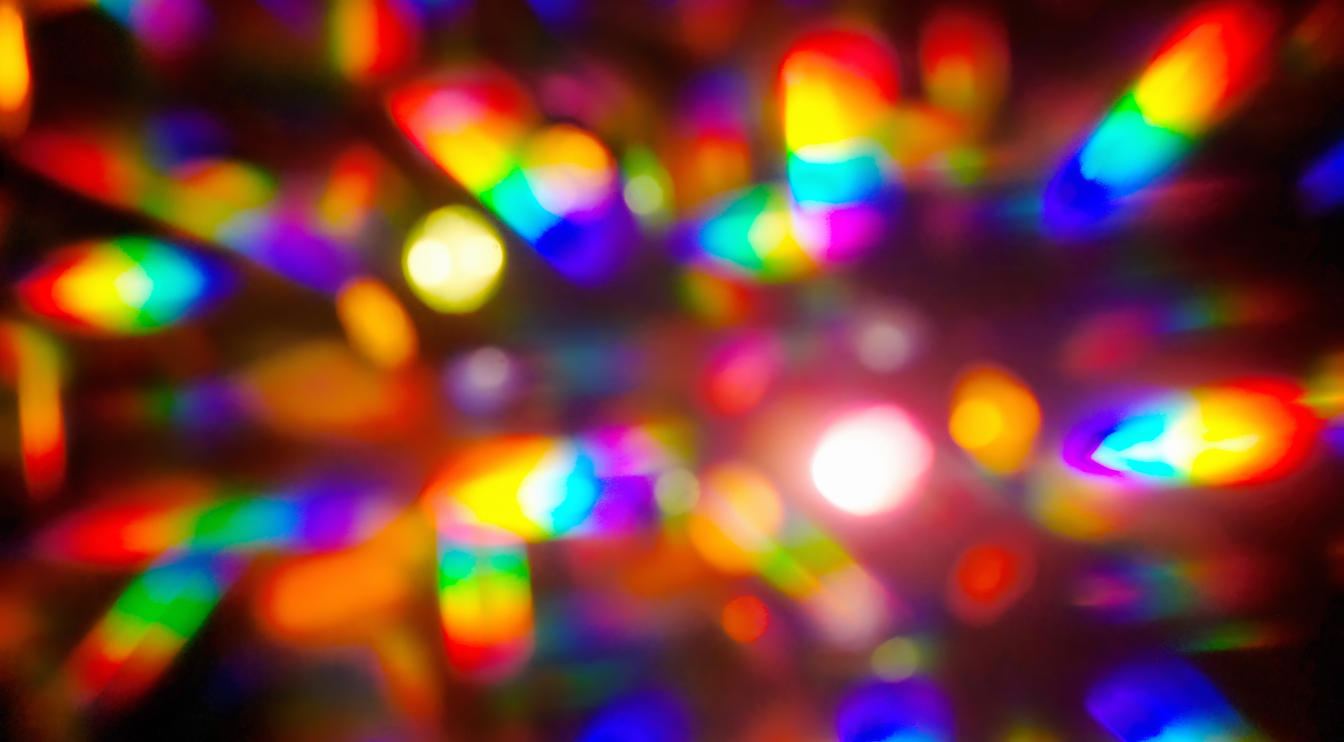 Human Tetrachromacy is Real. Here’s What We Know

After decades of exhaustive study, scientists have determined that human tetrachromacy is real. It comes in two forms — and one can actually be an acquired trait.