The Arecibo Radio Observatory has collapsed following a series of cable failures over the last several months. The National Science Foundation (NSF) previously expressed concern this could happen, which is why it decided last month the dish would be demolished rather than repaired. Gravity took care of that a bit quicker than expected as the 900-ton suspended platform plummeted into the dish overnight, completely destroying the iconic instrument.

Trouble started on August 10th when an auxiliary cable broke free and fell into the dish, causing substantial damage to the reflector and weakening the observatory’s supports. The situation worsened on November 6th when a main support cable also broke and damaged the dish further. The University of Central Florida and Yang Enterprises, which manage the facility for the NSF, immediately began worrying the instrument platform dangling above the dish could break loose and destroy the facility. The NSF concluded later in November that Arecibo was too far gone and there was no safe way to repair it.

The instrument platform of the 305m telescope at Arecibo Observatory in Puerto Rico fell overnight. No injuries were reported. NSF is working with stakeholders to assess the situation. Our top priority is maintaining safety. NSF will release more details when they are confirmed. pic.twitter.com/Xjbb9hPUgD

The NSF had hoped to undertake a controlled demolition that would prevent damage to nearby buildings. For example, there is a LIDAR research building under Tower 12 that was set to resume operation when the site was safe again. They didn’t get the chance to give Arecibo a graceful exit. As engineering teams worried, the 900-ton platform collapsed into the dish on December 1st. The damage to the 1,000-foot dish is catastrophic, as you can see in the images below.

Arecibo was built in the early 1960s, contributing to some of the most important scientific discoveries of the last 57 years. So, it’s tough to see it lying in ruin. In 1968, it provided early evidence that neutron stars, at the time purely theoretical objects, did indeed exist. In the 1980s, Arecibo became the first instrument to directly image an asteroid. More recently, it contributed to the ongoing study of mysterious fast radio bursts from other galaxies. Arecibo was key to the SETI project, too. It was also part of popular culture, having appeared in films such as Contact and Goldeneye, as well as The X-Files TV series.

The NSF says no one was injured during the collapse — the decision not to attempt repairs was clearly the right one. When the structural failures started this fall, managers evacuated the area and set up a “safety exclusion zone” to keep people away from the dish. 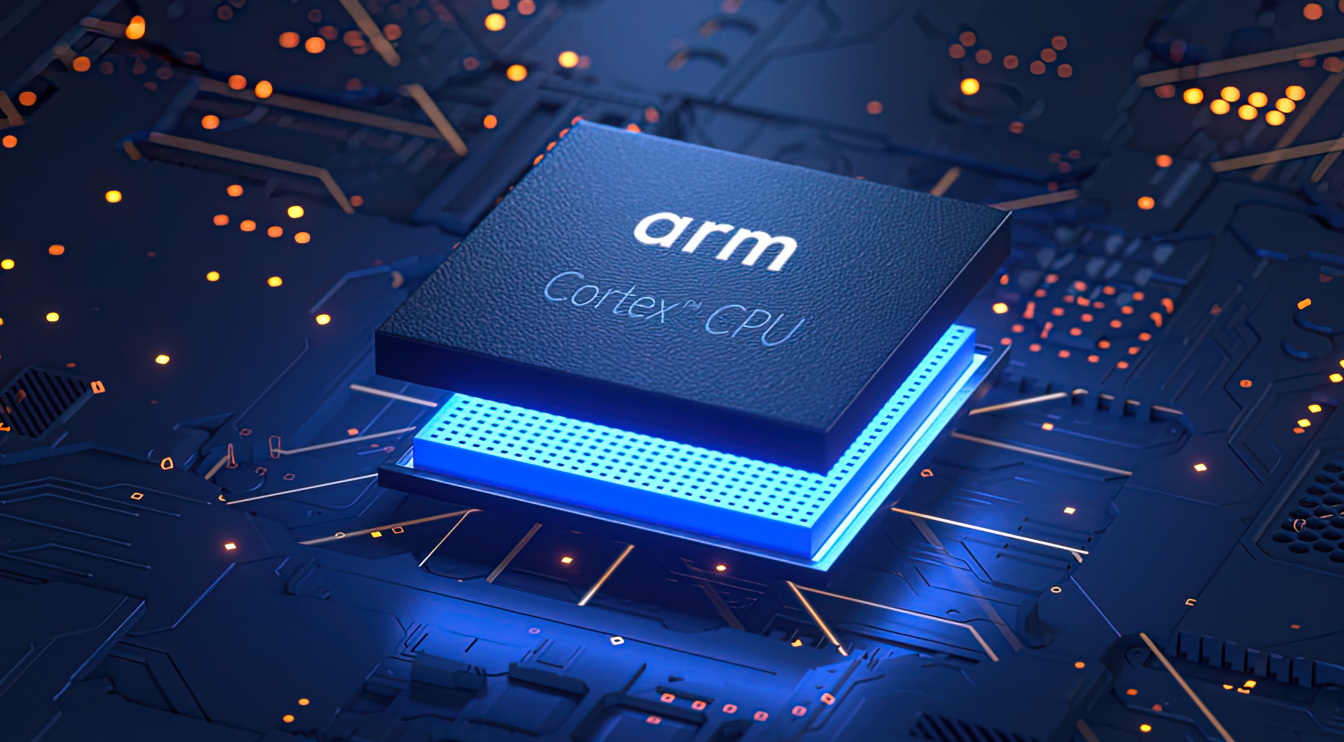 What the Nvidia Deal Collapse Means for ARM

Nvidia has telegraphed that it'll be fine whether it buys ARM or not. What's next for ARM, though? 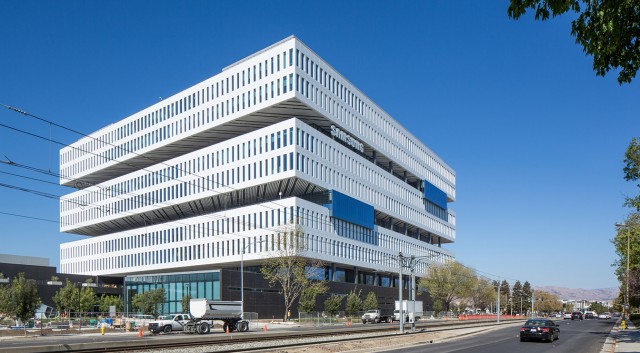 Samsung is considering closing down a factory in China due to the complete evaporation of its local market share. 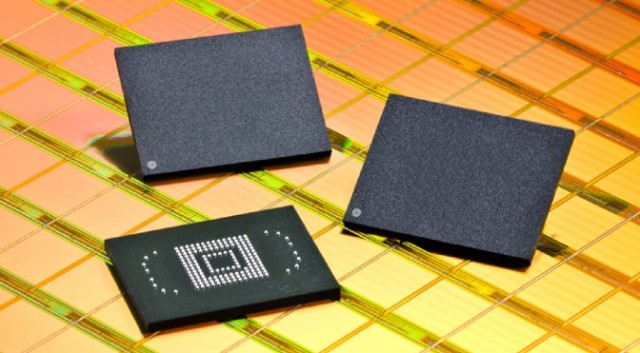 Flash Memory Prices Could Be Headed for Collapse

NAND prices could be poised to crater over the next twelve months, slashing the cost of new SSDs. 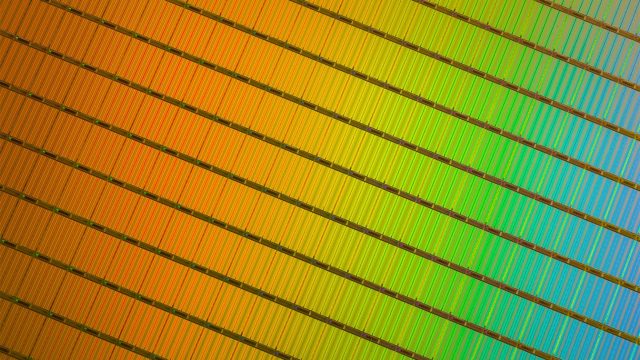 SSD Prices Could Collapse in 2019

NAND prices have already been falling for the past few months, and according to a new research note, the drop could actually increase as we head into 2019.