Before I left on vacation for Thanksgiving, I told Jamie (my editor) I might come back and write a piece on “The best PC hardware you can actually buy,” as opposed to “The hottest PC hardware of the season,” seeing as precious little of the hottest hardware is actually available for purchase. After looking at the idea more closely, I’d (mostly) recommend against building a high-end gaming PC this December at all.

It’s not just a question of whether top-end hardware is available, but whether midrange and last-gen hardware is selling at reasonable prices. If you want to go AMD, be aware that Ryzen 5000 CPUs are hard to find and the 6800 and 6800 XT are vanishingly rare. The upper-range Ryzen 3000 CPUs available on Amazon and Newegg are also selling for well above their prices six months ago.

If you want to build an Intel system, the situation is a little different. A number of the 9th and 10th-gen chips are actually priced at MSRP and not too hard to find. The Core i7-9700K has fallen to $269, for example, and it’s still one of Intel’s fastest gaming CPUs. At that price, paired with a Z370 motherboard, you could build a gaming-focused system, so long as you don’t actually need a new high-end GPU. The Core i7-10700K is $359, which isn’t quite as competitive, but it squares off reasonably well against chips like the 3700X at $325. Amazon and Newegg both report the 3600X selling for more, at $400 and $345, respectively.

But even if these prices are appealing, the current GPU market makes building a gaming system much above lower-midrange to midrange a non-starter. Radeon 6000 GPUs and RTX 3000 GPUs are both almost impossible to find, and the older, slower, and less feature-rich cards that you can buy are almost all selling for more today than they were six months ago. Not every GPU has been kicked into the stratosphere, but between the cards you can’t buy and the cards you shouldn’t buy, there’s a limited number of deals currently on the market. Your best bet is to set up price alerts on specific SKUs you are watching with the vendor in question.

There is some limited good news, though: DRAM and SSDs are both still reasonably priced. DRAM and SSD prices are both expected to decline 10-15 percent through Q4 2020 compared with the previous quarter, and there are good deals to be had on both. DDR4-3600 is available for a fairly small premium over DDR4-3000, and 2TB M.2 NAND PCIe 3.0 SSDs are now under $200 for a lot of models. 1TB PCIe 4.0 SSDs are broadly around this price point as well — personally, I’d rather have PCIe 3.0 and 2TB than PCIe 4.0 and 1TB, but both are options right now. Power supply prices look reasonable, too, and motherboard availability looks solid.

If you don’t need to buy a GPU right now and you’re willing to or prefer to use Intel, there’s a more reasonable case to be made for building a system. But if you need a high-end GPU and/or want a high-end Ryzen chip to go with it, you may be better off shopping prebuilt systems or waiting a few more months. Rocket Lake is expected to debut by the end of March, and AMD’s Ryen 5000 CPUs should be more widely available. If Ryzen 3000 is still attractive to you at that point, it’ll be priced at something we’d regard as sane.

With all of that said, if the gods smile on you and you find a killer deal at just the right moment, we’d still pull the trigger. The situation today isn’t as bad as it was back in December 2017, when the idea of buying a GPU was downright laughable and cryptocurrency had driven the cost of cards higher than the price of entire systems. It’s just bad enough to make planning on a new high-end DIY rig as a shiny Christmas present a risky idea.

Nvidia is bringing some of the highest-end displays imaginable to market in 2018, with 4K panels, 120Hz refresh rates, low latency displays, integrated Nvidia Shields, and support for 1,000 nits of brightness in HDR. Yowza. 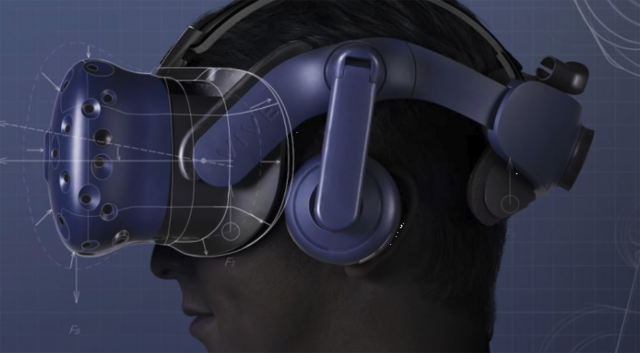 Is the High-End VR Market Dead?

Is the high-end VR market dead, barely two years post-launch? It may be. After two years of waiting for improvements, we're not very optimistic. 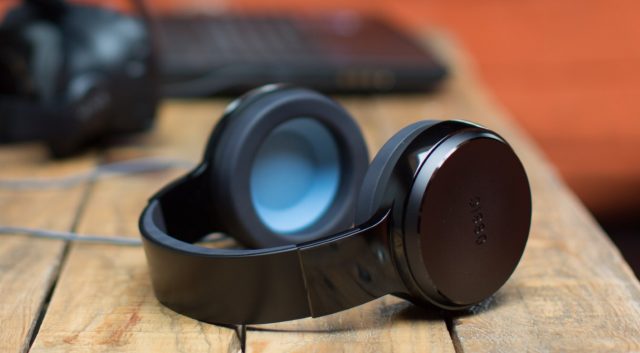 3D headphone maker Ossic has collapsed and vanished into the ether, taking all of its product with it, for good. No backsies.