If you’ve ever seen a video of an unsettlingly lifelike robot, it was probably a Boston Dynamics machine. The company just started selling its first product, the Spot quadruped robot. Owner SoftBank apparently feels this is the best time to unload the company, which it purchased from Google in 2017. Now, Hyundai Motor Company is set to acquire Boston Dynamics for $921 million.

The history of Boston Dynamics reaches back 28 years to 1992 when engineer Marc Raibert spun the company off from an MIT project. For most of its history, Boston Dynamics did research and robotics work for the US military and DARPA, showing off incredible bots like the load-hauling Big Dog and the super-fast Cheetah. There’s also the humanoid ATLAS, which you can see going for a jog below. Boston Dynamics’ profile rose in the early 2010s thanks to videos of its robots in action. The company would go quiet for months at a time and then post a video of robots doing parkour, karate, and sprinting. You know, all the things you don’t want robots able to do in case of a robot apocalypse.

Interest in the company led Google to purchase it in 2013 as a plaything for Android founder Andy Rubin — this was, of course, long before Rubin’s troubling behavior led to his departure from Google. With the robotics nut no longer on the payroll, Google handed Boston Dynamics off to SoftBank, and now it’s changing hands again.

Unfortunately, Google and SoftBank never announced a purchase price, so we don’t know if SoftBank is losing anything on the nearly $1 billion deal. Boston Dynamics is worth a tidy sum if only for its patent portfolio, but the value is no doubt helped by its first semi-consumer product. Spot launched earlier this year, priced at $74,500. The canine-style robot can carry small loads, perform inspections, and just generally creep everyone out. You can go to the Boston Dynamics store and order a Spot for delivery in 6-8 weeks, but you probably don’t have any use for it. There are plenty of companies that do, though.

Hyundai is a fitting home for Boston Dynamics — the company has been investing heavily in robotics technology in recent years and plans to invest up to 1.5 trillion won (US$1.4 billion) in the industry by 2025. Buying Boston Dynamics is a big step in the direction. Most of Hyundai’s bots have been of the wheeled variety, but Boston Dynamics is building the most impressive walking robots in the world right now. Hyundai is expected to approve the deal in a board meeting today (December 10). 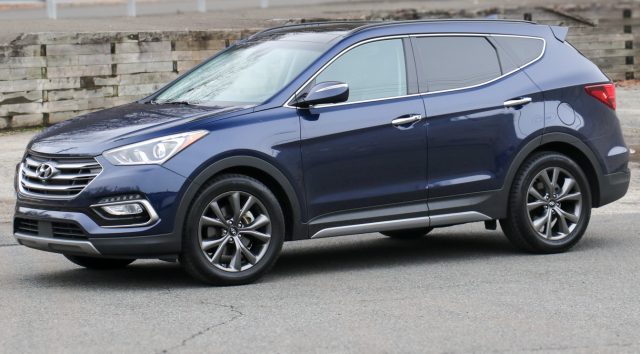 Lots of standard equipment and a long warranty make Hyundai's pricing easier to understand. While the Santa Fe Sports starts at $26,000, to get two useful driver assists you'll need to pay $38,000. 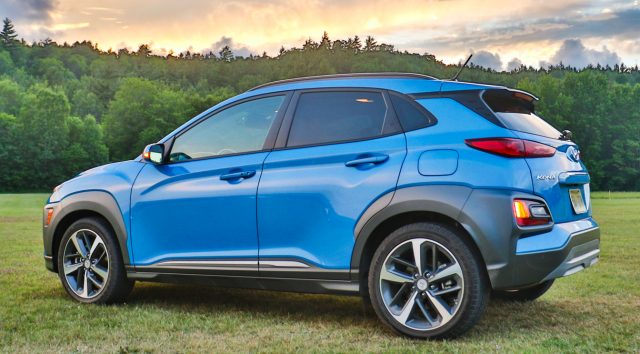 Don't let the price of the Hyundai Kona ultimate fool you. It's loaded with tech features and value, as it should be for $29K. The sub-$25K SEL is a good deal, too. 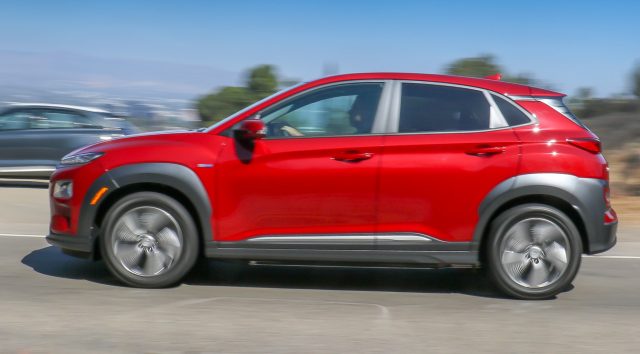 Hyundai's excellent Kona subcompact crossover gets a powerful motor and big battery. Among sub-$50,000 EVs, the only one that tops the Kona EV's range is the base Tesla Model S. Know anybody who actually took delivery of this base Tesla? Us neither. 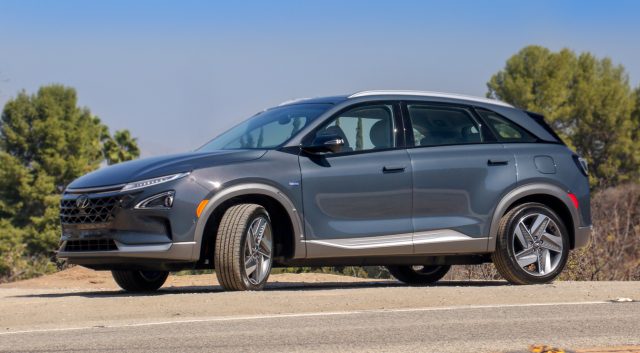 Hyundai plays the long game with hydrogen. We're a long way off. But the hydrogen-specific Nexo improves significantly on the Tucson fuel cell variant.